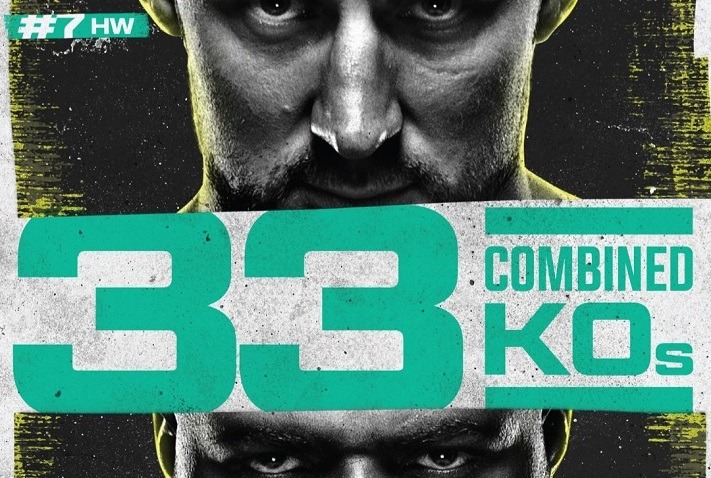 My UFC Vegas 55 DraftKings lineup came through for us two Saturdays ago, so why not a repeat for this weekend’s UFC Fight Night? I had to make a few concessions to fit some high-priced fighters onto the roster, but I’m happy with what I ended up with. Without further ado, here is my UFC Vegas 56 DraftKings lineup. Go here for the latest in UFC betting. 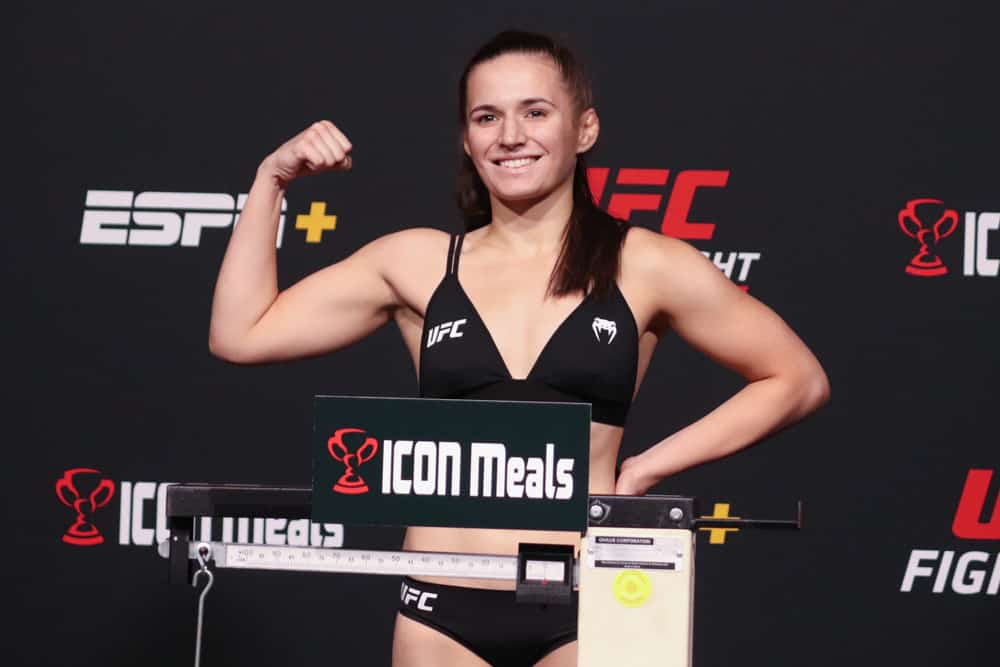 Young grappling wiz Erin Blanchfield is my top pickup this week. It shows how dominant ‘Cold Blooded’ has looked over her nascent career that she’s such a big favorite despite facing a veteran like JJ Aldrich who is 7-3 in the UFC. This is a nice step up in competition for Blanchfield, but one that she should have no trouble passing with flying colors. Despite going to the decision in both her UFC fights, she is still averaging 120.5 fantasy points per fight. Look for more of the same on Saturday.

The other expensive addition to my UFC Vegas 56 DraftKings lineup is ‘El Jefe’ Jeff Molina. He’s the top average fantasy point earner on this card, posting 131 points in his UFC debut, then 117 points in his last win. He’s way younger, bigger, and far more active of a striker than this week’s opponent, Zhalgas Zhumagulov. I see another triple-digit performance in his future.

Pretty sick the @ufc is letting us rep for pride month!! Get your pride gear @ufcstore 🏳️‍🌈👊 pic.twitter.com/nEbJZSuLWr

Next, I’m picking up a newcomer in ‘Killer’ Karine Silva. She impressed last year on Dana White’s Contender Series, punching her ticket to the big show via a guillotine choke.

The most impressive thing about her is the fact that she lives up to her ‘Killer’ nickname – she’s finished all 14 of her MMA victories (nine knockouts and five submissions). Her opponent this week, Poliana Botelho, has lost two straight and three of four. I think ‘Killer’ makes a good first impression on the big stage.

Now I have to make some shrewd bargain buys to fill out my UFC Vegas 56 DraftKings lineup. I have no idea what to expect in the Felice Herrig and Karolina Kowalkiewicz fight. Both ladies have been out of the cage for ages, and haven’t won a fight in even longer. My official pick was Herrig, but I was flip-flopping on it. KK won in their initial meeting, so who’s to say it won’t happen again in the rematch?

I really like the cheap $7,800 price tag attached to Johnny Munoz. ‘Kid Kvenbo’ is coming off of a submission victory where he earned 91 fantasy points for the lucky players who had him rostered. He’s bigger, younger, and more active than Tony Gravely, and has the submission skills to counter Gravely’s wrestling. Plus, Gravely tends to gas out in fights – Munoz won’t.

Newcomer Askar Mozharov is a bit of an enigma, as he’s fought under several different names and early in his career tried to manipulate the official results that appear on his record. Regardless, my MMA Gambling Podcast co-host reports he’s incredibly quick and explosive, and could very easily finish Alonzo Menifield this week. Good enough for me for only $7,500.