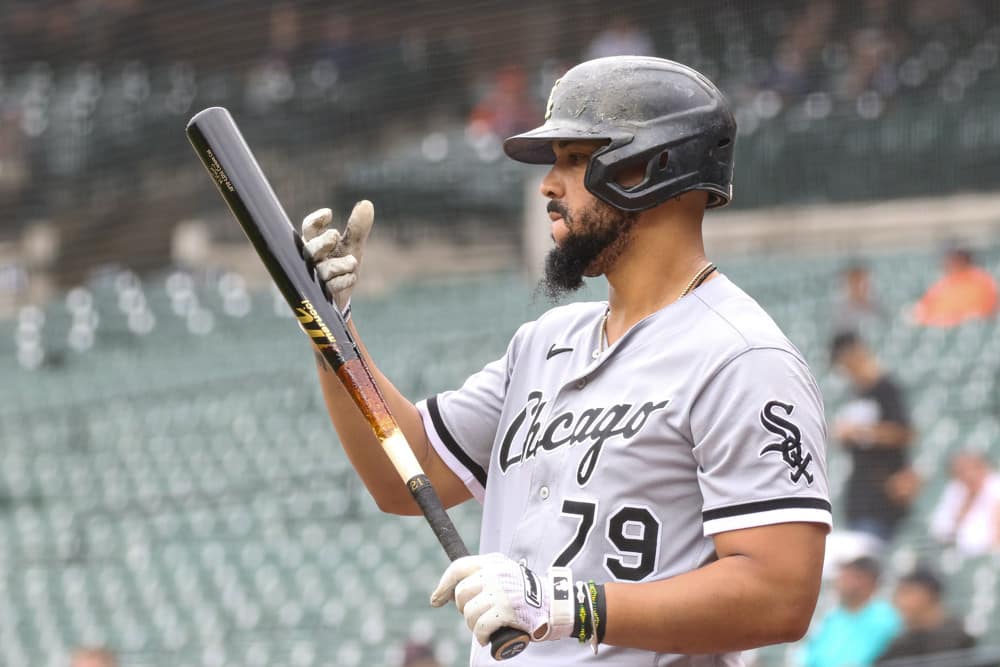 The MLB season is well underway and I am back with three more player props. Thus far I am 4-2 on the season and hopefully can find some more winners on the schedule tonight. Here are my MLB Player Prop Best Bets for today’s MLB action! Let me dive right into it!

The Chicago White Sox face Dylan Bundy and the Minnesota Twins in game two of their weekend series. Jose Abreu has had plenty of success against Twins starter Bundy. In fact, thus far in his career, Abreu has seven hits in 17 plate appearances. Further, Abreu has five singles, two doubles, and a long ball against Bundy. Additionally, Abreu has recorded at least one hit in four out of the last five games for the White Sox. I expect Abreu’s success to continue this afternoon against Dylan Bundy.

The Los Angeles Dodgers continue their weekend series against their NL West rivals, the San Diego Padres. The Padres have Yu Darvish starting for them this evening. One player who has plenty of success against Darvish is Trea Turner. Turner in eight plate appearances is batting .625/.625/1.250 against Darvish. In fact, Turner has five hits in eight plate appearances, including two doubles and a home run. Furthermore, Turner has recorded at least one hit in every game thus far this season except for two. I love this MLB Player Prop to get over tonight!

Kris Bubic is off to a horrible start to the season for the Kansas City Royals. In fact, in his two starts so far this season, Bubic has not made it to the fifth inning in either start. Further, Bubic has recorded a total of five strikeouts in his two starts. Bubic will start against the Mariners today who do not strikeout a lot. In fact, the Mariners rank 23rd in the league in strikeouts against left-handed pitching. Bubic also gets off to slow starts to the season. Last season, Bubic had seven starts in the first month and recorded more than five strikeouts twice. I am expecting the Mariners to get to Bubic early and force the Royals to pull him early.