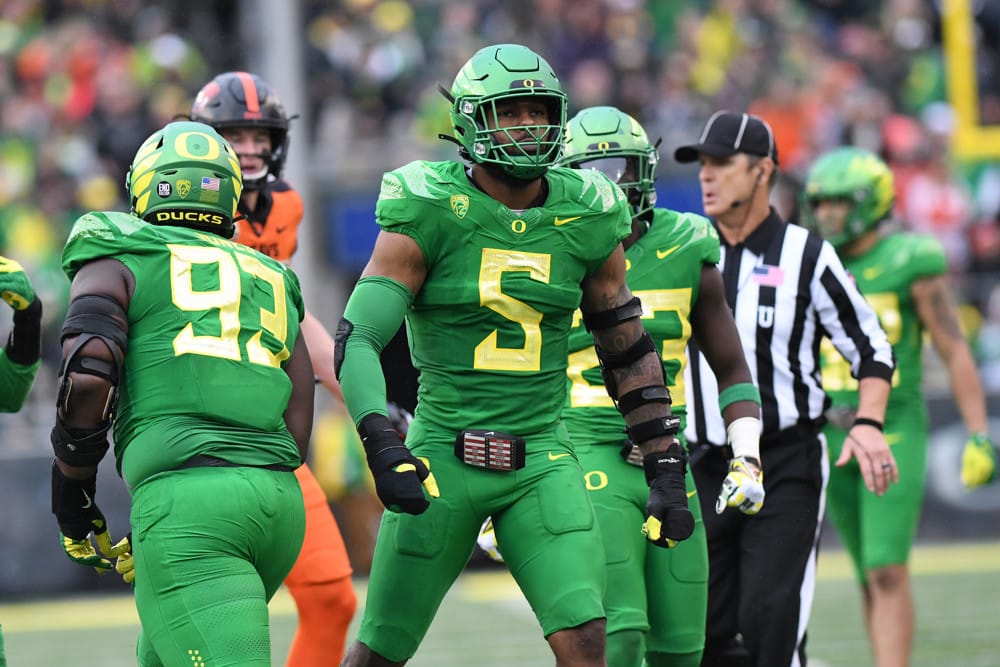 It’s now mid-April which means we are only a couple of weeks away from the 2022 draft. The National Football League is king and there’s never an offseason. It all starts on Thursday 4/28 and concludes on Saturday 4/30. This is a favorite weekend for all of us football freaks because it signifies the start of the next football season. It’s also another great opportunity to place some bets on NFL Draft Props. Below is a list of a handful of my favorites. Let’s do this!

Yes, it has been established that this is a weak draft for the QB position. There’s absolutely zero chance of five QBs hearing their name called come Thursday night as we witnessed a year ago. However, there’s been at least three QBs taken in Round One every year since 2015. I got news for you – it’s gonna happen again. I know -200 may be tough to swallow but I have three QB’s going in the 1st. This feels like an easy money choice among NFL Draft prop bets with so many quarterback-needy teams.

Kenny Pickett and Malik Willis are destined to be drafted in the opening round but things get a bit dicey after that. The next tier of QB prospects includes the likes of Matt Corral, Sam Howell, and Desmond Ridder. Actually, there are a lot of similarities between these guys. They all range between 6-1 and 6-3 (not prototypical size), all have decent mobility, and were very productive in college. Expect at least one team towards the back of the first round to talk themselves into one of these QBs. Possibly even the Lions at 32?

Without a clear-cut consensus top running back in this draft, there’s an opportunity at this position to find some value. All signs are pointing towards the opening round being running back free. If that rings true, second-round picks are usually based on team preference. Even the best mock drafters can’t come close to pinpointing what will transpire on Friday and Saturday.

My favorite RB in this class is Kenneth Walker III and there’s a good chance he’ll be the first ball carrier off the board. There’s not much separation between him and the favorite Breece Hall (-250 odds) and there will be a few teams looking to bolster their backfields on Friday. Just look at what KWIII did to Michigan this year. Walker feels like a lock to be the first back off the board and this is one of the better NFL Draft prop bets to win big on. 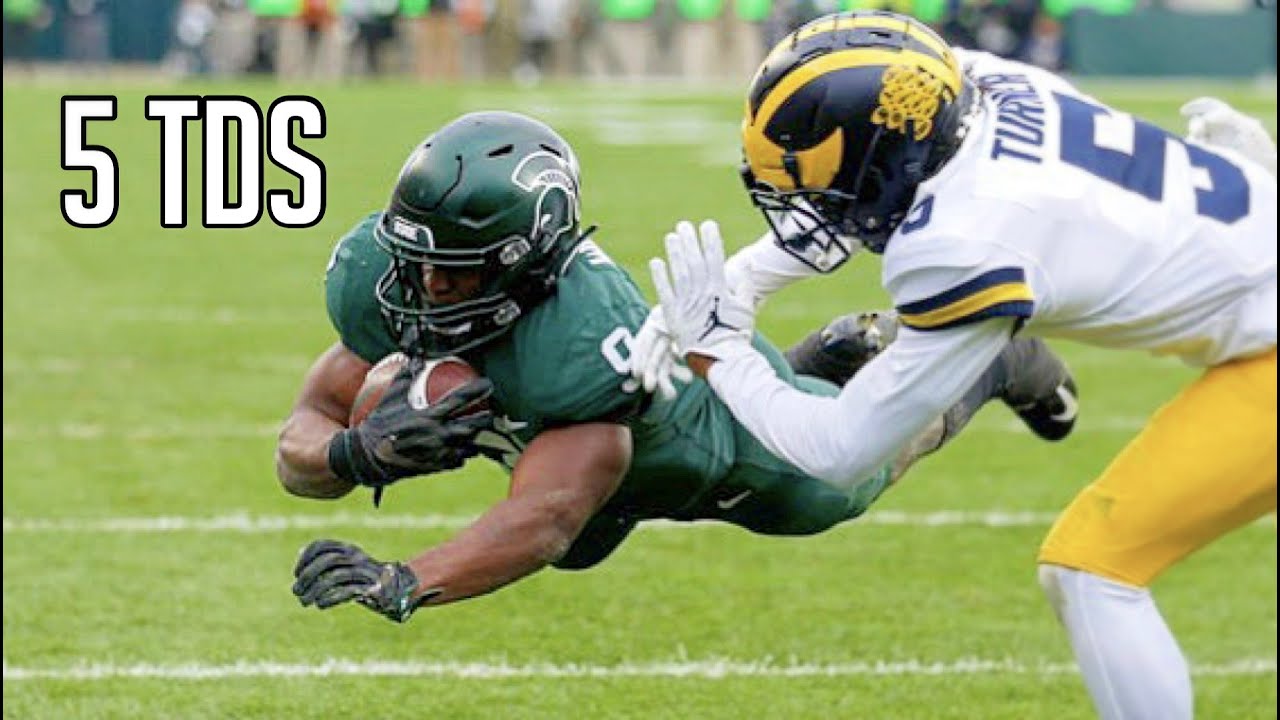 It’s basically a lock that OL Ikem Ekwonu (NC St), QB Kenny Pickett (Pitt), and DL Jermaine Johnson II (FSU) will be taken on Thursday. That means two more prospects from ACC schools need to be selected and that’s exactly what will happen when CB Andrew Booth (Clemson) and OL Zion Johnson (BC) get snatched up early.

Who doesn’t need arguably the best edge rusher in the draft? Aidan Hutchinson may be the first DE taken off the board but Kayvon Thibodeaux might have the best career. With a lack of top-notch QB talent in this draft, teams will load up on pass rushers early Thursday night.

There’s an argument that each of the top five teams could take the Oregon defensive lineman but chances are he gets scooped up by the Jets at four or to the Giants at five. I expect Thibodeaux’s stock to continue to rise leading up to the draft. Check the highlights. Then run to your book and lock in this bet as a sure thing among NFL Draft prop bets. 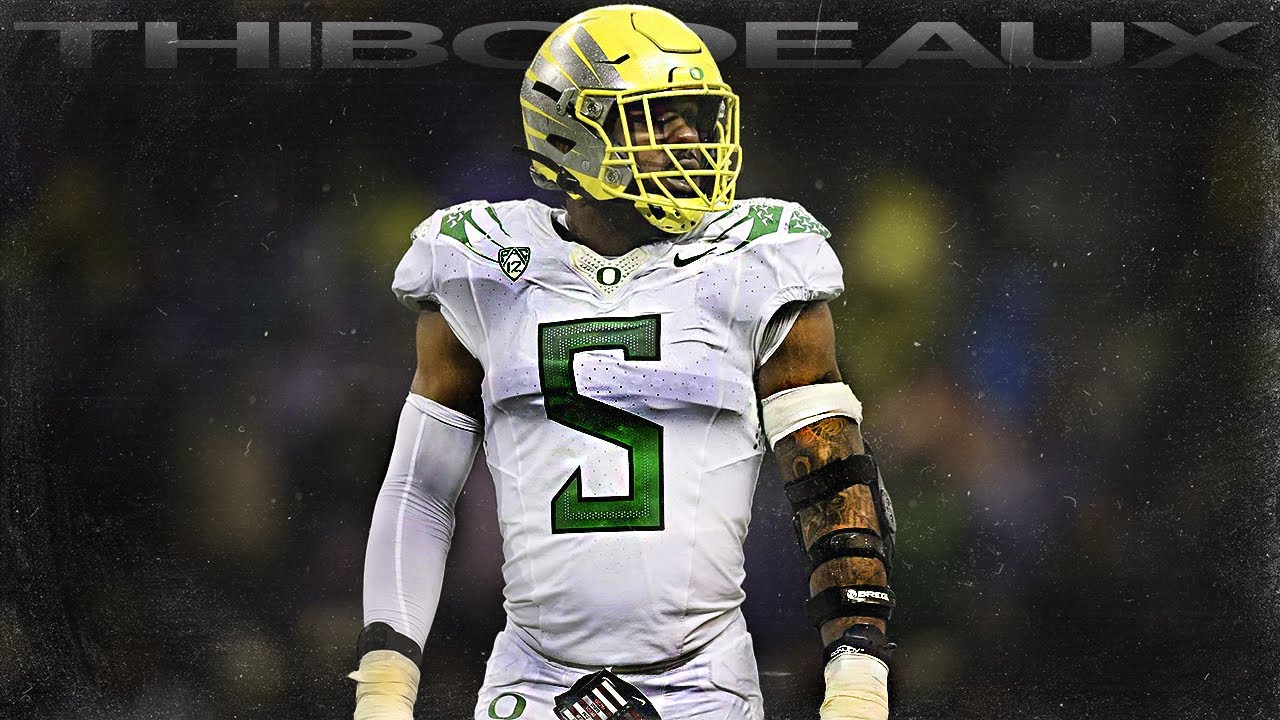 You’ll have to lay some juice on this one but no way Ahmad Gardner doesn’t go before pick nine. The man they call “Sauce” is hands-down the best CB in the draft and several teams are salivating for help in pass coverage. If you can pick up a lock-down corner in the top third of the 1st round, don’t think twice.

ESPN ranks the former Bearcat as the 5th best Overall player and two of the more reputable mock drafts have Gardner either going to the Giants with the 5th pick or as high as the Texans with the 3rd pick. If the Giants don’t take him at 5, remember they have the 7th pick as well. Gardner could be a big-time player and that makes this a great value among NFL Draft prop bets.

First off, this is going to be close. Most mock drafts have either 10 or 11 SEC players getting selected on Thursday night. It’s a testament to how dominant the league has been that almost ⅓ of the first round might come from one conference. However, I have a 3rd QB and/or an RB sliding up the draft board and getting selected in the 20s or between 30 and 32. This means that someone like LB Quay Walker (Georgia), S Lewis Cine (Georgia), or CB Kaiir Elam (Florida) slips into the second. That’ll be a fun sweat come Thursday night but the Under will cash.

To a degree, this may contradict what I’ve stated above but this is still a heavy defensive draft. Even if we have a surprise QB or RB slipping into the first round, we can still get to 16 defensive players taken on Thursday. Again, is a weak draft for the QB and RB positions and not exceptionally strong at WR either. Plus, there isn’t a top-notch TE candidate to worry about either. Add all that up and we have ourselves an Over. This seems like a lock among the prop bets as this NFL Draft Class is light on offensive talent.