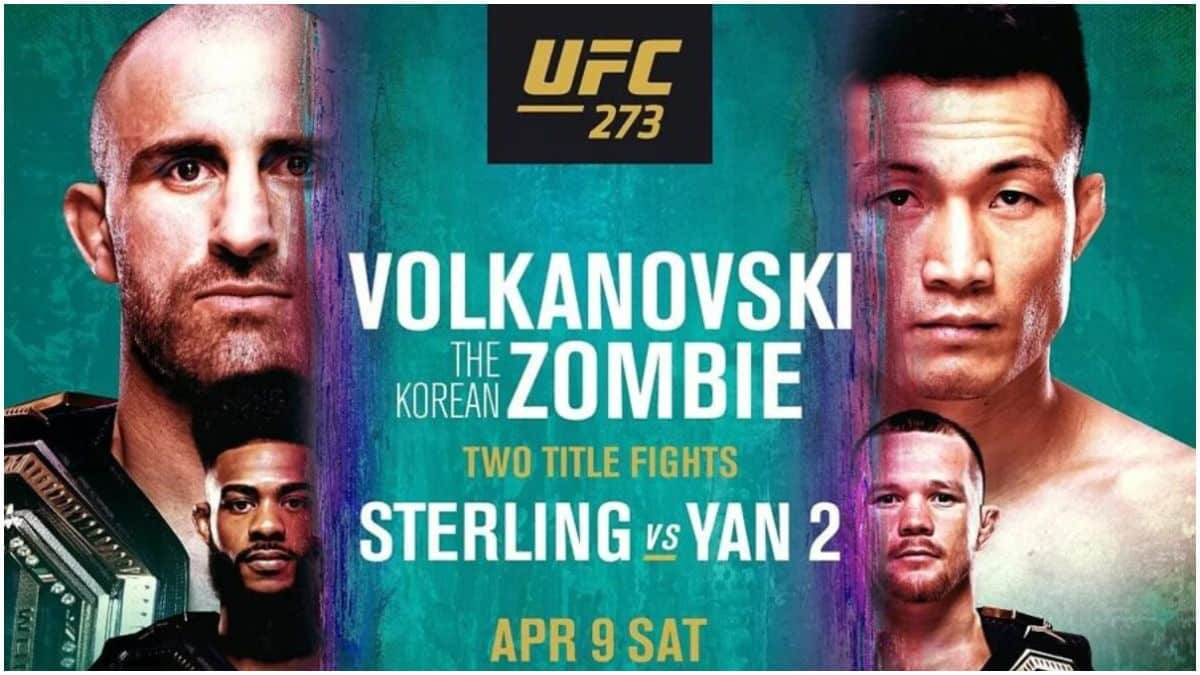 Saturday brings us the UFC’s pay-per-view offering for the month, UFC 273, a pretty stacked card from top to bottom. In fact, there are 10 fighters on this card who have headlined a UFC fight card in the past. And a few of these main eventers just so happen to have found their way onto my winning UFC 273 DraftKings lineup. 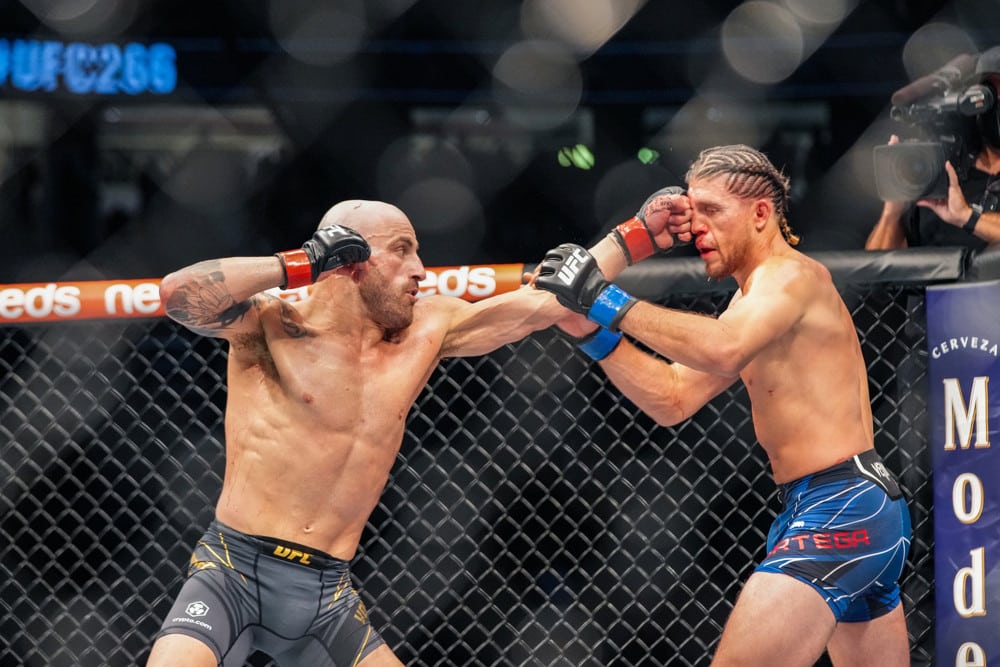 My highest-priced purchase this week is UFC Featherweight Champion Alexander Volkanovski. But it’s money well-spent, as after this weekend he may have the title of ‘greatest fighter in sport today’ tag hung on him. Chan Sung Jung is a dangerous fighter, but he’s not near the champ’s level in terms of all-around skill or fight IQ. Volkanovski averaging 107.8 fantasy points per fight speaks to how dominant he’s been throughout his career.

Khamzat Chimaev laughs at Volkanovski’s 107.8 points – he’s averaging 122.4 through his first four UFC fights. And he’s been incredibly consistent with the fantasy point output – 124, 122, 127, and 117. This week ‘Borz’ gets by far the toughest test of his career in former title challenger Gilbert Burns. However, in the words of Chimaev, I still expect him to “smesh” him. 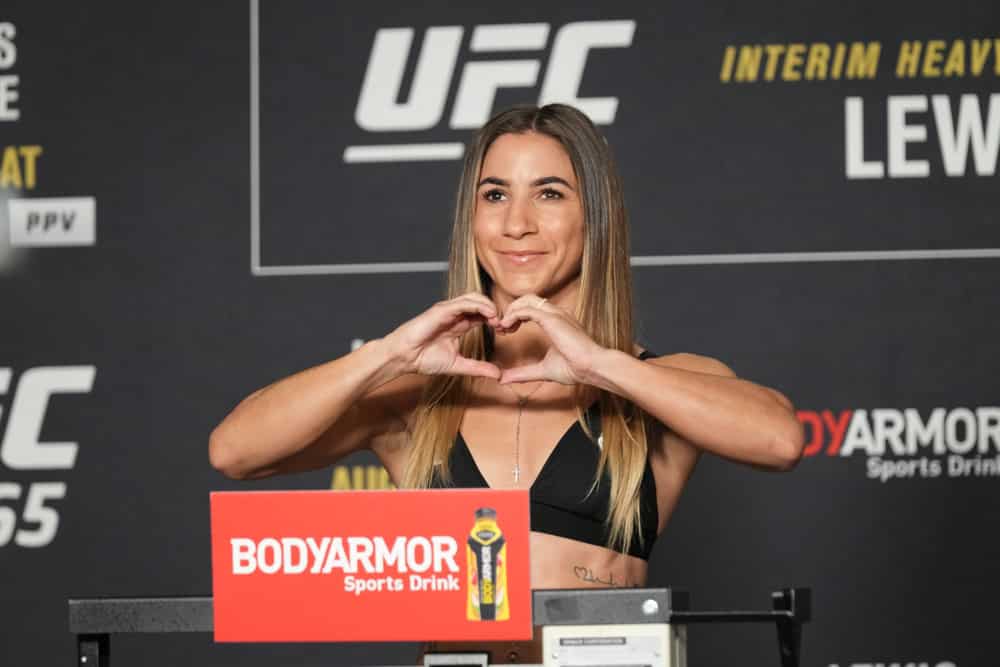 Next, I’m taking surging veteran Tecia Torres. On a four-fight losing streak, and you’d think on the cusp of getting cut, ‘The Tiny Tornado’ has since strung together three straight W’s to right her ship. She’s a much better striker than Saturday’s opponent, Mackenzie Dern, so if she can keep the fight standing, victory will be hers. If the grappling dynamo gets her down to the mat, we may be in trouble.

Olympic silver medalist wrestler Mark Madsen takes on a fighter this week, Vinc Pichel, whose two career losses have come to wrestlers. Sounds like a recipe for success for Madsen and for players rostering him on Saturday. Plus, he averages a robust 89.5 fantasy points through his first three UFC fights. A steal for only $7,800.

I’m really liking the price tag attached to heavyweight Marcin Tybura as well. He cracked 100 points in his last two wins, and he has the grappling chops to make Saturday’s fight against Jairzinho Rozenstruik a messy affair. As long as he can avoid the heat that Rozenstruik throws his way, Tybura is a sneaky-good underdog pick this week.

I’m not picking newcomer Josh Fremd to win on my official UFC 273 picks, but my MMA Gambling Podcast host is high on him. He’s a fight-finisher, stopping seven of his nine pro victims. Plus he’s coming off of a submission victory. Let’s roll the dice on this one.

And make sure to check out Jeff’s new Money MMA newsletter/site for more UFC 273 content!