MLS Betting and Gambling Preview and Picks for Week 6 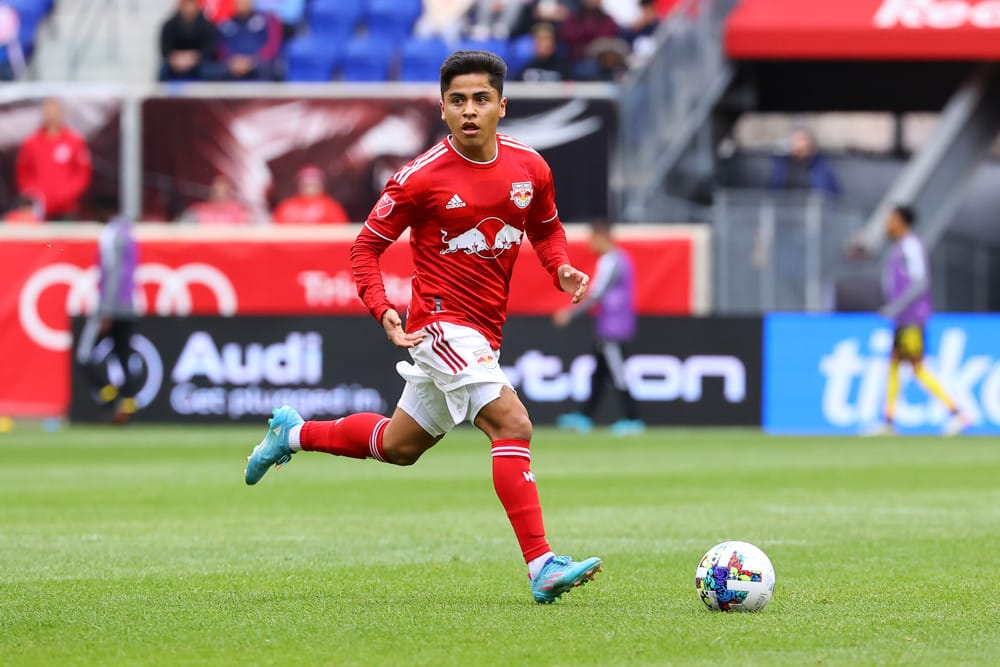 MLS Betting and Gambling Preview and Picks for Week 6

And we are back! The International break is over and we are back to full slates of soccer matches. First off let us say congratulations to our USA Men’s team for qualifying for the World Cup in Qatar later this year. Can not wait to see them in action against the best in the world. With that being said, we have a juicy MLS slate for this weekend so let’s get to the picks and betting for MLS Week 6.

Cincinnati currently sits 9th in the standings while Montreal is farther down in 13th. We will start with Cincinnati, they have scored five goals this season but have an xG of 9.3, that is a big gap. They rank 2nd in big chances with 11 but then rank 3rd in big chances missed with 10. Their offense is producing a ton of great looks but they have just continued to miss chance after chance. They rank 24th in GA per match with two. They have conceded two penalties this season so far and rank towards the bottom of the table when it comes to saves per match.

Montreal is very similar with only scoring five goals this season but has an xG of 6.8. They have not created as many big chances (6) but have found a way to score at least one goal in every game this season so far. They are conceding an average of 2.8 goals a game, only 1.5 saves per game, and are averaging just over 50% possession this season.

H2H Stat: Last two out of three games have seen over 2.5 goals.

Columbus has been playing very well to start this MLS season as they have yet to taste defeat. They currently have scored 10 goals this season (2.5/per game) and have conceded only one goal at home in two matches. The Crew ranked 3rd in shots on target per match with 5.5, They have created eight big chances while missing nine this season. They rank 6th in possession won final 3rd with 26 and are averaging over 54% possession vs Nashville which averages less than 47%.

This first chip from the top of the box, who tries that?pic.twitter.com/EUayYWxhuB

Nashville has only scored three goals this season, they ranked 19th in shots on target with 3.5 and have only created six big chances this season. Additionally, Nashville has only kept one clean sheet this season and ranked at the bottom in saves per match with two. Nashville will be without one of their important midfield pieces in Dax McCarthy due to a red card last match. That will be a big loss for them in that midfield.

H2H Stat: Columbus has never lost to Nashville in their four meetings.

This is definitely one of the matches I am most excited to watch this weekend! Should be an excellent back and forth battle between these two sides. Both these teams have been able to find the net this season with New England averaging 1.6 goals a game while NY Red Bulls are averaging exactly two goals a game. Both these sides are also have struggled a little on the back end with only New England having the only clean sheet between the two. They are conceding exactly two goals a game while Red Bulls are conceding exactly one goal a game.

Red Bulls have scored seven of their eight goals on the road this year and will give up a ton of possession to New England who has created 10 big chances this season and should see a good amount of opportunities in this one. Chances eventually equal goals so this match figures to be one of the higher scoring ones in the MLS during Week 6 and makes for fun betting.

H2H Stat: The Last three matches between these two sides have seen 4+ goals in all three.

Minnesota has not lost a match this year. Their style of play has not been flashy or anything to write home about but they are getting results and are getting points. Seattle on the other hand has been really up and down and not really impressive at all so far. Seattle is averaging a goal per game and is conceding over 1.2 goals per match. They have failed to keep a clean sheet yet and have not won an away match in their last eight games dating back to last season.

Minnesota on the other hand are unbeaten in their last five home matches dating back to last season and has kept two clean sheets so far this year. The home side’s keep has looked world-class like at times this year and has been extremely hard to beat. I would be surprised if Seattle produces much of anything big in this game. Minnesota makes for an interesting betting pick as we preview MLS Week 6.

H2H Stat: Although Minnesota does not hold a great H2H matchup against Seattle, These are two different teams from past matches and I will take my plus odds with a Minnesota side who is hard to beat at home.