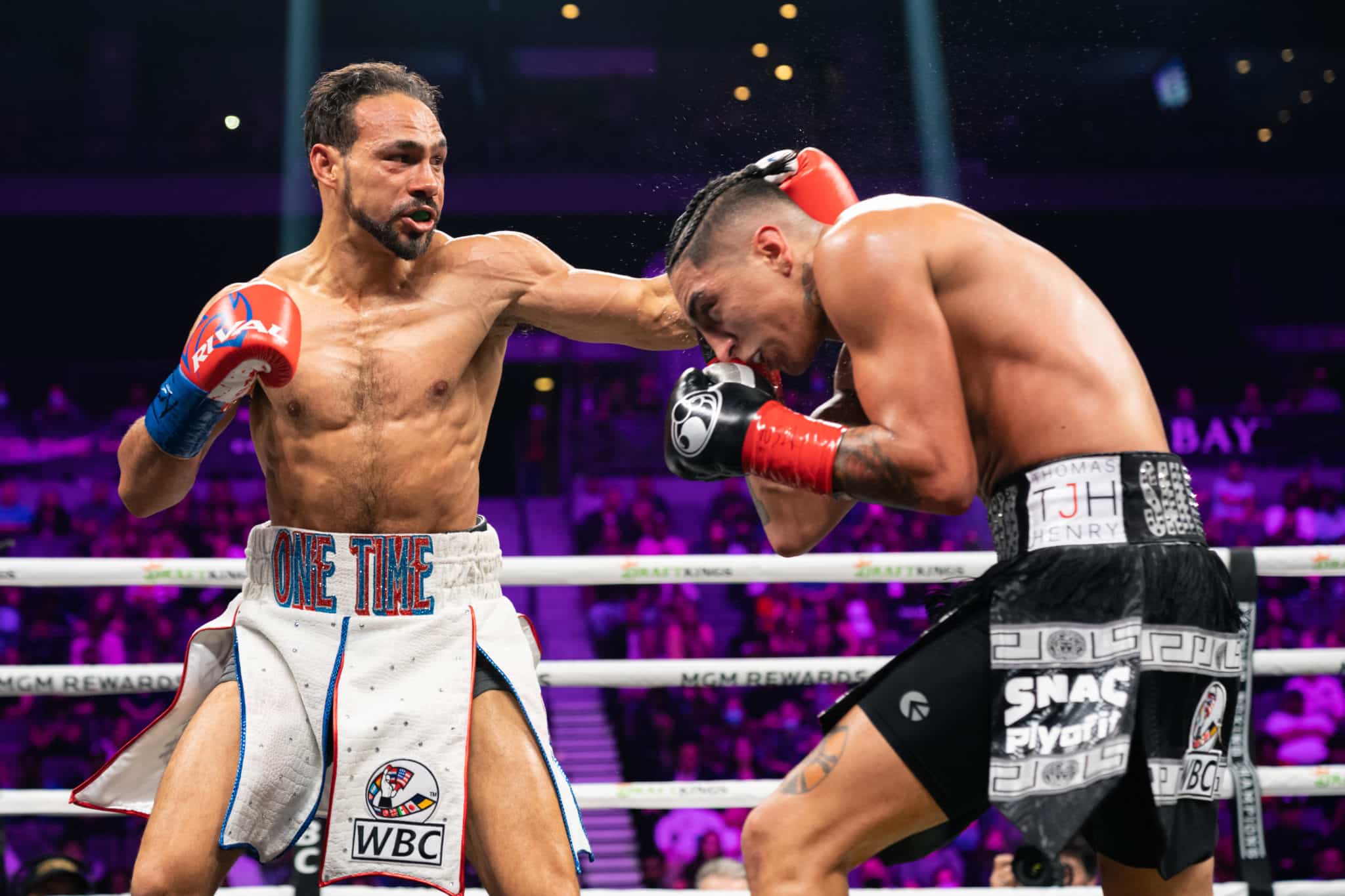 It was a solid return to the ring for former World Welterweight Champion Keith Thurman last Saturday night and we’re ready to recap that. Plus, we re-live one of boxing’s greatest upsets on this week’s edition of the “Big Fight Weekend” podcast.

Host TJ Rives is back to go over Thurman’s 12-round decision victory over Mario Barrios in Las Vegas last weekend. Thurman is hoping to get back into the World Welterweight Title picture after a two-and-a-half year layoff. And, TJ welcomes in Antione Williams from “Greatest of All Time Boxing Promotions” in Houston, who was ringside for the Thurman bout.

Antoine gives his analysis of what he saw in person and what’s next for Thurman? Would it be Unified World Welterweight Champion Errol Spence or perhaps for one of the best pound for pound fighters in the world in Terence Crawford?

Then TJ and Antione go over the anniversary of one of the great Heavyweight stunners of all time, as James Buster Douglas knockout the seemingly invincible Mike Tyson in Tokyo Japan 32 years ago this weekend. Just how did Douglas do it? TJ and Antione have thoughts on the magnitude of the upset.

Hear it all on the big fight weekend podcast and make sure to subscribe on Apple Podcasts, Spotify, Google, etc.