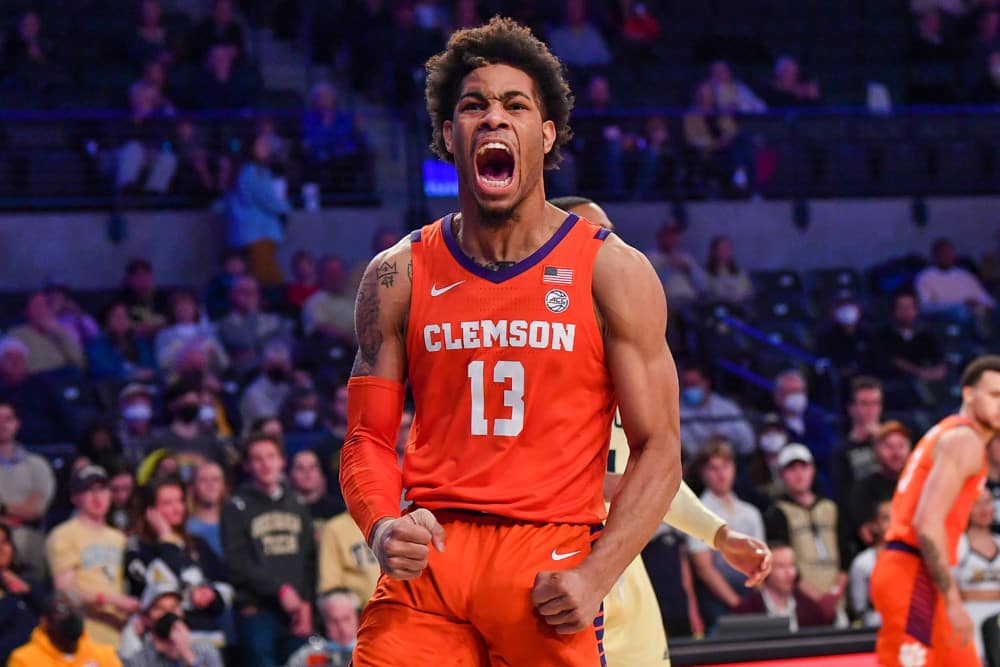 We made it, Super Bowl weekend is finally here; a very bittersweet time of year. The excitement of the big game is followed by the realization that the NFL gets packed away until August. While I am sure many of you, like myself, are up to your ears in Super Bowl prop bets, I took to Saturday’s college basketball board on the eve of the big game in hopes of finding some value. Three weeks ago we were fortunate to go 2-1 cashing a pair of unders and dropping LSU +4 against Tennessee. I have circled three games on this Saturday’s healthy slate of action which I think have value. Without further ado, let’s dive in and hopefully cash some tickets.

The first thing that sticks out to me here is just how efficient Ohio State has looked scoring the basketball this season. The Buckeyes are ranked eighth in the nation in terms of overall field goal percentage. Michigan’s defense is solid, but they are just a middle of the pack in terms of defensive field goal percentage. The Wolverines come in at just 81st in the nation in this metric. This puts Michigan just slightly better than your average D1 school in this metric. Another advantage the Buckeyes should look to exploit here is their ability to rebound the basketball. Ohio State has been especially efficient on the offensive glass. They are sixth nationally in converting their second chance opportunities.

Ohio St isn’t the only team in this matchup that has performed efficiently on offense this season. The Wolverines rank just behind Ohio State in terms of field goal percentage at ninth. I expect Michigan to attack Ohio State from the perimeter as they come in 34th best team in the nation in converting three-point attempts. This could prove advantageous against a Buckeye squad coming in with the 133rd ranked perimeter defense, allowing teams to shoot almost 33% this year.

Neither team plays too much of a pace which is why I think we see a lower set total in this one. I think both teams should be able to find success offensively and expect both teams to get to the mid-70s here.

Air Force is winding down what has been a fairly disappointing season for themselves as they have really struggled this year offensively. Air Force comes into this contest against San Diego State with the 299th ranking in terms of offensive efficiency. This is going to be an uphill battle as SDSU has the 3rd best team in the nation in terms of defensive efficiency. The Aztecs of San Diego are also rank 3rd in the nation in terms of defensive field goal conversion rate. If that wasn’t bad enough for Air Force, I anticipate San Diego State to have a significant advantage on the boards as well. Air Force is converting their second chance opportunities at just the 331st mark nationally. Air Force has averaged just 50 points per game over their last eight road games and none of them were against a defense like they’ll face Saturday.

The saving grace for this Air Force team is their defense has been somewhat serviceable. Air Force is ranked 161st in terms of total defense, nothing great but far better than the other end of the court for them. They’ve been able to defend the perimeter well, coming in with the 48th lowest opponent three-point percentage. Air Force has also been solid at taking the ball away coming in at 69th nationally in terms of takeaway percentage per Kenpom. I expect the Aztecs to do most of the scoring here and win comfortably as the 18.5 point spread would indicate. However, I think this game given Air Force’s offensive struggles, should FLY under. Get it?

I am pretty excited about this one. This should be a solid defensive battle on both ends of the floor. Saint Mary’s will provide a good defense challenge for Gonzaga here as they come in 20th  nationally in defensive efficiency. The Zags also come in with the nation’s 47th best defensive field goal percentage mark. Really the only other team that comes close to matching Saint Mary’s efficiency on defense would be Texas Tech. Gonzaga played Tech back on Dec 18th and scored a season-low 69 points, on a neutral floor.

Interesting note on the pace here as we get two very conflicting tempos. Gonzaga plays lighting fast, 3rd fastest pace in the nation. On the other hand, Saint Mary’s plays a much slower pace coming in at the 346th ranked team in terms of pace. I think the talent on both sides of the ball will force Gonzaga to slow things down to get their best possible look. If you couldn’t already tell, I am on the under in this one.