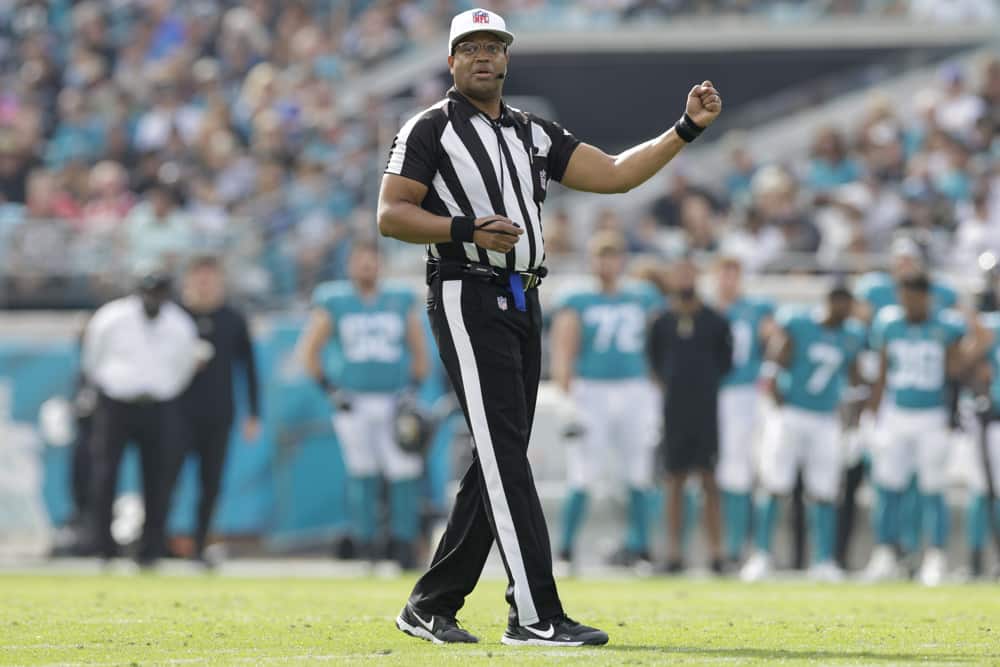 Ron Torbert was a referee I highlighted numerous teams this NFL season. This season, neither home teams nor road had a significant edge this season. In fact, home teams were 9-7 straight up and 7-9 against the spread. Technically, the Rams are classified as the away team in the Super Bowl but this is their home stadium.

The reason I highlighted Torbert plenty this season was because of an edge on the total. In fact, Torbert was 11-5 to the Under this season. The average total was 43.8 this season in games officiated by Torbert. Further, Super Bowl referee Torbert had the second-lowest total this season amongst qualifying referees. Go here if you’re looking for the best Super Bowl betting sites.

Additionally, Torbert only officiated one game this season involving either the Rams or Bengals. In Week 5, Torbert officiated the NFC West matchup between the Rams and the Seahawks. The Rams were a two-point favorite and won the game 26-17 in Seattle. The total went Under 54 in that game as well.