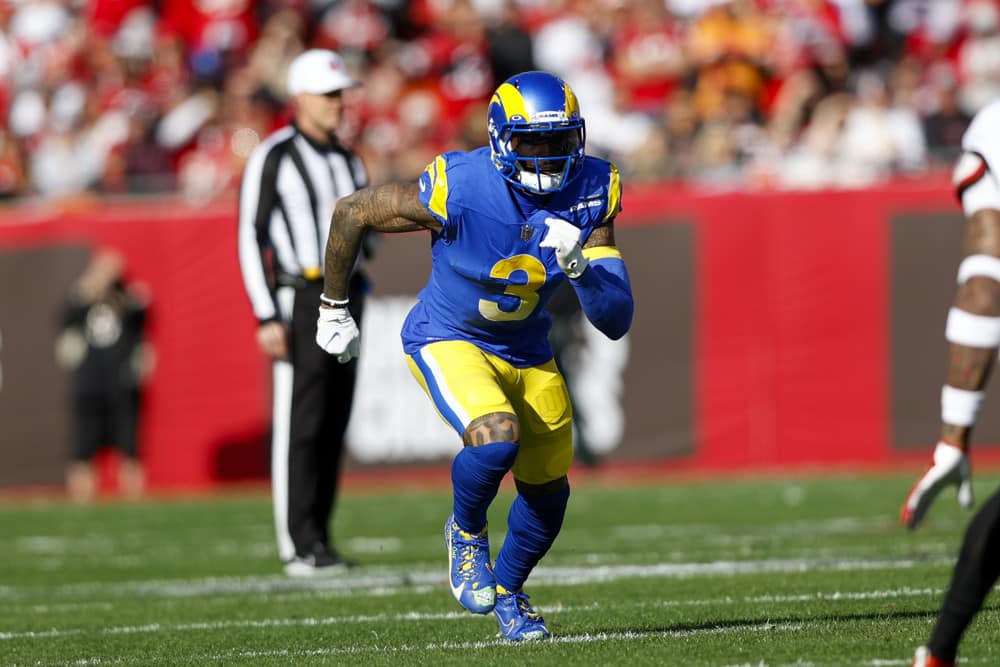 Can Cooper Kupp keep up his playoff domianace against a tough 49ers defense? Will the San Francisco DST keep the Rams’ high-powered offense in check? Which Deebo Samuel will show up on Sunday, the running back of the receiver? Are the Chiefs still willing to lean on Jerick McKinnon in the passing game? We talk about these players and more on this week’s episode.