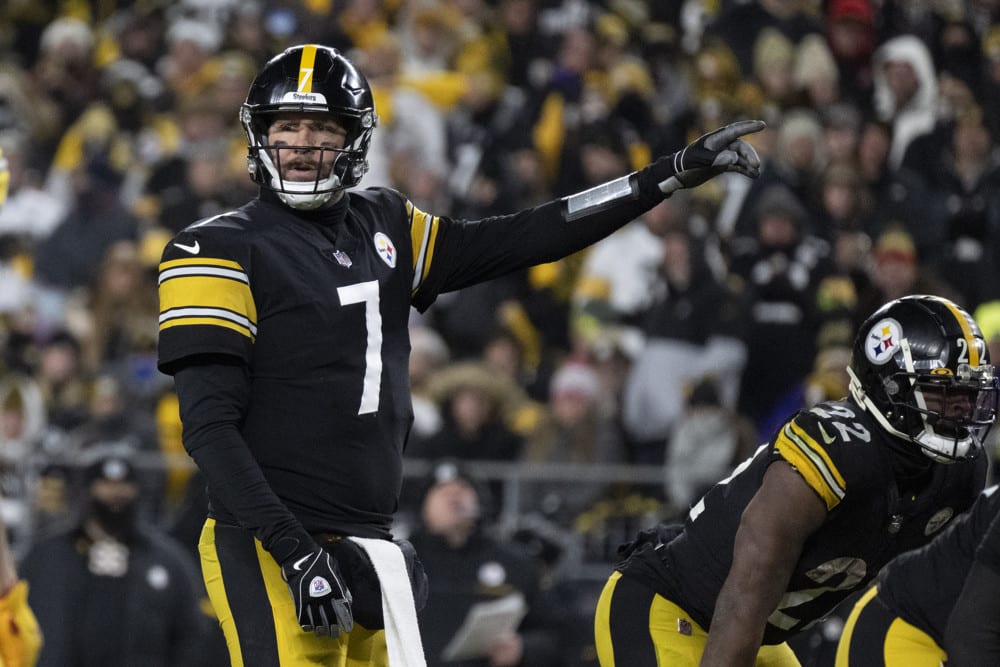 The NFL Playoffs are here and Super Wild Card Weekend kicks off on Saturday afternoon. There are great matchups all weekend long. Below are my three player props for this weekend’s games!

This will be the first NFL playoffs game for Jalen Hurts this weekend and what a way to start the campaign. We all know the game plan for the Eagles should be to run the football if they want to have success in this game. However, they are facing one of the best run defenses this season but the Eagles have found ways to get creative running the football.

The line is indicative of what the sportsbooks are expecting in this game and it’s looking to be at least a double-digit win by the Chiefs. As a result, this tells me that the Steelers are going to be playing from behind and are going to have throw the ball to play catch up. The handicap here for me is that the books have a projection of Ben Roethlisberger throwing for at least 38-40 times. Furthermore, over the season Big Ben threw for six pass yards per pass attempt.