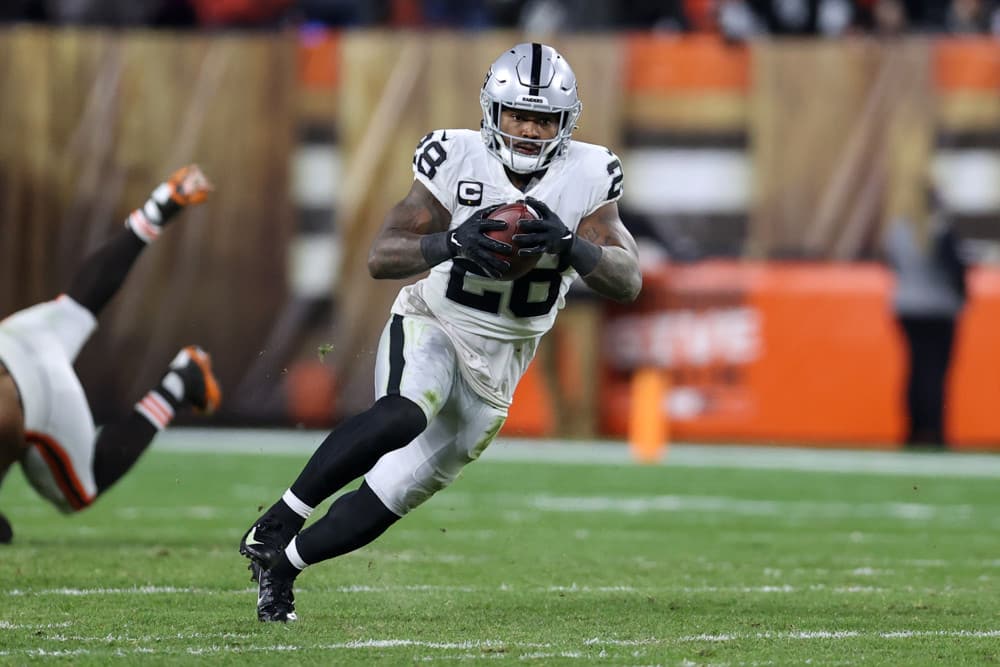 Oh boy! It is the last day of the NFL regular season and I am looking to close out the season strong. The Monday Night Football player props ended up going 1-2 for the night. Tonight, I look to bounce back and close out the year in a big way. The Sunday Night Football game features a battle between two AFC West teams, the Chargers and Raiders. It is simple, win and you’re into the playoffs. Below are my three player props for the game tonight!

Austin Ekeler is one of the few running backs in the league that is lethal out of the backfield catching passes. Thus far this season, Ekeler has 62 receptions and 612 receiving yards. Additionally, against the Raiders earlier this season, Ekeler recorded three catches totaling 28 receiving yards. I expect Ekeler to be involved in the passing game tonight for the Chargers as this is a win and you’re in a playoff game. Lastly, Ekeler has exceeded this projection in nine games so far this season.

Justin Herbert has utilized his legs often this season. In fact, in three out of the last four weeks, Herbert has gone over this projection. Furthermore, opposing quarterbacks aren’t afraid to run the football against the Chargers. In 10 of the 16 games thru far, opposing quarterbacks have attempted to run three or more times against Herbert. I am expecting Herbert to play smart tonight in a game where if his team wins, they are into the playoffs.

There is no secret that the Chargers are one of the worst rush defenses in the league. In fact, the Chargers are ranked amongst the bottom in most rushing statistical categories this season. In four career games against the Chargers, Josh Jacobs has gone over this number in three of those games. Additionally, opposing running backs have gone over this projection in 10 out of the last 11 games! Give me the Over on this player prop for the season finale between the Chargers and Raiders!