Which American Sports Teams Earn the Most Revenue? 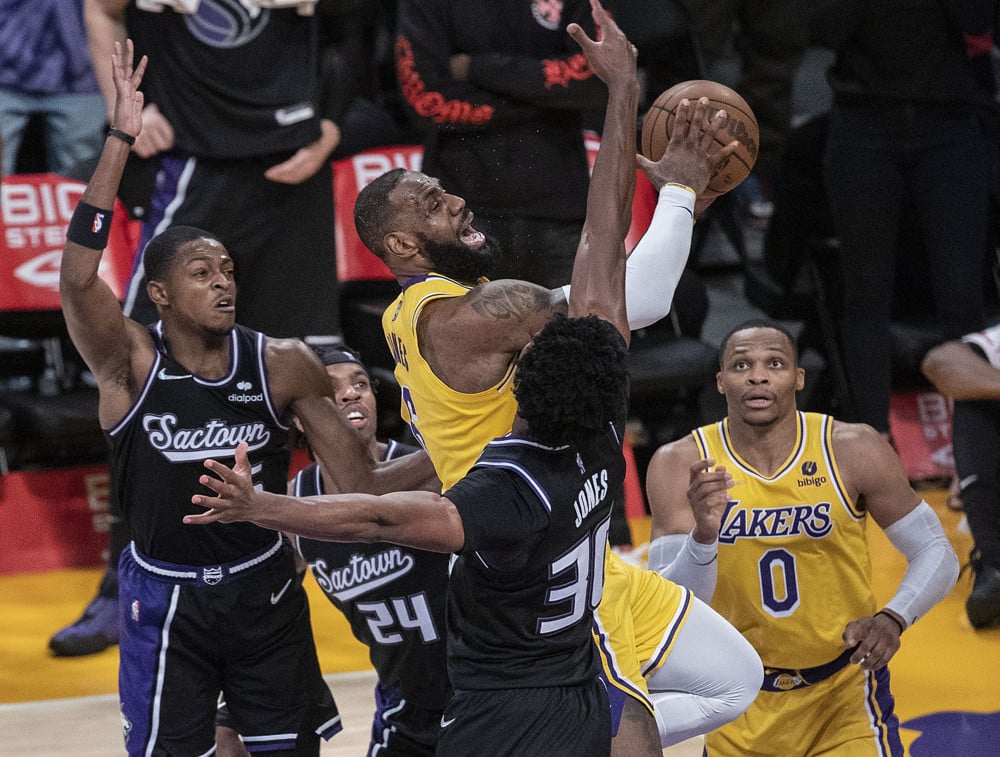 Sport is big business these days, both in terms of the money that the teams make through the competitions and the cash that fans and gaming companies make from betting on it. The sportsbook industry has global revenue of more than $100 billion, but for supporters, not all sports are equal in terms of betting.

NFL football and European soccer are usually thought of as the most profitable sports to gamble on. It’s true that people make large sums more often by betting on them, but that is really because more people know enough about them to be able to bet smart.

Which sports make the big money?

In terms of making money from gambling on sports, the most profitable are the ones that punters are the most knowledgeable about. When it comes to which sports and teams make the really big dollars it is more complicated – because there are different ways revenue can be earned.

These are the US sports teams that currently top the rich lists and why:

The team that plays at the MetLife Stadium in New Jersey is valued at $4.3 billion. The huge popularity of the NFL means ticket sales and TV deals are a big part of that.

However, the Giants also make serious cash from selling merchandise to their fans. New Jersey is passionate about watching football and taking advantage of offers for free bets as this list shows.

Just above them are the Patriots, on $4.4 billion. They are a side that have really boosted their value over the past five years – by 38%. A lot of that is down to sporting success, with Super Bowl wins in 2014, 2016 and 2018 raising their profile and sales of their merchandise massively.

The Lakers boosted their annual income by recruiting star names like LeBron James. That puts butts on seats even when you aren’t winning. They also secured huge television and jersey sponsorship deals – with Time Warner Cable and Wish – that rocketed them up the rich rankings. Also there constant

The next NBA side on the rich list are Golden State Warriors and they increased their value by an amazing 147% since 2016. Again, they have enjoyed two NBA title wins in that time that have helped a lot.

This sort of championship success always leads to revenues going up, as more people want to attend the matches and buy replica jerseys. It can also be leveraged into better sponsorship deals as Golden State have done.

Another NBA team on this list shows how basketball is gaining on the NFL in worldwide popularity. In the Knicks case, no one can claim that it is because they are so hot on the court.

Worth $5.8 billion, they are still the most valuable NBA side, despite not winning it since 1973. The Knicks play in the lucrative New York market though and make serious cash from deals with local television stations, advertising and selling luxury seats at their Madison Square Garden stadium.

The only baseball team on the US sporting rich list is the legendary Yankees, which speaks volumes about the declining popularity of the MLB compared with NFL and NBA. That says it all really, as the Yankees are a side known throughout the world.

That can keep the revenue flowing in from outside sources like television and sponsorship even when you have no World Series win in over a decade. In turn that ensures your value goes up by 54% to $5.25 billion in a five-year period.

The NFL dominates the list of sporting riches and the Dallas Cowboys are at the top of the list for the third successive year. They have a current value of $5.7 billion, with their success down to the money-making vision of owner Jerry Jones.

Since buying the Cowboys he has boosted income from sponsoring the stadium, ditched the shared merchandising revenue system used by NFL teams and set up his own company to manage sports stadiums. All of this combined has put Dallas up top.

(How the famous Cowboys stadium was constructed)

This list shows that achievement on the pitch can play a big role in bringing in more money for sports teams, but that it is not always essential if the brand is big enough.