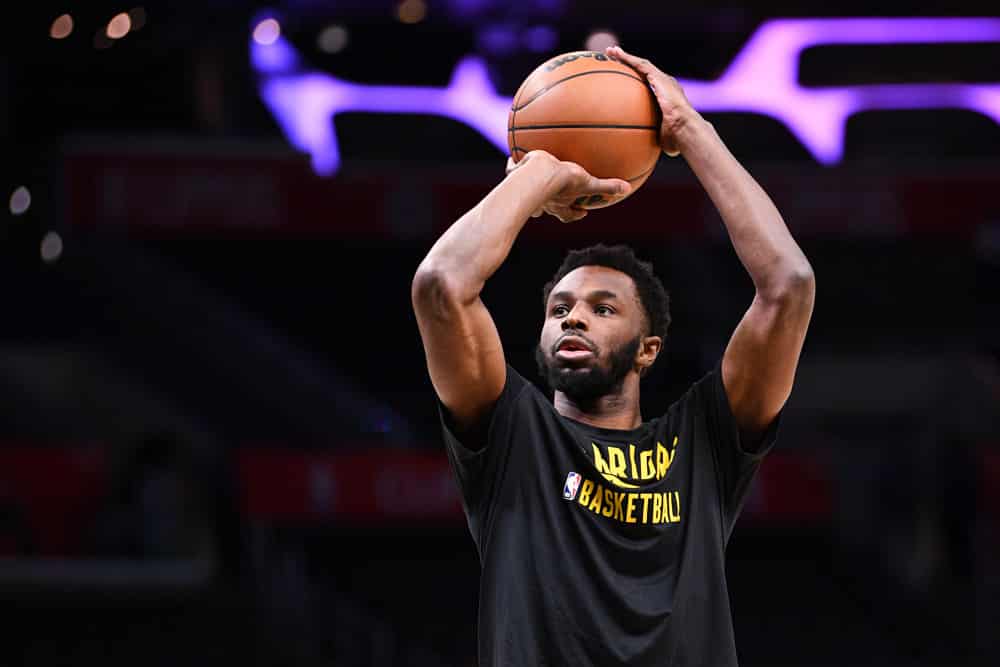 Here we are deep into another week of basketball in the NBA. Last week, my lone play that did not get postponed was a winner. Tonight, I have three NBA player prop predictions for the small NBA slate. I hope to keep the winning days going and feel good about tonight’s prop bets! Let me dive right into it!

The Boston Celtics look to be healthy once again after seeing the return of their star player Jayson Tatum. Marcus Smart in two matchups this season against the Knicks has dished out a total of 11 assists, going over 4.5 assists in each of those games. Furthermore, Marcus Smart has gone over this projection in three straight games for the Boston Celtics.

The New York Knicks are struggling to defend the point guard position over the last seven days. In fact, the Knicks are allowing opposing point guards to dish out seven assists per game. I believe Marcus Smart can get over this projection tonight against the Knicks. Give me the Over!

The Warriors defense does struggle against the center position. Over the last seven days, they are allowing opposing centers to score 17.6 points and grab 25.3 rebounds. I believe Valanciunas should have his way inside the paint tonight for the Pelicans. I would also take the Over on Valanciunas rebounds tonight, which is currently set at 11.5.

Steph Curry has a questionable tag for the game tonight against the Pelicans after colliding knees with a Mavericks opponent last night. IF* Curry is not able to go tonight I expect Andrew Wiggins to take on the scoring responsibility for the Warriors. Thus far in the month of January, Wiggins is averaging 21.3 points and has scored 21 or more points in two of the last three games.