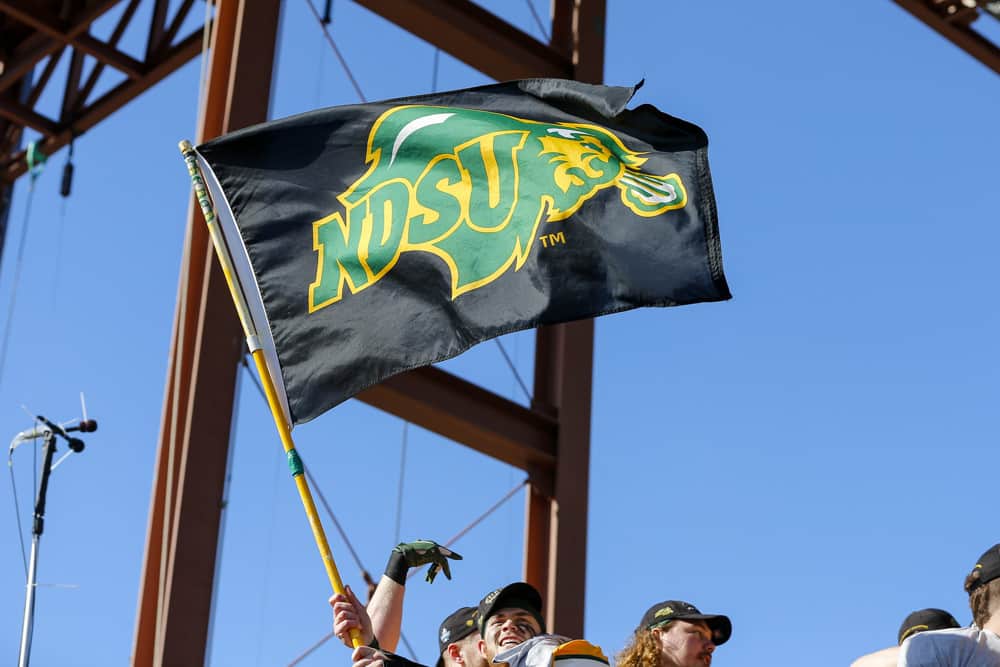 Here’s my preview and pick for Saturday’s National Championship game.

As for game history, this will be the 5th all-time meeting between the two schools with North Dakota State holding a 3-1 record against the Montana State Bobcats with the most recent matchup being a 42-14 FCS Playoffs back in 2019 in the Fargo Dome.

Montana State got to the FCS playoffs with veteran quarterback Matthew McKay but McKay entered the transfer portal after being benched for Tommy Mellott who has inherited the name “Touchdown Tommy” after his magical playoff run. Tommy Mellott isn’t only a freshman who’s undefeated as a starting QB, he has dethroned both teams that appareled in the FCS Championship last season. Mellott is doing that while completing 52 percent of his passes for 9.2 yards a completion. His most impressive stat in the air though is the fact he has yet to throw an interception and has 4 touchdowns in the air.

Montana State is 86th in the nation at passing the ball which isn’t amazing either but keep an eye on their top target in Lance McCutcheon who has over 1,100 yards receiving for the Bobcats. When it comes to the run game it’s been the workhorse that is Isaiah Ifanse who has over 1,500 yards on the season. They are also currently in the top 10 rushing attacks among the FCS charting at 7th. Tommy Mellott has also been a force on the ground in the limited time he’s played as he’s ran for 705 yards in his short time as starting QB of the Bobcats averaging 6.4 yards a rush.

This is what has me most interested in this matchup North Dakota State is the top-rated defense in all the FCS. North Dakota State’s defense is averaging 12.1 points given up away from the Fargo Dome. One of the Bison’s strong suites is 3rd down where the Bison are 5th in the nation at getting off the field.

This is the way a championship football game should be. Outdoors in the elements, that’s football. Saturday will be in the high 50’s but they are calling for rain all day which makes it even more fun to watch. This will be some good old-fashioned football for the FCS Championship game.

Montana State has been opportunistic on defense all year and now they’re gonna face a team that uses two quarterbacks. I’ve been saying it all year that I think the two QB system will cost North Dakota State at some point this year. I expect this game to be a low-scoring game and North Dakota State may end up with the better rushing stats and perhaps the National Championship trophy but 7.5 is too many points in this slugfest. Montana State pulls off the big upset and takes home their first FCS National Championship of the 2000s. Sprinkle some on the ML and let’s ride the under 41.5 as well.