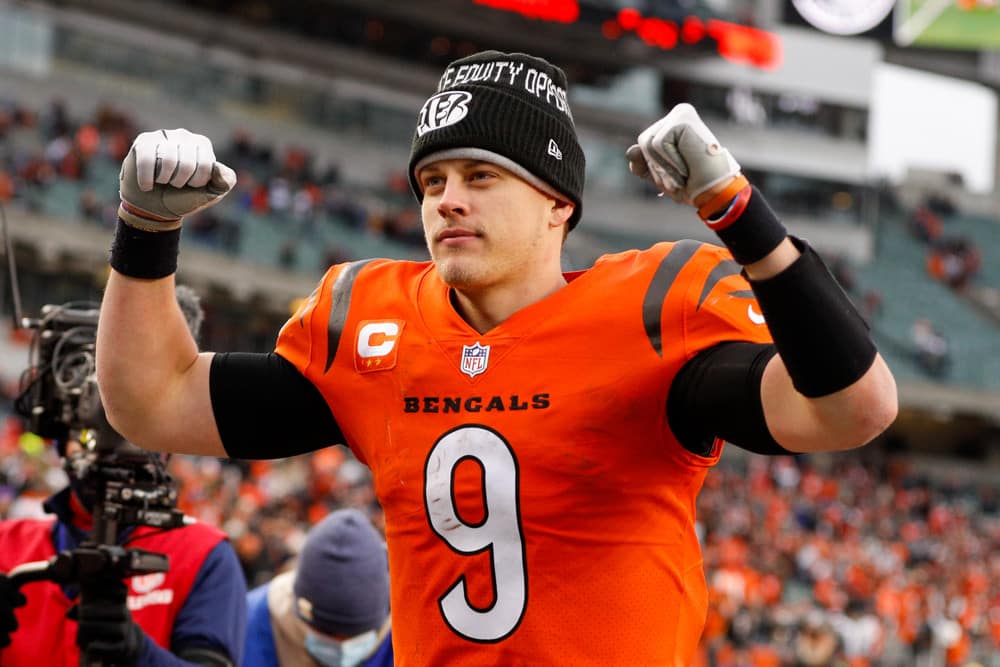 Welcome to Episode 58 of the SGPN Fantasy Football Podcast! This week, Rod Villagomez welcomes Griffin Kurzius co-founder of TopProp Fantasy, to the show. Griffin and Rod go over ten of the biggest fantasy heroes and disappointments of the season.

Did Joe Burrow carry you to a fantasy football championship? Whether you drafted him or picked him up from the waiver wire, how much did Hunter Renfrow help your team? Will this be the last time you trust Russell Wilson to cook for your team? We talk about these players and more on this week’s episode.

As always, make sure to subscribe to the SGPN Fantasy Podcast on Apple and Spotify. Find Rod (@rjvillagomez), and Griffin (@Profess0r_Griff) on Twitter.