Two consecutive years without a Memorial Cup in Canada 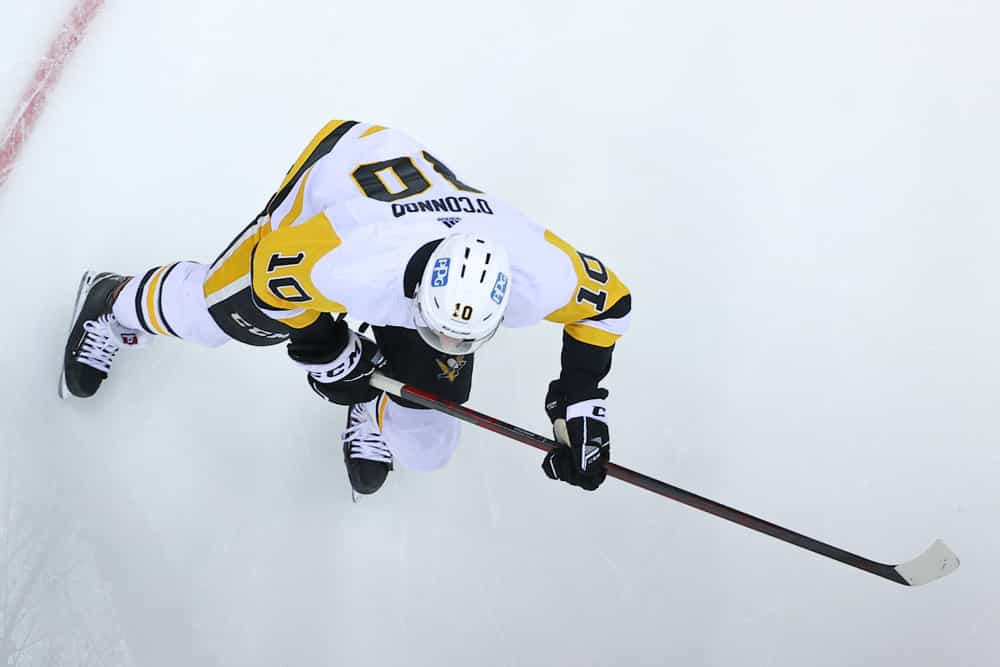 When you think of Ice Hockey, the biggest prize that you may think exists is probably the Stanley Cup, awarded to the champions of the National Hockey League (NHL). What you may not know, is there is another big trophy that is fought over every season. The Memorial Cup. The national championship of the Canadian Hockey League (CHL), that is competed for between three major junior ice hockey leagues that includes teams from both Canada and the United States.

Referred to as one of the hardest championships in ice hockey to win, it involves a huge number of teams who compete in the CHL’s member leagues. But it’s not just the number of teams involved that makes it difficult to win, it’s also because players only have a limited time to compete at the major junior level in which the cup is awarded. So it’s like a ticking clock for those who compete for it because they won’t get many chances.

Originally known as the OHA Memorial Cup when it was donated by the Ontario Hockey Association, the championship dates back as far as 1919 and it has a lot of history around it. It was originally established by Captain James T. Sutherland to honour all the servicemen and women who died during their service to the country during World War I. And would later be rededicated in 2010 to include any soldier who died fighting representing Canada in any conflict.

Whilst the meaning of it may have stayed the same though, it has changed quite a bit over the years, but it wasn’t until 1971 where the championship became known as just the Memorial Cup. This came about when the format of the championship changed following the Quebec Remparts victory that year. Organisers of the tournament went from allowing all Junior A teams to compete, to a new three-league tournament that would begin the following year in 1972.

However, for the first time in history since the tournament’s initial inception, The Memorial Cup hasn’t been played for two years. Not even two World Wars could stop it previously, but COVID certainly put a stop to things as sports around the world locked down to combat the spread of the virus that has taken so many lives. But it will be back in 2022 to mark its 103rd birthday.

The Saint John Sea Dogs have been named hosts of the 2022 tournament, which is scheduled to begin on June 3rd. The importance of hosting the tournament will become clear when we discuss the format shortly. But for now, make sure you visit the top betting sites for Canada and place your odds on who you think will be the first team to lift the Memorial Cup in over two years.

We’ve mentioned that the format changed somewhat in 1972, but it changed further after that too, so let’s just recap how the Memorial Cup works in today’s era. It’s still the case that three league champions compete for the title, those who win the Ontario Hockey League (OHL), the Quebec Major Junior Hockey League (QMJHL) and the Western Hockey League (WHL). But in 1983, the format was changed to include a fourth team to change up the round-robin format that was in place.

The fourth team who take part are the hosting side, hence the importance of the Saint John Sea Dogs being the hosts of the 2022 tournament. This means they’re the first confirmed side to take part, with the remaining three having to win their respective leagues. The hosts rotate year after year between the three leagues, so every team gets a chance to compete. But should the Saint John Sea Dogs actually win their league too, then the runners-up of that division will get the vacant spot.

The four teams involved play in a small league that operates with a round-robin format, each team competing against the three opposing sides that make it to the Memorial Cup. The team who finish top of that mini league progress to the final where they face off against the winner of a semi final consisting of the sides who finish in second and third place. If two teams are tied in third spot, they will then play off in a tie-breaker game to see who goes through to the semi final.

The last winners of the Memorial Cup

As stated, the Memorial Cup hasn’t been played for two years now due to the COVID-19 pandemic. It was cancelled in both 2020 and 2021, with the Kelowna Rockets missing out on hosting the tournament and gaining a spot in the round-robin tournament in the former. Due to lockdowns still being imposed well into 2021, no team was ever picked to host, but it was intended that it would be an OHL team.

This meant it surprised people when the Saint John Sea Dogs were picked for 2022, because they play in the QMJHL and the other two leagues missed out on having representatives appear for hosting. So in the name of fairness, people believed it was only fair to allow the WHL and OHL to pick up from where they left off.

Prior to all the COVID-related disruptions, there was a tournament in 2019, the last to have been plagued. It was contested between the Rouyn-Noranda Huskies and the Halifax Mooseheads, both of whom came from the QMJHL. And it was set up to be a fascinating contest, because despite Halifax being the hosting team, guaranteeing themselves a spot in the Memorial Cup, they came so close to making it by winning their conference. Facing who? You guessed it, the Rouyn-Noranda Huskies, who came out as 4-2 victors to win the Presidents Cup.

It was an impressive season for the Huskies, one in which they broke a QMJHL record managing to rack up 59 wins during their season, including a magnificent 25-game winning streak. And it was that form that secured them the Presidents Cup, even if they would’ve still made the Memorial Cup as a runner up had they lost to the Mooseheads.

After competing in the round-robin tournament, the two sides would meet once again in a battle to claim more silverware. And sadly, it wasn’t the sweet taste of revenge for the Mooseheads, as the Huskies ran out once more, 4-2 winners to claim another title over their conference rival to claim the 2019 Memorial Cup.