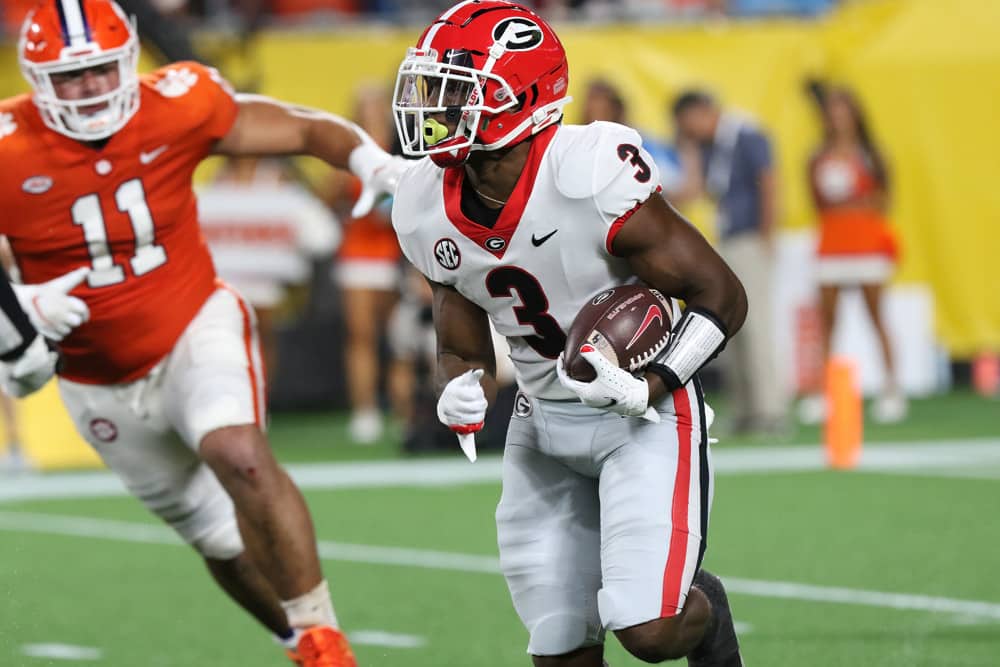 We’re back folks, with some College Football Fantasy picks for you! Last week got crazy and while we provided two podcasts covering CFB DFS, we couldn’t churn a column out. It won’t happen again! We’re back and ready to win some money.

Week 2 is on the horizon and as usual, I will highlight my favorite expensive option, my favorite middle-of-road option, and my favorite bargain bin player for each position. Be sure to listen to our Weekly DFS Pod (which can be found here) where we go into more depth and discuss the other slates. Let’s get that money!

You have to get pieces of this Ohio State offense – it’s as simple as that. Stroud, and the entire Buckeye offense, took a while to get going in week 1 at Minnesota. With so many new players starting, that was expected. In the second half, Stroud found his groove and the offense exploded with five second-half TDs, four of which were through the air.

Oregon is expected to be without star DE Kayvon Thibodeaux and is traveling across the country to play in the Horseshoe. Good luck trying to stop this Buckeyes offense.

First off, I really don’t like the QB options in this slate. Most of my lineups will have an RB or WR in my Superflex. With that said, Ahlers is a very experienced QB who regularly puts up solid fantasy performances. As bad as the Pirates looked vs App State last week, the ECU QB still registered over 20 fantasy points. He’s not a bad mid-tier option against South Carolina either. Regardless of the outcome, Ahlers will have a solid day.

Brock Purdy is never a sexy choice but he’s always a reliable source for decent production. While I usually like to roll the dice on players with higher ceilings, it’s also typically wise to balance your roster with some sure-fire guys as well.

Last week, Purdy threw for 200 yards and rushed for 58. His fantasy points were limited due to a lack of TDs, but that shouldn’t happen two weeks in a row. A guaranteed 15-20 fantasy points for $6.2K isn’t the worst thing in the world.

Perhaps the lone offensive bright spot for either team in last week’s Clemson/Georgia game was Zamir White’s 87 yards on 14 touches. White burst onto the scene last year, rushing for over 80 yards per game with 10 TDs in the regular season. Expect the Dawg offense to find a lot more success against UAB this week and White will be a key contributor.

The highlights below show what White is capable of: 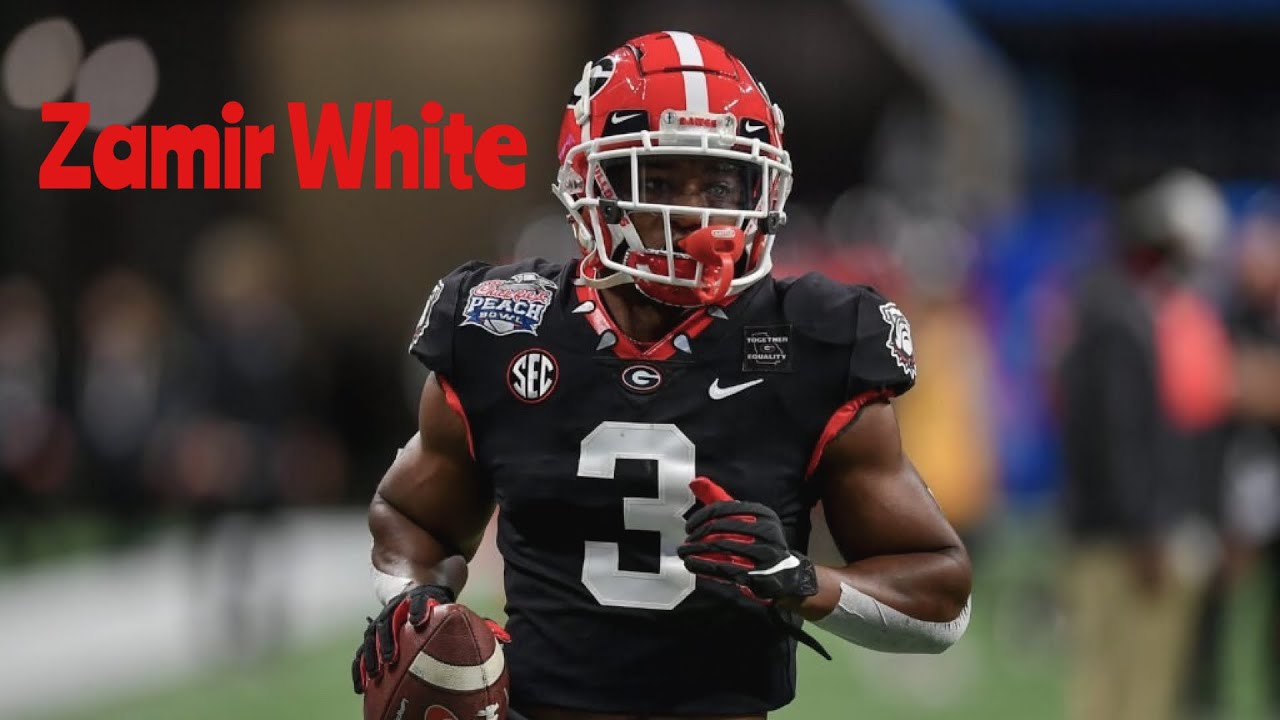 For the last couple of years, I’ve been rostering Isaiah Spiller whenever he’s been priced at an affordable level. At only $6.7K, you are getting one of the best RBs in the nation and one of the more consistent fantasy producers. Last year, Spiller went over the century mark in six of A&M’s nine regular season games and he did the same last week vs Kent State.

Additionally, I love the fact that Spiller did not find the end zone in Week 1. He’s a prime candidate for some positive TD regression this week. Roster him and move on.

South Florida just gave up almost 300 rushing yards to NC State a week ago. Both Wolfpack RBs got over the century mark and scored TDs. It goes without saying that the Gators should be able to find similar success on the ground.

Emory Jones had a shaky debut last week so expect the Gators to rely on the running game as the new QB gains experience. Florida will play a few different backs so it’s a gamble rostering one but Malik Davis was the most impressive a week ago. Davis ran for 101 and a TD on 14 attempts while the other two backs combined for only 9 carries.

Let’s squeeze another Aggie into this column. After playing a lot of RB last year, Ainias Smith switched to WR and enjoyed a stellar debut last week, catching 8 balls for 100 yards and a TD. This guy is just a playmaker and Texas A&M will get him the ball in a variety of ways.

A&M’s opponent this week is Colorado at the Broncos stadium in Denver. Last year the Buffaloes had a middle-of-the-road PAC 12 defense so look for the Aggies to impress on the national scale.

Garrett Wilson is only $5.9K? I’ll reiterate – you’re going to want pieces of this Ohio State offense. Last week, Wilson was priced higher than fellow WR Chris Olave so I rostered Olave. It’s the opposite this week, so give me Wilson. Both WRs will get theirs and it’s actually not a bad idea to fit both into your line-ups.

Here’s my low dollar, dart-throw of the week. We all know Jahan Dotson ($7K) is the WR1 for the Nittany Lions, but Parker Washington ($4K) and Lambert-Smith are solid options as well. Both sophomore receivers caught four balls against Wisconsin but Lambert-Smith did more with his touches, going for 74 yards compared to only 47 for Washington.

While defenses continue to key in on Dotson, there will be opportunities for everyone else. I’m a little concerned about game script vs Ball State but I like Lambert-Smith’s chances to have another solid day at the office.

College Football Picks for every game each week!