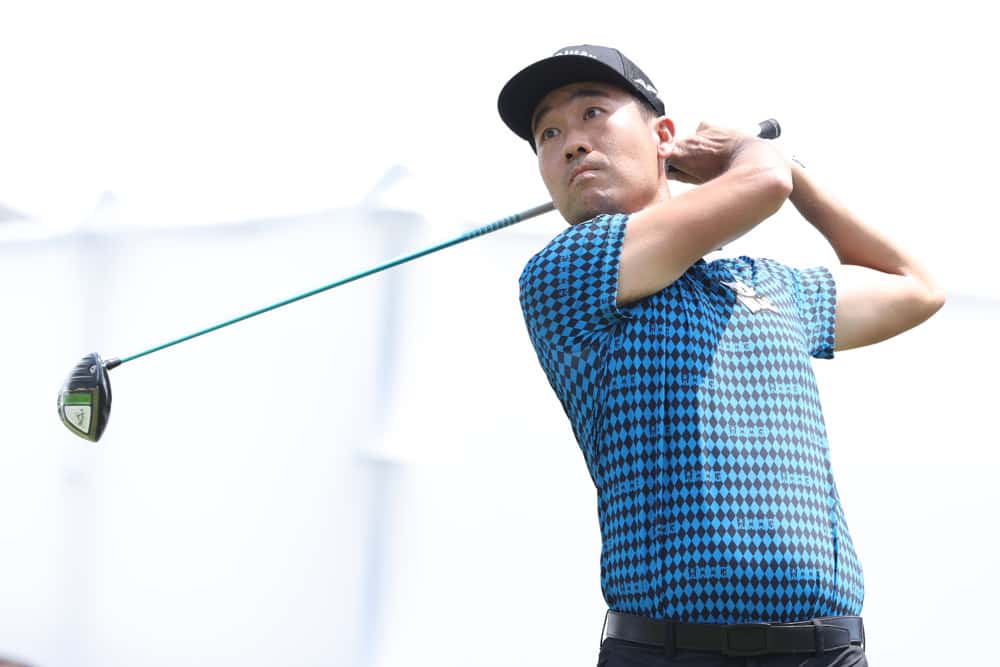 For those who missed it, check out the Wyndham Championship Preview and Betting Strategies for the types of golfers you should look to target for your picks. Using that as a guide, let’s take a look at some of the best bets to make this week. Here are my picks for the 2021 Wyndham Championship (odds courtesy of PointsBet and DraftKings).

Russell Henley is overdue for a win. He’s contended for wins numerous times over the last year and is playing well heading into this week. Over his last 12 rounds, Henley is gaining 1.94 strokes per round tee-to-green and is heating up with his putter. He also has both great form at Sedgefield Country Club and on pure Bermuda golf courses. At 30/1, he’s a great pick to win the Wyndham Championship.

Kevin Na can be an ugly golfer to bet or watch sometimes. But Kevin Na excels on golf courses like Sedgefield Country Club. Not only does he have a good track record there, but he’s won on three similar golf courses. He’s a past champion at TPC Summerlin, Colonial Country Club, and Waialae Country Club. All three golf courses demand that balls be kept in the fairway and test a golfer’s short to mid irons. He also has significant win equity for a player past 40/1. He’s playing well heading into this event and is a threat to pick up yet another victory.

The knock against Sebastian Munoz is his poor course history at the Wyndham Championship. Otherwise, there’s not much to hate on him this week. Munoz is on an incredible run of golf over his last few tournaments. Munoz finished T4 at both the John Deere Classic and at the Olympics. He’s hitting the ball really well tee-to-green, and his lone win on the PGA Tour came on a Bermuda golf course. He also has entered the final round within five shots of the lead 11 times over the last 2 years. That’s one of the highest marks in the field. He’s a solid pick for your Wyndham Championship betting card.

Talor Gooch consistently puts up solid performances on the PGA Tour. He’s an excellent ball striker tee to green and has several good finishes on Bermuda golf courses. He’s going to be a winner on the PGA Tour at some point. Why not it be this week against a very weak field. He’s demonstrated high ceiling performances this year, including a T5 at the Players Championship and a solo 4th at last November’s Houston Open. At 60/1, he’s a decent value for an outright pick at the Wyndham Championship.

Like at the 3M Open, make sure to save a few bullets for live betting. There isn’t an obligation to get on someone 70/1+ right now. There’s still time to evaluate long shots on Thursday and Friday at decent prices before committing an outright on them.

For those without the means to live bet on Thursday and wish to get down on long shots now, here are some names to consider:

These players should also be considered for Wyndham Championship Top 20 picks.

It’s put up or shut up week for Rickie Fowler. He sits 130th in the FedEx Cup Standings and needs a good finish to make it to the playoffs. He’s been solid at both Sedgefield Country Club and similar Bermuda golf courses in his career. Meanwhile, while Mackenzie Hughes’ lone victory came on a Bermuda golf course, his history on that surface overall hasn’t been strong. And outside his good performances at the U.S. Open and the Open Championship, he hasn’t done much of anything this year. Rickie Fowler should beat Hughes straight up at the Wyndham Championship.