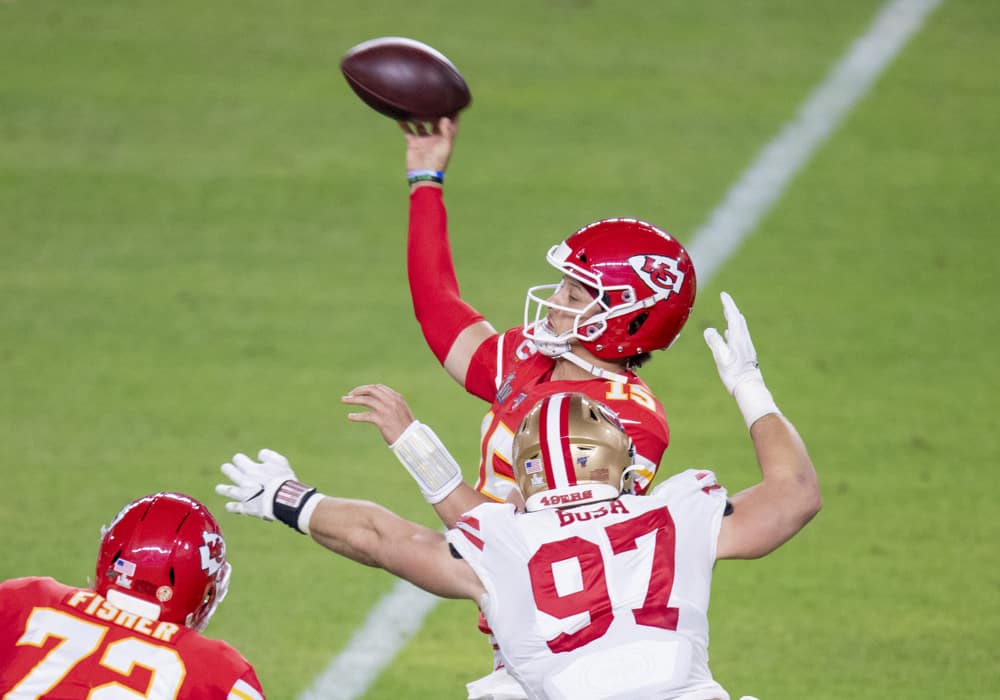 Welcome to Episode 18 of the SGPN Fantasy Football Podcast! This week Rod Villagomez welcomes the Munaf Manji and Terrell Furman of the Sports Gambling Podcast Network. Munaf and Rod debate 10 defenses that have week 1 streaming appeal. We’re continuing on with our round by round “scoring,” method. This time, Rod scores each round and an episode winner is announced. Rod and Munaf go back and forth regarding their takes on each of these Streaming Fantasy Defenses.

Will the Broncos front line get to Daniel Jones enough to get sacks and force interceptions? Which quarterback will the Giants defense actually face in the first game? The Patriots offense is a mess, but will their defense outperform their teammates?” Can the 49ers put their season of injuries behind them and return to fantasy defensive dominance? We answer these questions about Streaming Fantasy Defenses and more on this episode of the SGPN Fantasy Football Podcast.

If you’re new to the show, you’re in for a treat. Our show flows a little differently than most. We covers ten separate categories of a larger overall theme. The panel puts three minutes on the clock to discuss each. Each round is scored via a “Whose Line Is It Anyway,” style, and a winner is crowned at the end of the show.

As always, make sure to subscribe to the SGPN Fantasy Football Podcast on Apple and Spotify. Find Rod (@rjvillagomez), Munaf (@SportsNerd824), and Terrell (@reallyrell__) on Twitter.