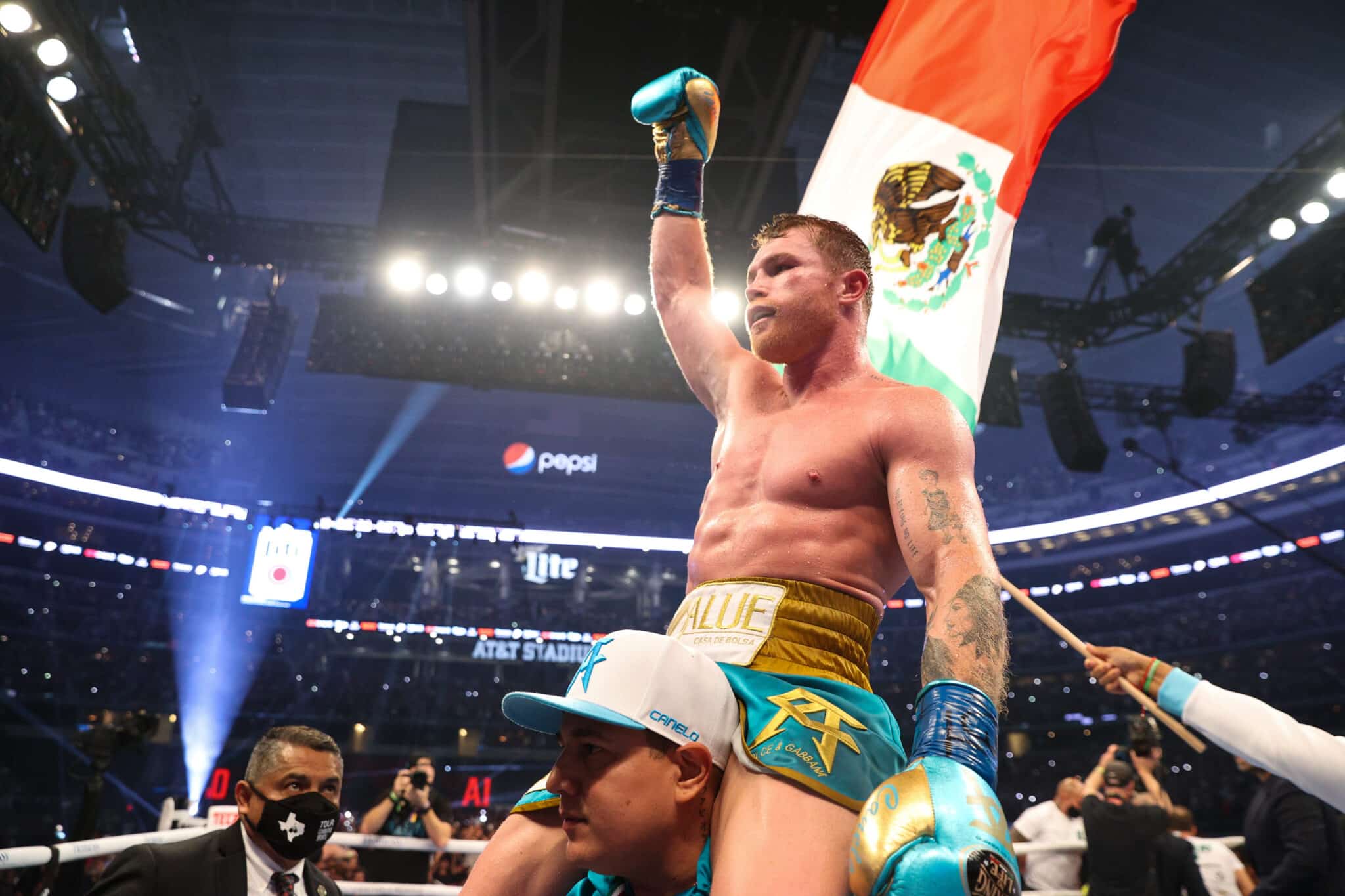 It’s almost soap opera-like with World Super Middleweight Champ Canelo Alvarez and whether he will be fighting in September and against whom? However, host T.J. Rives is back with his guests to decipher that and take a look at the pro fight cards Saturday in Newark, NJ and suburban London, England.

Plus, they’ll be going over Olympic boxing for the USA, as well.

First, T.J. and Sr. Writer of Bigfightweekend.com, Marquis Johns, discuss the latest with the future Hall of Famer Canelo and whether his proposed fight with IBF 168 lb. Caleb Plant of the U.S. for September 18th is happening or not?

The guys also take a look at whom else Canelo will potentially be fighting, including a Russian Light Heavyweight. Also, with Covid 19 infection rates rising, the guys talk whether boxing is potentially headed in the near future back to “bubble fights” with more stringent testing and no fans present?

Then, the boys are joined by Gayle Falkenthal from San Diego, CA, who has covered the sport for over 30 years and writes for Commdiginews.com and NYFights.com Gayle has her own thoughts on Canelo’s drama and whom he might fight. Plus, she helps the guys preview the Olympic boxing for the U.S. this weekend, as several fighters have a chance at medals, if not Gold.

Then, Marquis and T.J. discuss the Premier Boxing Champions fight card coming Saturday night in Newark that features unbeaten Heavyweight prospect Michael Coffie. And, the Matchroom Boxing card Saturday afternoon USA time in London that has had it’s main event canceled by Covid 19. Still, Chinese fighter Can XU is in 12 round Featherweight action against a British contender.

Hear it all on “The Big Fight Weekend Podcast” and make sure to follow/review us on Apple Podcasts, Spotify, Google, etc.!