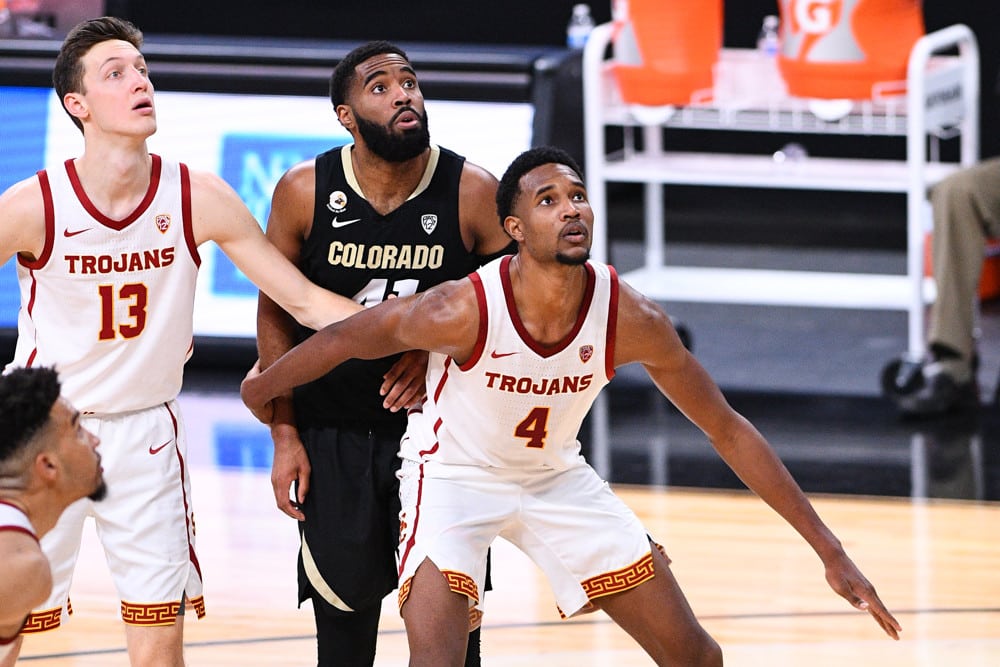 Has it only been a week since the NBA Finals wrapped up?  Now, a week later we are getting ready for the 2021 NBA Draft. This draft class has been compared by some to the 2003 Draft class as far as talent and potential. Headlined by Cade Cunningham, Jalen Green, Evan Mobley, and Jalen Suggs, any of these prospects could be #1 picks in any other draft. There are many betting opportunities for the 2021 NBA Draft, so let’s dive right into my 2021 NBA Draft Betting Props!

Alperen Sengun, a 6’10 Turkish sensation, is a former MVP of the Turkish league at just 18 years old. There are two teams that I believe can use Sengun in the lower block. First, the Hornets at #11 and the Spurs who are picking at #12. We know the international stars that the Spurs love to draft: Manu Ginobili and Tony Parker. Sengun fits that mold and can give the Spurs a significantly low post presence next to their depth at guard and wings.

In addition, the Hornets are another possible landing spot for Sengun at the #11 pick. The Hornets have the guard play with 2020 #3 overall pick LaMelo Ball along with Terry Rozier and Gordon Hayward. As a result, the Hornets struggled in the low post. I am not sure Bismack Biyombo and Cody Zeller are the long-term answers. The former Turkey league MVP can give them a solid foundation for the future.

This bet does come with a disclaimer – I bet this at 19.5 but I still like it at 15.5. There have been multiple reports that Chris Duarte’s stock has been rising over the past several weeks. However, the only downfall for Duarte is he is 24 years old. Furthermore, Duarte is a player that would be needed on a team that is ready to win now, like the Golden State Warriors. Duarte fits the mold of being a defensive player and a knockdown three-point shooter, which are the type of players the Warriors need on their roster around the Splash Brothers.

There have been reports that the Warriors, who are holding the #7 and #14 picks, have brought Duarte in for a second workout as recently as yesterday. As a matter of fact, a report surfaced that Klay Thompson, Stephen Curry, and James Wiseman were in attendance for Duarte’s workout yesterday. In addition, there are several teams like the Knicks and Lakers who have been rumored to try and trade up to pick Chris Duarte. This is my favorite 2021 NBA Draft Betting Prop.

As I mentioned above, Sengun is a type of player both the Hornets and Spurs can use. I feel the same way about Kai Jones. However, Jones is more of a stretch four out of the University of Texas. Furthermore, he is also a great defender and a player who can protect the rim. There are many mock drafts that are projecting Jones in the top 15 and I believe he will not be available after the 12th overall pick.

Other Prop Bets to Consider