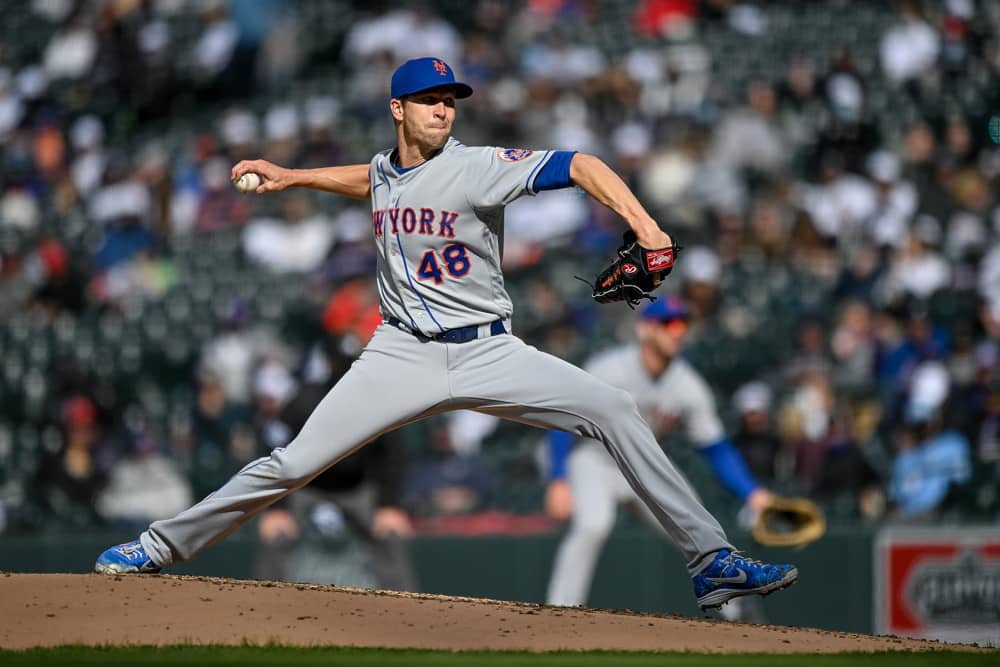 The old saying goes, “if it isn’t broken, then don’t try to fix it”. Well I will go against that saying today when deGrom takes the mound versus the Phillies. deGrom has been in and out of the rotation over the past month or so dealing with minor injuries. Furthermore, I won’t be surprised if the Mets are being precautionary and have deGrom on a pitch/innings count. In addition, the Phillies have the third least strikeouts from all the National League teams over the last 15 days. Lastly, in the one start this season against the Phillies, deGrom pitched six innings, striking out only seven in that span.

Kyle Gibson is one of the more dominant pitchers at home this season. He is 4-0 with a 1.27 ERA at home. However, the strikeout numbers are not there for Gibson. Gibson has pitched 42 2/3 innings at home this season and has recorded only 35 strikeouts. Gibson has not recorded more than six strikeouts in a game over his last six starts. Lastly, the Royals have the third least amount of strikeouts among American League teams over the last 15 days.

Think you know who’s going to win it all? Check out the latest World series odds!

Eovaldi goes up against his former team tonight at Fenway Park. He is one of the more pleasant surprises this season for the Red Sox. Eovaldi faced the Yankees on June 4th at Yankee Stadium and struck out seven batters. Furthermore, over the last seven days the Yankees have the second most strikeouts as a team in the American League. In addition, in the 56 innings pitched at home this season, Eovaldi has 55 strikeouts in the span.