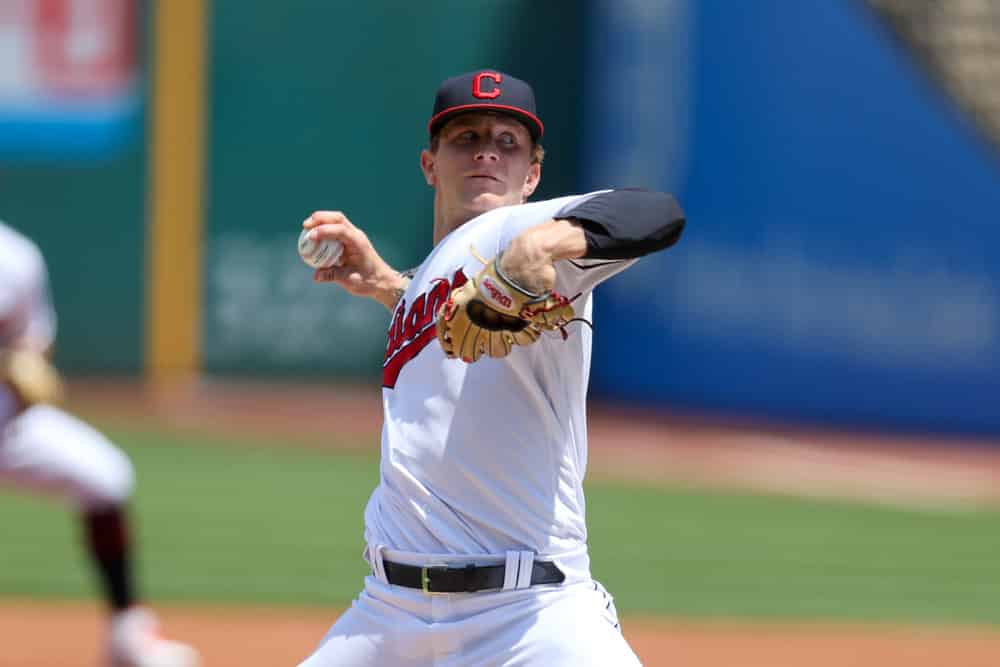 The MLB season can be an absolute slog. There are 162 games before the playoffs even arrive, limited days off, and tons of long road trips. It’s not surprising that there are so few players who make it through the season without a ding that causes them to miss time. However, what about the injuries that happen off the field? Recently, there’s been a couple of injuries that have led to some missed time that happened in the clubhouse or at the player’s actual house. So to honor those injuries, we’re looking back at the craziest baseball injuries to happen off the field.

Just last week, the Indians’ starter was getting undressed after a game. According to manager Terry Francona, Plesac was a little aggressive in the way he tried to remove his shirt and wacked his hand on the chair nearby. The result of the action was a broken thumb, at least a couple of weeks off, and another of the craziest baseball injuries in history. Beware of clubhouse furniture.

Everybody has their own routines for recovering. Some like the ice baths – others enjoy the sauna. Blue Jays’ catcher Russell Martin was in the latter camp. However, it didn’t prove to be all that helpful in getting healthy on a July day in 2016. After a spell in the sauna, Martin went to cool off in the shower. The backstop got light-headed and fell, hurting his knee in the process. Although he didn’t miss much time, it wasn’t a fun story to tell.

Video games have been a staple of clubhouses for some time now. It’s a great way for players to unwind. That is as long as they stay healthy. In 2006, Tigers’ reliever Joel Zumaya didn’t manage to do so. Zumaya was a hot commodity at the time, pumping 100+ mph on the gun. He also was a hot commodity on the newly popular game Guitar Hero. An injury to his wrist caused him to miss three games in the ALCS, but it did score him a mention at the end of the sequel when it came out on Xbox 360.

Shoutout to other players who got hurt playing video games, like David Price.

Falling through a glass table is no joke. Okay, maybe it is when you know why.

In 1990, Glenallen Hill spent a stint on the DL due to scrapes, cuts, and bruises when he fell through a glass table. The reason? He had a bad dream. Hill had a dream about spiders chasing him and, when frightened, he scrambled and fell. Score another one for the furniture.

Spring training can be a tough time for rookies. In addition to all the anxiety of trying to make the squad, you also are worried about hazing and phone books. Phone books?

That’s right, in 1994 Steve Sparks injured himself on a phone book before he ever made the majors. In an effort to look like the new tough guy on the squad, the rookie tried to rip a phone book in half. Not only did he fail, but he dislocated his shoulder. Luckily, he’d make it to the majors later and spend the part of nine years there. Not sure if this delay made the debut any sweeter, but it did land him on our craziest baseball injuries list.

If you’ve got another great one that I missed, hit me up on Twitter and let me know about it. And, of course, be sure to check out all the great MLB content on the site, including the new-ish MLB Gambling Podcast.