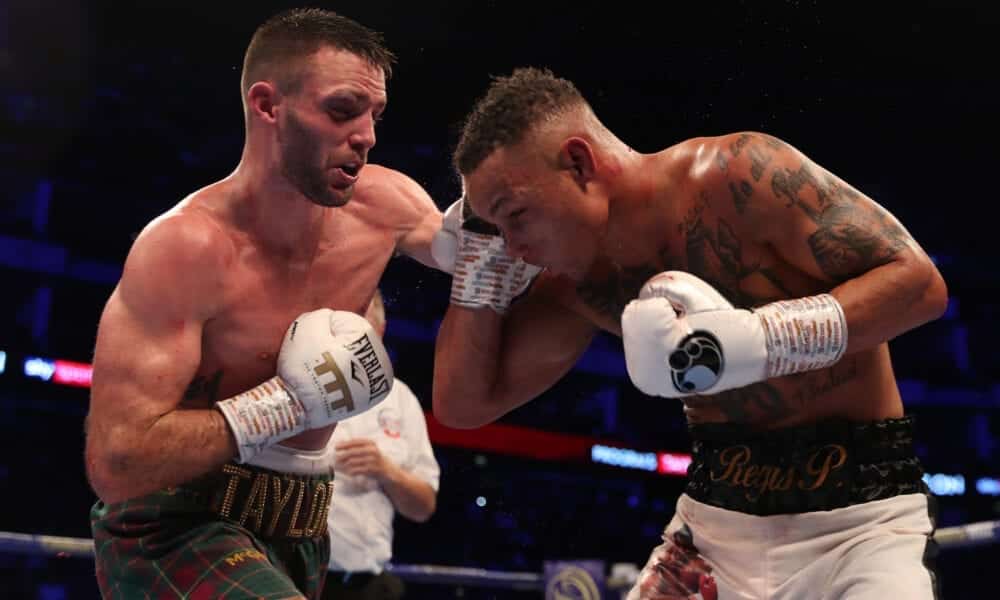 What is the latest with the proposed Tyson Fury – Deontay Wilder third fight? And, an Undisputed Junior Welterweight Title showdown from Las Vegas Saturday night are both big topics on the latest edition of  “The Big Fight Weekend Podcast.”

Host TJ Rives is back with senior writer Marquis Johns of Bigfightweekend.com. The guys go in-depth on the latest with the out of the ring soap opera, involving Fury and his now failed Undisputed Heavyweight Title showdown with Anthony Joshua. This, as former WBC champion Wilder successfully won an arbitration challenge to have their rematch clause enforced.

Then, TC Martin from Las Vegas and the 5 day a week “TC Martin Show” hops aboard to discuss the 140-pound Undisputed Title fight between Mexico’s Jose Ramirez and Scotland’s Josh Taylor. The bout will be the first in Las Vegas post Covid-19 pandemic to have fans and should be an entertaining battle.

Finally, TJ and Marquis go over the odds and actually disagree on who’s going to win the Top Rank Boxing/ESPN main event and the Undisputed 140-pound title bout. Ramirez is 26-0, while Taylor (photo at the top), who’s traveled over 5,000 miles from Scotland to the Nevada desert, is 17-0.

Taylor is the slight favorite, but clearly, Ramirez is a live Underdog, as both fighters know that a massive payday will await the winner if he has all four championships.

Marquis also goes over the undercard of Taylor-Ramirez and also a fight or two to watch elsewhere on the globe for this weekend.

All of this is part of the “Big Fight Weekend Podcast” and make sure to subscribe on Apple Podcasts, Spotify, Google etc.