Everything you need to know about the 2020-21 NBA season 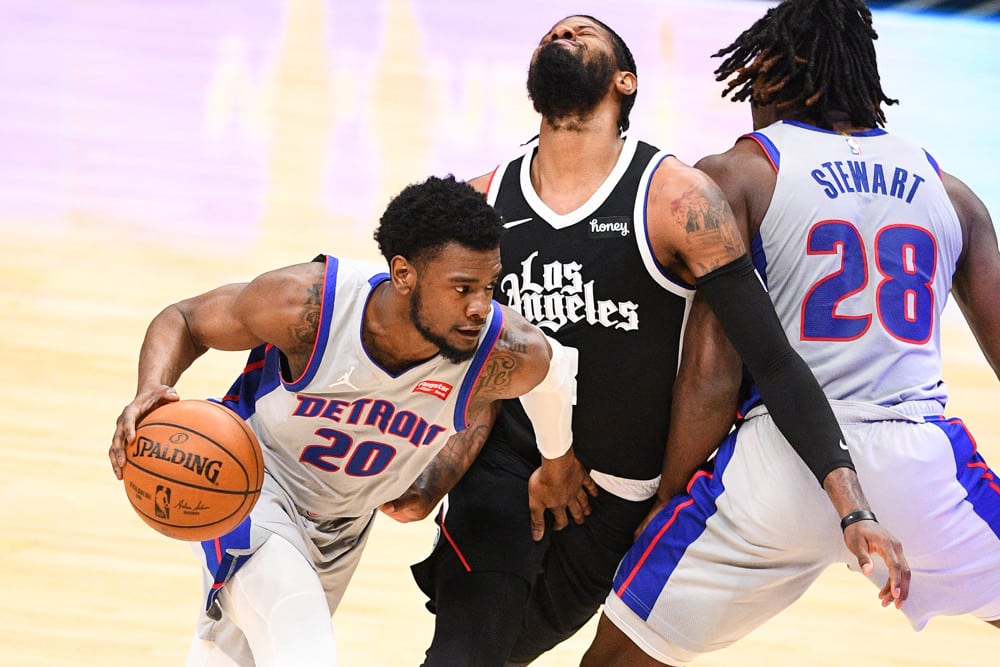 The 2020-21 NBA season is the National Basketball Association’s 75th season. The prestigious basketball season started December 22, 2020 and is scheduled to end on May 16. Due to the pandemic, the season has been reduced to 72 games for each team compared to the usual 82 games. The league is broadcasted in a wide arrange of channels, such as national television, cable networks, online and through podcasts.

The latter has become a highly popular entertainment, and one of the preferred ways of following sports updates and other news. This has led to the start of many sports podcasts, expanding regular blogs or news sites to the audio world, expanding their audience group. This is one of the many software’s used in news sites for sports, software reviews tell us about the many other useful elements, such as live chats, shopify and GetResponse. Podcasts are a convenient way of following news updates and sporting events, because it can be listened to at any time. There is no need for constant internet connection, and the broadcast is tailored to listening only.

The NBA is a professional basketball league in North America. There are 30 teams competing in the league, where 29 of them are in the United States, and 1 in Canada. It dates back to 1946 when the league was founded on June 6. A regular season runs from October to April, consisting of 82 games per team.

The league is one of the four major professional sports leagues in the United States and Canada, including the MLB (Major League Baseball), the NFL (National Football League) and the NHL (National Hockey League). Furthermore, the NBA is the third wealthiest of these, after the NFL and the MLB. Players in the NBA are also the world’s best paid athletes as of 2020, by average annual salary.

Notable occurrences in the 2020-21 season

Other than having a reduced number of games and a set safety protocol due to the pandemic, there has been some notable occurrences in the league thus far. The Oklahoma City Thunder had the youngest starting lineup in the history of the NBA, with an average age of 20 years, 8 months and 6 days, the match took place on April 10, 2021. Two days later the Golden State Warriors got a new all-time scoring leader when Stephen Curry passed the former score holder, Wilt Chamberlain.

The popular basketball player LeBron James of the Los Angeles Lakers joined players Kareem Abdul-Jabbar and Karl Malone as the third player in NBA history to reach 35.000 career points. Trae Young is a new record holder that is the fastest player to reach 400 career points in only 159 games, Young plays for the Atlanta Hawks.

The NBA has had a good number of surprising events and new records. For every basketball fans excitement, the league is still on and will deliver its fair share of exciting games leading up to the finals in June.