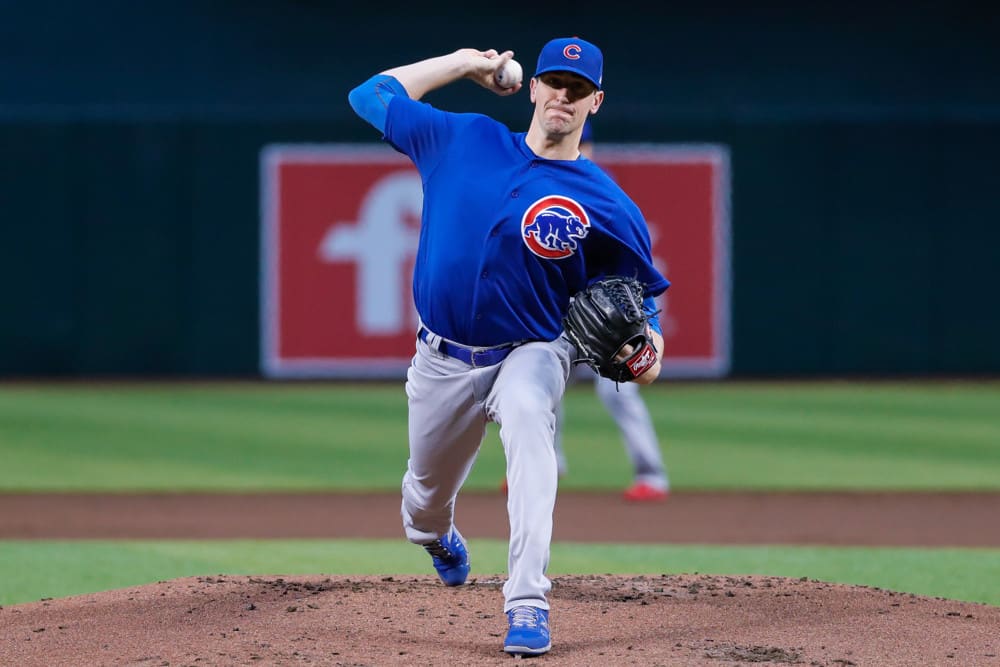 Last week I bounced back with a 2-1 week on MLB prop bets. I hope I can continue that momentum going into today. I have highlighted my three best MLB prop bets for Friday’s games! In addition, there are a few big matchups this weekend. The San Diego Padres visit the Los Angeles Dodgers. The injury-riddled Washington Nationals host the New York Mets. Let me dive right into the prop bets for today with one kicking off this afternoon!

This MLB prop bet is a bit juiced but I will back Jacob DeGrom any day of the week. Thus far, DeGrom has recorded 35 strikeouts in three starts this season. In addition, over his last two starts, DeGrom has struck out 14 each. DeGrom also gets an extra day of rest this week. In his lone start last season against the Nationals, DeGrom recorded 10 strikeouts over five innings. Lastly, the Nationals struck out a combined 24 times in the series against the Cardinals. The extra day off I think will give the opportunity for DeGrom to go deep into the game tonight and exceeding the 10 strikeout mark.

It is no secret that the Oakland A’s are the hottest team in MLB right now with 11 straight wins. Now they go to Baltimore hoping to keep that momentum going. As good as the pitching is for the A’s during the win streak the bats are strong also. Furthermore, the Orioles send Jorge Lopez to the mound today. So far this season Lopez has pitched 13 2/3 innings and allowed 13 hits in that span. In addition, in his lone start this season at home Lopez pitched four innings and gave up eight hits. Tonight, Lopez has to take on the hottest team in baseball and I expect the A’s bats to stay hot and us to hit this MLB prop bet.

The pitching duel of the night is going to be Yu Darvish vs Clayton Kershaw. These two pitchers matched up last weekend and the game ended 2-0. I fully expect this game to have the same result in a low-scoring tight game. Furthermore, both of these bullpens are tops in the entire league, which will only help the aces of these two teams.  As I mentioned above, Hendricks has a stellar record against the Brewers in his last four starts. Hendricks gets the start this afternoon and he should continue his dominance against them. The Cubs bats also woke up in the last series against the Mets and I expect that to be on full display this afternoon.