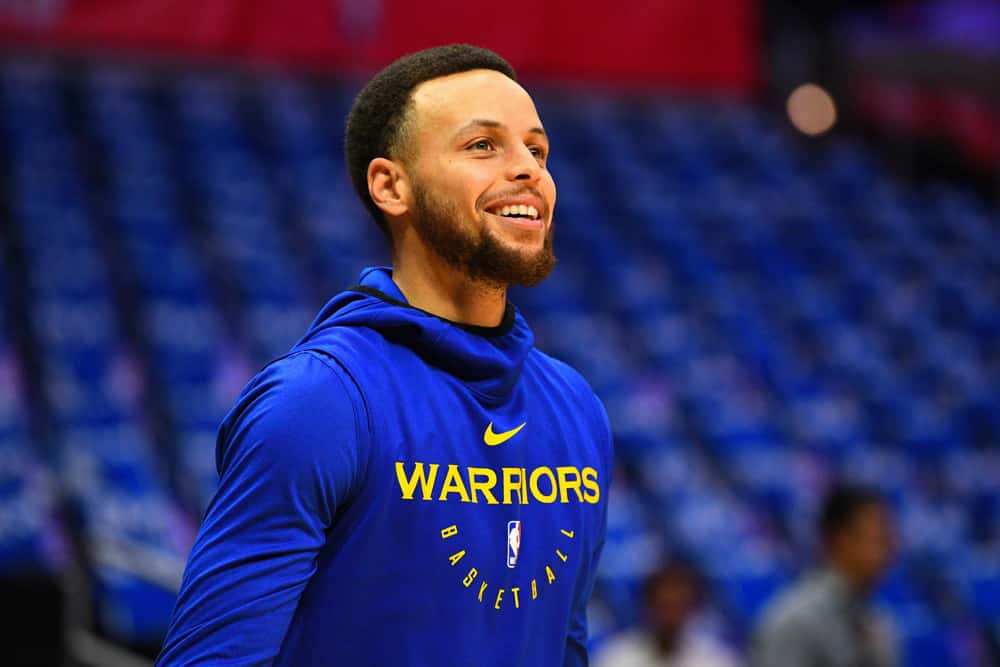 Lots of conversation about the NBA and the NFL Draft is on the latest edition of the only digital radio show that focuses in on underdogs against the spread.

Host TJ Rives is back to discuss the latest with the NBA playoff chase and Steph Curry’s torrid 3-point shooting success in recent games. He does so with Brian Edwards, senior handicapper of Vegas Insider and Majorwager.com. The guys also go over some possible plays for underdogs Thursday, Friday and Saturday in the NBA. This includes two teams in particular, the New York Knicks and Washington Wizards, that have been fantastic against the spread.

In the middle two segments of the show, it’s lots of NFL draft talk with former New York Jets first round pick and 12-year NFL veteran turned broadcaster Anthony Becht. TJ and Becht go over the top of the draft and whether four straight quarterbacks will be taken with the first four picks? Also, what does Anthony think of Bama wide receiver Devonta Smith and his potential impact> Get the lowdown from a guy that played in the league!

Then, one of the top National Football League writers of the last 30 years, including being a Pro Football Hall of Fame voter, plus, author of a new John Elway biography “A Relentless Life,” Jason Cole is back on the show. Jason has has his own thoughts on the upcoming draft and the quarterbacks that may make the impact on it? Jason also relate this to Elway and his story, when the Broncos traded for him as the #1 overall pick nearly 40. Elway obviously later Denver to two Super Bowl wins and the Hall of Fame.

Then, Brian rejoins TJ in the final segment and they go over some more NFL draft futures plays as well as, a couple of Rookie of the Year possible futures that Brian likes out of the upcoming first round picks. Brian also gives insight on the upcoming UFC pay-per-view Saturday night from Jacksonville, FL and the underdog or two that he might like on that card?

TJ also talks a little quick boxing including the ESPN show Saturday night that features a fighter with an amazing knockout street to begin his career.

Hear it all on “Three Dog Thursday” and make sure to subscribe on Apple podcast, Spotify, Google Podcasts, etc.!!