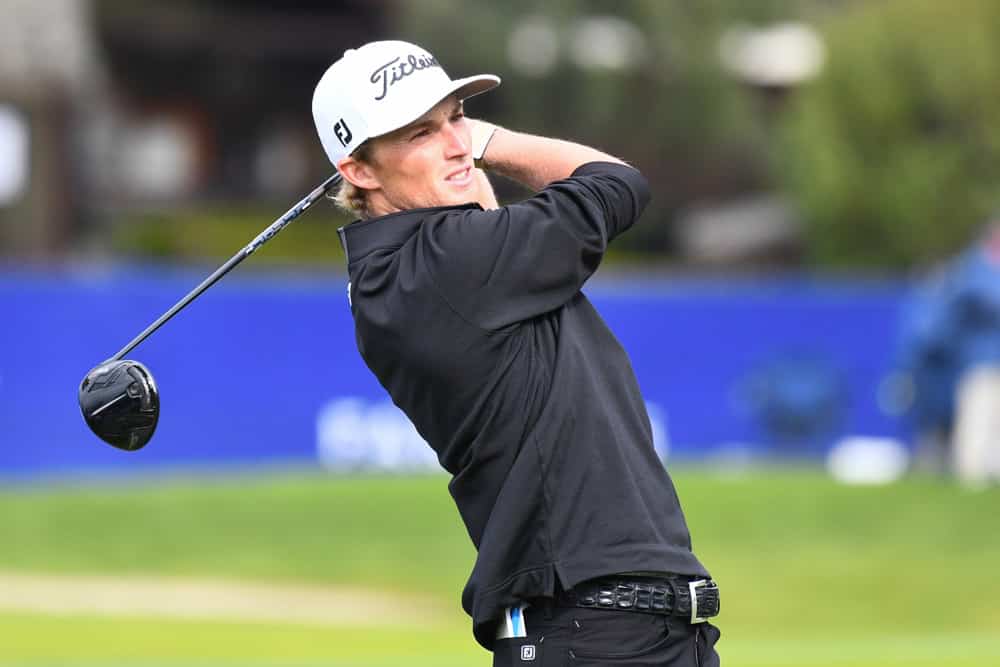 We hope everyone has recovered from that Masters hangover, no rest for the wicked here. We’re onto the RBC Heritage at Harbor Town Golf Club in Hilton Head South Carolina. Harbor Town was designed and opened in 1967 by Pete Dye with Jack Nicklaus as a consultant. It has been the home of the RBC Heritage since 1969, so be sure to tap into all that course history. The course is designed as a par 71 playing just over 7,000 yards. Harbor Town is best known for its tree-lined fairways forcing golfers to play it straight and really hone in their distances. This should provide a nice challenge for all RBC Heritage DraftKings lineups.

Bryson has a handful of top 10 finishes here, but that was before he set out on his quest to make every course a par 67. So don’t look too much into that, there is no benefit for added distance at Harbor Town. It exemplifies a finesse course to the fullest, attacks the fairway off the tee, accurate approach shots, and solid putting skills. Recent winners at the course include Simpson (20′), Pan (19′), Kodaria (18′), Bryan (17′), Grace (16′). This year we are treated with a star-studded field, but keep in mind that the list of winners is stacked with fairway finders. Key stats include strokes gained tee to green, strokes gained approach, strokes gained putting, opportunities gained, fairways gained.

How can we not go back to the kid after the Master’s performance he put together.  At last weekend Masters Will Zalatoris was the only golfer to shoot under for all four rounds. He gained 12.8 strokes on the field and finished in second place. Will has 16 top-ten finishes this season and the only thing missing from his resume is a PGA win. Harbor Town is the perfect place for the ball striker to come out on top. Zalatoris has gained 3.2 strokes on approach in his last 5 events. Do not be surprised if last week’s performance gives Will the confidence to get the job done.

Corey Conners has been hot hot hot since the beginning of March. The Canadian has put together three top ten finishing including an 8th place finish at last week’s Masters. Conners has always been known as a ball-striker, gaining 3.5 strokes on approach in his last 5 events, but is historically an awful putter. The difference in Conners game these past two months is his ability to sink putts. He has gained 1.4 strokes on the field. With a 21st place finish here at Harbor Town in 2020, we expect another high finish this weekend.

Matthew Fitzpatrick was a hot pick by many golf enthusiasts last weekend and was a bit disappointing with the 34th place finish. Although Fitzy was never able to put it together last week, he has played excellent golf since the end of January. He has three top-ten finishes and outside the Masters, his lowest finish is 17th place. Not only is Fitzpatrick in good form, he has great course history here at Harbor Town. He has made the cut the past three years and has two 14th place finishes. Fitzpatrick should shake off last week’s performance and get himself back on track.

Russell Henley is coming off a 3rd place finish at the Honda Classic. Although Henley can be a pretty inconsistent golfer, we are hoping he can keep form and have himself another top ten finish. Historically Henley is a great approach player, which is will be very important if you want to win at Harbor Town. Not only is Henley an excellent approach player, but his best putting surface is also Bermuda, which we will see this weekend. Henley is a nice mid-tier option for your RBC Heritage DraftKings lineup.

Doug Ghim is our dark horse for the week. If you look past his placement finish and look at the numbers, Ghim is playing some quality golf, the issue is his putting. Ghim has lost 7.5 and 4.9 strokes to the field in his last two events. It’s hard to win tournaments when you can’t get the ball in the hole. With that said, he is still gaining 3.4 T2G and 2 on approach. At $6,900 if Ghim can find a way to sink some putts he will put himself in contention.

Kizzire similar to Ghim is another low-end gamble play. Kizzire is coming off a 9th place finish at the Valero Open. At the  Valero Open, he gained 8.4 strokes on approach. He has gained 2.9 strokes on the field in the past 5 events. If Kizzire can keep the irons hot, he could make the cut and allow you to play some higher-end stars in your lineup this week.