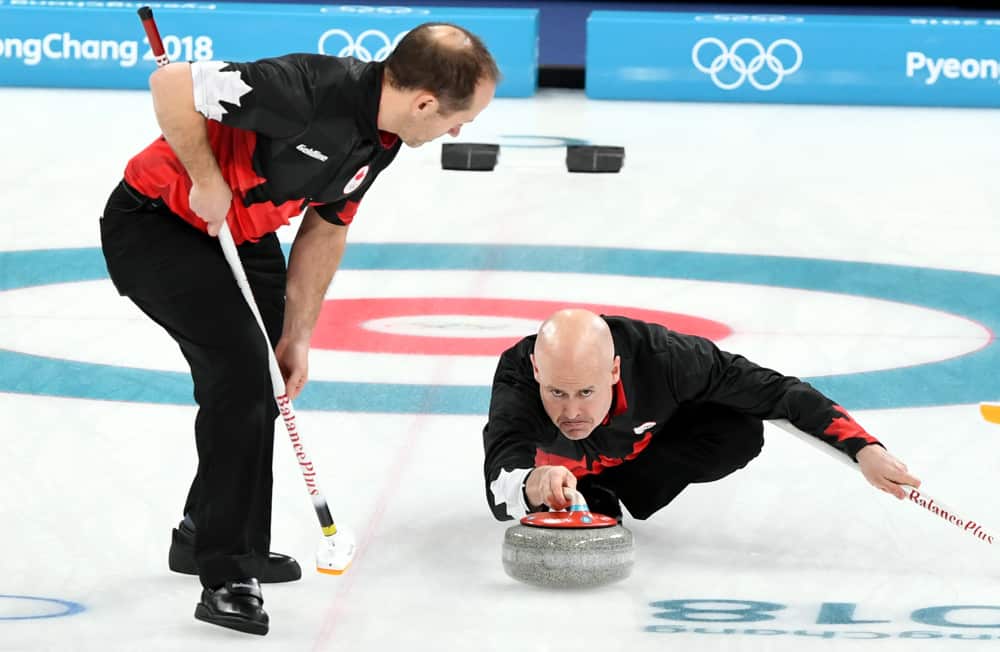 Now many of you have landed here searching for a tasty cup of Tim Horton’s coffee. Maybe some of you landed here because you misspelled “briar” in attempting to know what to call “ any number of prickly scrambling shrubs.” And some of you were looking for information or scheduling about the Tim Hortons Brier starting March 5 on TSN and ESPN. For you true degenerates* looking for an inside edge on betting on the Brier, this article is for you my friends. The rest of y’all are encouraged to read on as well for laughs, analysis, and some chances to cash in on your first curling bet.

* = or a friend or family member I sent this to and asked you to read it.

First things first, let’s get the ball, or stone, rolling with the basics of what the hell the Brier is. The Tim Hortons Brier is the premier men’s curling tournament in Canada. This year’s Brier will be conducted within the curling bubble in Calgary and features 18 teams split between two round-robin pools.

The top four teams from each pool then advance to the championship round where they play the four teams from the other pool. After that, the top three records advance to the semifinals and finals. The top seed is automatically into the finals while the 2nd and 3rd seeds compete for the other entry. The winner goes on to represent Canada at the World Championship. Oh and there is a song. 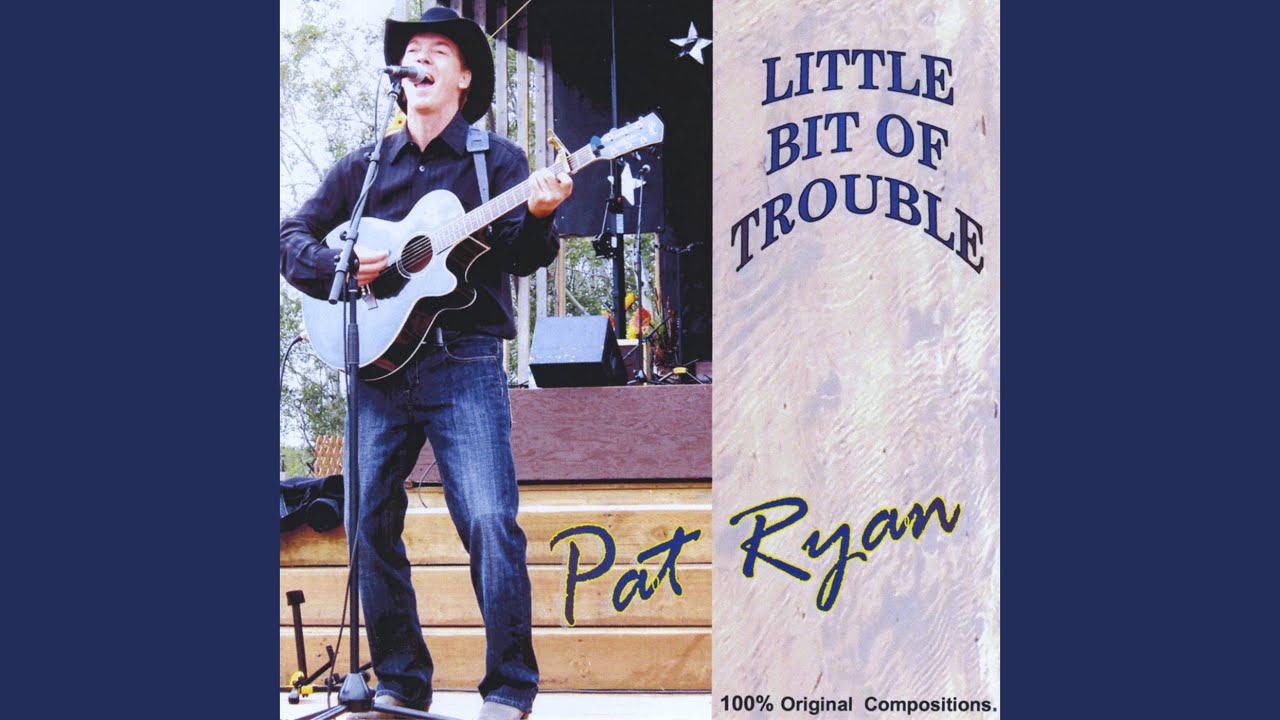 Much like the Scotties, you are going to want to play a few different bets to maximize your returns. With the lack of lead-up events this season it will be a hectic and chaotic tournament. Add in some opportunities to get in on in-game action on and off-shore and odds available in some places for winning Pool A or B and you can make a nice bit of profit. For some really great action, head on over to BettorEdge and get in on the Tim Hortons Brier action there.

BET ON THE BRIER FUTURES AT BETTOR EDGE

Brendan Bottcher and Team Alberta are pushing to avoid becoming the Bills of curling. The past three Briers they have lost in the championship match and left with silver. This year Bottcher and company are back, hungry, and ready to win big. They are often the third or fourth-best odds on most sites and have nice +210 odds to win Pool A. Sure, Team Northern Ontario (Jacobs) is the favorite there, but Bottcher thoroughly handled them in 2020. They scored 2+ points three times en route to a 7-2 win. Bottcher is out to prove he can win the Brier and should be considered a great value at this price point.

John Epping has been a perennial contender on the major curling circuit but has never really broken out in a big way. That being said, his consistency, experience, and longevity may serve him and his team well in the bubble. Coming out of Pool B will be no small feat, but he can hope that the big dogs Guthrie and Koe take each other out and open the door for him. A win in Pool B is certainly within his reach, as his an overall win with a successful round-robin run. Epping is the kind of mid-tier pricing you like to see and lay some action on to steal their pool.

Matt Dunstone came up HUGE in the 10th end! pic.twitter.com/EBiqAJknZ2

Similarly to Epping, Matt Dunstone and Saskatchewan are a seasoned team that has seen some success at the Brier. In 2020 Dunstone finished qualifying with an 8-3 record but dropped the 1 vs 2 qualifier to eventual silver medalist Bottcher. Then lost in the semifinal to eventual champion Gushue. In that semifinal, Dunstone took Gushue to 10 ends and lost 7-6 in a tightly contested match. Anyone who takes the defending champ to the wire like that is being disrespected at +1000 odds. Put some action on Dunstone to win Pool B and the whole thing.

With any play and strategy where you are playing the options, you have to have the Cinderella story out of nowhere. James Grattan and New Brunswick almost snuck into the championship round and played competitive curling for the whole 2020 Brier. Grattan is a more seasoned skip at 46 and has two Tim Hortons Brier bronze medals to his name. He scored an upset over Epping last year and was competitive with the defending champion Koe as well. Anyone who can punch above their weight class is dangerous. Especially in a year where everything crazy seems to be happening.

The Rest of the Field

Sure, you can play the chalk and bet on the defending champion Brad Gushue. The Newfoundland and Labrador skip is looking to add a fourth Brier title to his impressive hardware collection. Also, you are getting plus odds at +200 so you could do a lot worse than to lay action on Gushue.

Unlike the Scotties, there are no Provincial Playdown winners who look like they could have a frisky chance to contend at the Tim Hortons Brier. Although the Northwest Territories (+30000), Nunavut (+30000), Newfoundland & Labrador (+12500), and Prince Edward Island (+6600) all had tournaments, none of them look like serious contenders to make a run. Throw some action on them in game-by-game betting if you get the chance early, but avoid them otherwise.

BET ON THE BRIER FUTURES AT BETTOR EDGE