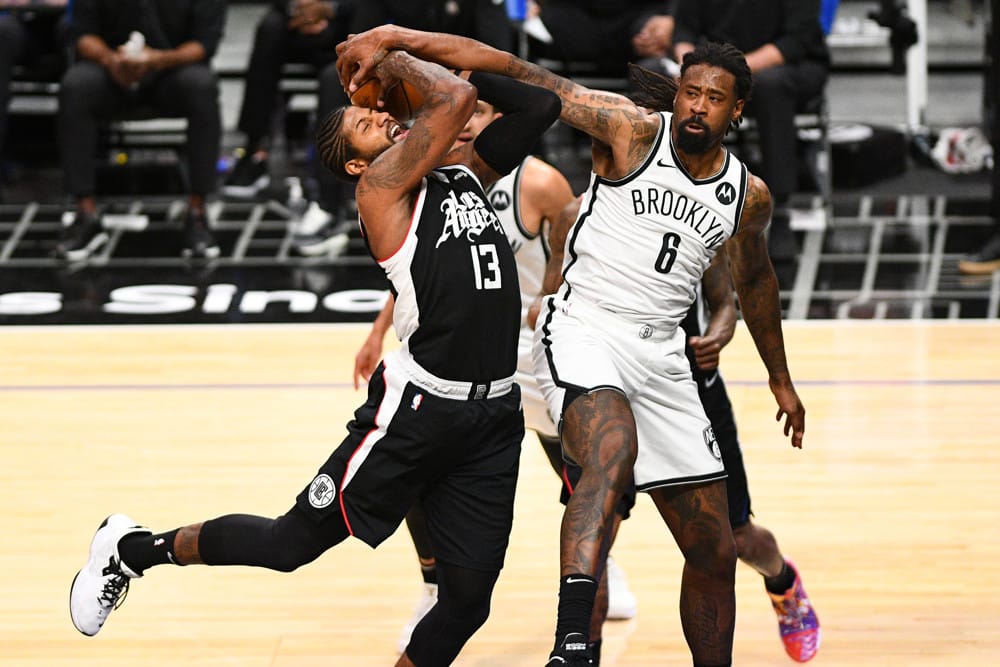 After about a half hour of previews for tonight, the guys get into Tuesday’s game previews. They mainly focus on 76ers vs Raptors and Celtics vs Mavericks. However, they also touch on Warriors vs Knicks, Blazers vs Nuggets, and Kings vs Nets. However, Ryan totally though that last game is in Sacramento when it’s in Brooklyn. Please forgive his mistake. Or don’t forgive him. Butcher him on Twitter and Slack. Dan and Ryan also discuss some NBA player props that you’ll want to look for on Tuesday night. Players they like in tomorrow’s matchups include Steph Curry, Julius Randle, and The Joker.