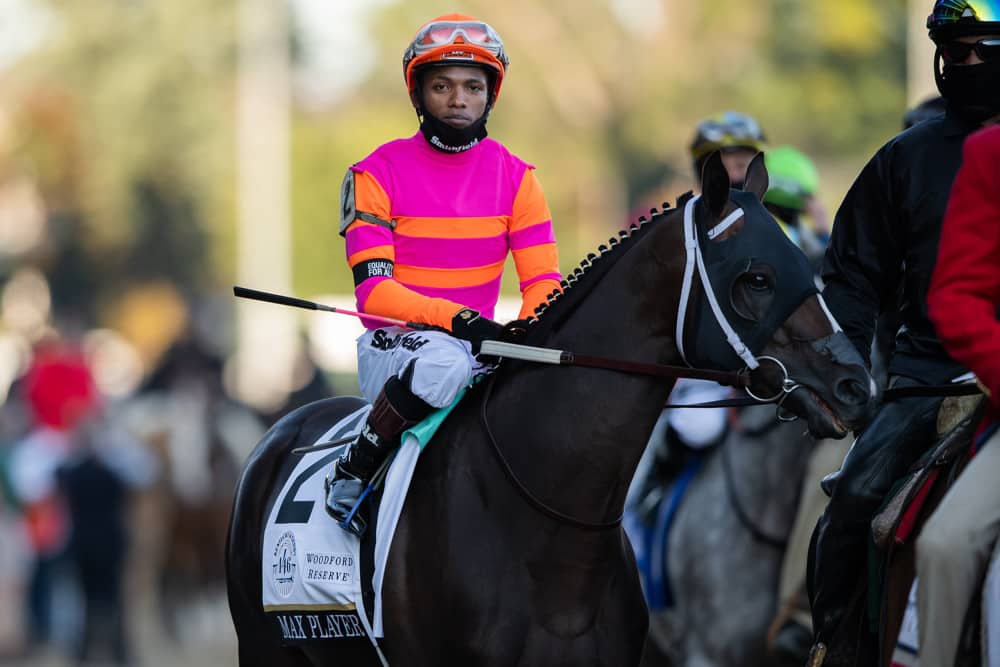 The world’s richest horse race, the $20 million Saudi Cup, holds its second running on Saturday. The Kingdom have done what they’re known for, built a state of the art facility and thrown a shed-load of money at an event. The race fits into the racing calendar in the region and provides competition for the other Gulf states who hold their racing festivals at this time of the year. It’s a two day meeting with a wide range of events. We’re here to concentrate on Saturdays main attraction – here’s your Saudi Cup Gambling Analysis and Picks.

The King Abdulaziz course in Riyadh is a new track so we don’t have a ton of data, but in this instance we don’t really need it. It’s your standard left handed dirt oval, the 9f event held around one sweeping turn. Jockeys have been very complimentary about the surface and its lack of kickback. In short, there’ll be no excuses here. There’s not a huge field so everybody should be able to run their race. Maximum Security won last year having stalked the pace. Midnight Misu finished second having come from way back. The nine furlong trip looked to be a true test so I’d want a horse with a bit of stamina and guts. Try and give the undercard a watch if you can, there’ll be clues on both days and you can pivot if there is an obvious trend.

Charlatan – 7/4.  Trained by Bob Baffert, Charlatan is 4 for 4. Having missed the Triple Crown races through injury, he returned from an eight month layoff to win the Malibu Stakes at Gulfstream in January. That was over seven furlongs, but the horse has won over this trip and that Malibu win was impressive. He could be anything and is a worthy favorite.

Knicks Go – 9/4. Brad Cox trains this Pegasus World Cup winning star. I found his Breeders Cup Dirt Mile win even more impressive, going wire to wire and setting a track record. He’ll be the one to catch and sets a daunting standard.

Mishriff – 6/1. He hasn’t been seen since finishing down the field in the Champions Stakes at Ascot. The horse overcame traffic to win the Prix du Jockey Club impressively, and trainer John Gosden has said the he’d like a wide draw in order to drop in behind and pick his position. I think the layoff and lack of big race dirt experience may prove too much to overcome here.

Tacitus – 11/1. Ran in this race last year and was always near the front without getting truly competitive. The horse doesn’t have a Grade 1 winning record and I think we can expect more of the same here.

Military Law – 12/1. He won a Grade 2 at Meydan and won it really well, though has previously finished behind horses not good enough to take this.

Chuwa Wizard – 14/1. The Japanese raider interests me. Won an invitation here by taking the Grade 1 Champions Cup over today’s trip at Chukyo. He travelled well and came home from midfield to win cozily. If anything is going to come from the back this might be the one.

Max Player – 16/1. (pictured) Became a SGPN darling after filling out exotic placings in last year’s Belmont Stakes. He was the only horse to compete in all three Triple-Crown races, running with credit each time. However, we get it now. Max Player will run well and finish fifth.

Sleepy Eyes Todd is admirable but won’t win today. Bangkok has taken an interesting route having won the Lingfield Winter Derby Trial in the UK, however this is a huge leap in class and it’s hard to see him getting involved at the finish. British phenom Hollie Doyle rides Extra Elusive who has G2 and G3 wins, but on a form line through Mishriff is up against it here.  Alzahzaah is here representing the Saudis but nothing else.

Knicks Go has the form in the book and will take some passing. The presence of Charlatan makes Knicks Go an attractive price too. I think he’ll scoot off the front and come home untouched. Charlatan will need to get into a drive off the turn and may get picked up by closers for a place. Military Law has shown class and a good attitude, if he doesn’t try to rate with Knicks Go he could stay on for a minor prize. Chuwa Wizard represents an element of the unknown, but didn’t do a lot wrong last time and if the frontrunners cut each other’s throats then he could fly late and run in the money. Good Luck.

Cheltenham Festival betting tips – should you use them or back your own selections?
Santa Anita Handicap – Analysis and Picks