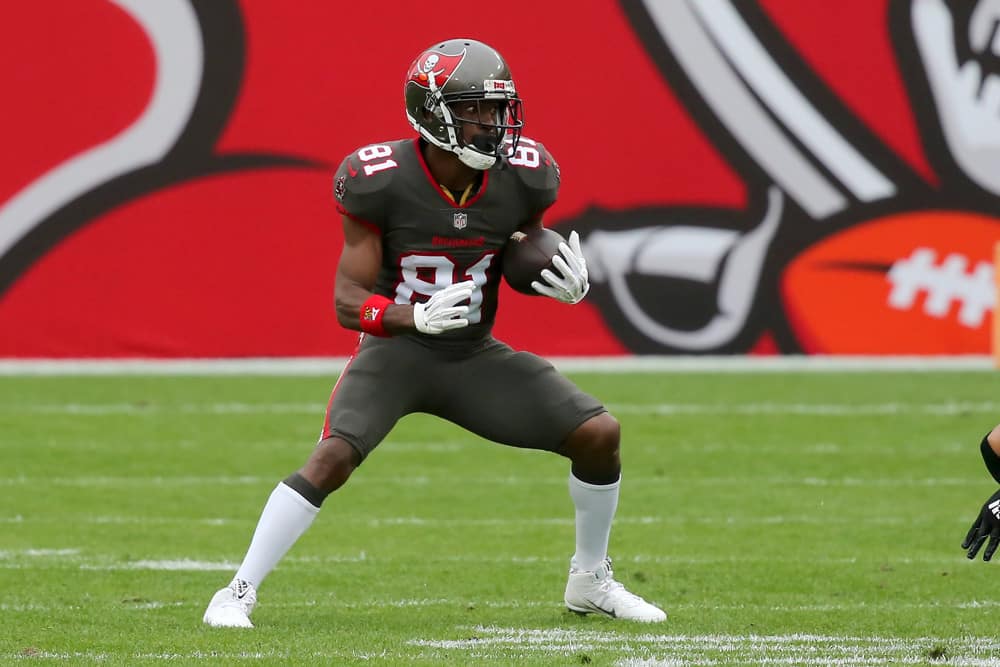 Sunday features the two best matchups of the weekend, in my opinion. The defending Super Bowl champion Kansas City Chiefs will host the Cleveland Browns. In addition, the night cap will feature the future Hall of Fame quarterbacks Tom Brady and Drew Brees.

Even with these exciting matchups, why not make it more interesting with a few player props! In this post I will highlight two of my favorite player prop bets and a #DegenOnly longshot player prop bet.

In the 2019-2020 postseason run, Mahomes exceeded 20 rushing yards in all three games. In fact, in two of the games he rushed for 53 yards each. Furthermore, in the Super Bowl Mahomes rushed for 29 yards. On top of that, he averaged eight rush attempts in each of those games. Finally, in the last eight games of the season he rushed for 20 or more yards in six of the games.

I played this prop last week with Chubb in the Wild Card game against the Steelers and it cashed. Chubb is a touchdown machine for the Browns. In fact, Chubb has found the end zone in seven straight games. Furthermore, if the Browns are going to go score-for-score with the Chiefs, Chubb will be heavily involved in the offensive game plan as usual.

The amount of attention Kelce and Hill should receive by the Browns secondary, the field and scoring opportunities should open for Robinson. Demarcus Robinson will need to step up to help the offensive in the postseason for the Chiefs to advance and win the Lombardi Trophy again.

Weather: Played inside a dome

First, the Buccaneers run defense is the best in the league by far. In fact, the Bucs are #1 in yards per rush attempt allowed, and #1 in rushing yards allowed per game. Furthermore, the Bucs allowed a combined 56 rushing yards to Kamara in the two regular season matchups this season. In addition, in Kamara’s six career playoff games he is only exceeded 61 rushing yards twice, once in 2018 and the other against the Bears last week.

Brate has become a big target for Tom Brady. In fact, over the last eight weeks including the playoff game last week, Brate has recorded at least two receptions in six of those eight games. Lastly, this may not be a popular bet, but based on last week’s performance I expect the targets to Brate to continue.

It looks like Brady and Brown have developed the chemistry on the field. In fact, Brown is starting to peak at the right time, and this may be the game where we see a huge game from Brown. As a matter of fact, if the Bucs are going to win this game, I believe Brown will have a big game.