It’s week 34, the final matchday of the German Bundesliga season, and there’s still a Champions League place up for grabs and an automatic relegation spot to be avoided. All matches kick-off simultaneously on Saturday, June 27 at 9:30 am ET.

RELATED
EPL Matchday 31 Predictions and Game of the Week Preview

I’ve listed the whole schedule for Week 34 with the odds for every game, previewed three of them, and offered a pick for each…

It’s crunch time for Werder Bremen who know that only a win over Cologne will give them any hope of escaping automatic relegation. Even victory may not be enough but they have a job to do against Cologne in what’s bound to be a tense afternoon in the Weser Stadium. Florian Kohfeldt’s men will want to attack against the Billy Goats although they will also have one eye on any news filtering through from the Stadion An der Alten Försterei in Berlin, where Union will be hosting Fortuna Dusseldorf. An away win for Fortuna and it’s game over for Bremen. 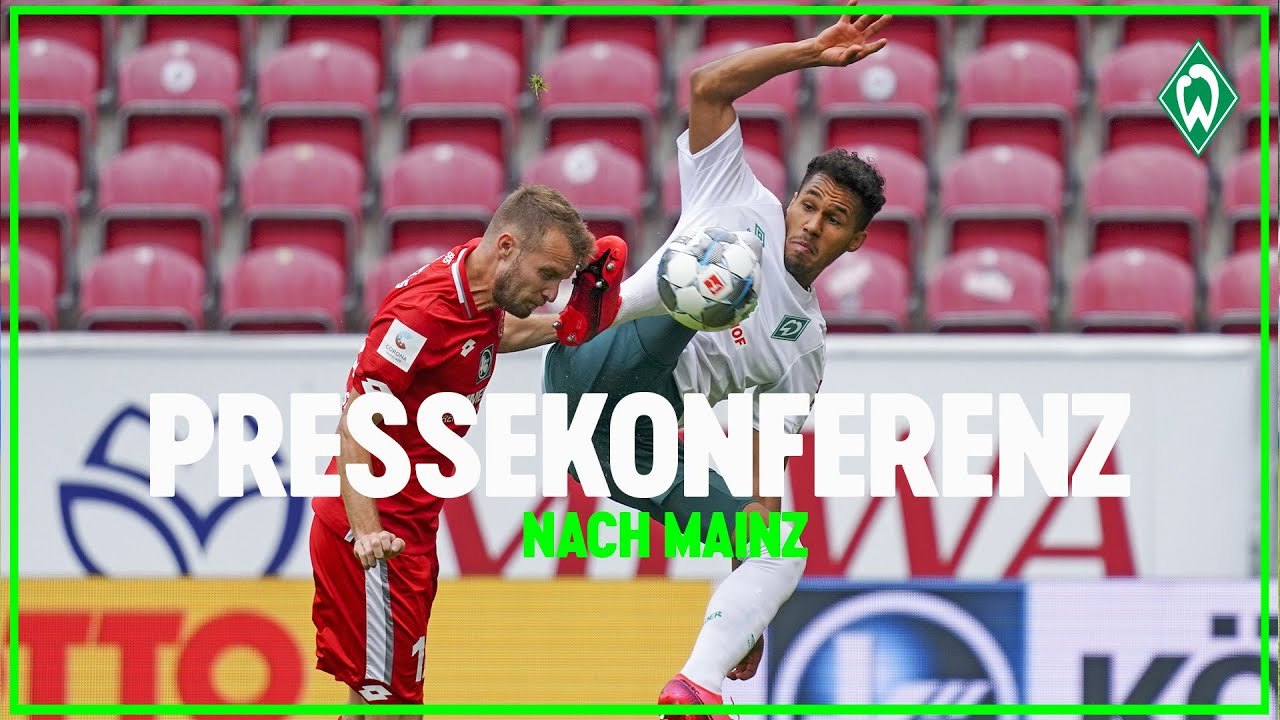 Bremen missed out in last week’s relegation six-pointer against Mainz but against Cologne, whose season is effectively over, they must surely rise to the occasion. Given what’s at stake here, my money simply has to be on the home win, even though it is odds on.

Fortuna’s fate is in their own hands, at least as far as automatic relegation is concerned, although if they can manage to stay in 16th place they’ll still face a playoff against the team finishing third in 2.Bundesliga in order to preserve their top-flight status. But first things first, and to get to that stage they must match or better Werder Bremen’s result to guarantee 16th place. 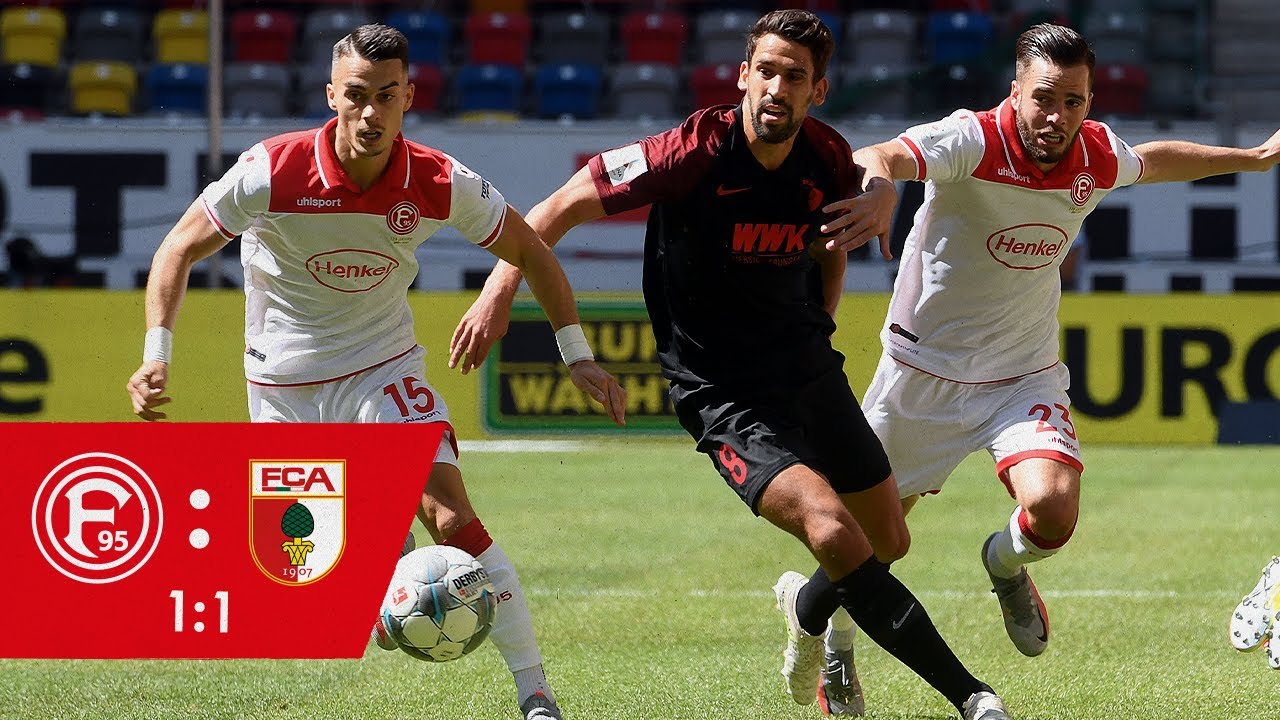 They are not on a good run though, and have gone five games without a win at the worst possible time. In Fortuna’s favor, however, is that barring a Bremen win of four goals or more – which is highly unlikely – they only need a point in Berlin against a team whose season is all but over. Dusseldorf may have just enough left in the tank to squeeze a draw, but my money is on the occasion being too big for them and a win for a relaxed and spirited Union.

BVB will be looking to sign off the season in style when they entertain Hoffenheim. Despite missing out on the title, Dortmund will again be in next season’s Champions League and look in good shape after beating RB Leipzig 2-0 last week. While the usual crackling atmosphere will be missing in a fan-less Signal-Iduna-Park, this still looks a big ask for Hoffenheim who have already exceeded expectations by earning a place in next season’s Champions League thanks to last weekend’s fine 4-0 win over Union Berlin.

Die Kraichgauer do still have the chance of finishing in the top six, which may be an incentive for them, but it’s hard to make a strong case for anything other than a home win. BVB will not be wanting to end the season with a whimper and so even at -138 there’s value here.

RELATED
EPL Matchday 31 Predictions and Game of the Week Preview