2. The Patriots only need three quarters and sometimes one half to beat teams in Super Bowls.

4. The Rams shouldn’t even be here. Especially if you bet The Saints.

6. If Bill Belichick doesn’t want Brandin Cooks, neither do I.

7. New England beat the greatest show on turf on turf. That Rams team would blow this Rams team out of the building.

9. New England has the greatest looking receivers of all time and it’s not close.

10. New England has a speakable running game for the first time in a Super Bowl since Corey Dillon.

12. Alvin Kamara had 11 receptions, what do you think James White is going to do?

14. You really want to bet against these guys?

17. The media is now mad that The Patriots are mad that the media called them underdogs and left them for dead.

19. We don’t play this shit for Pro-Bowls

In 2012, Patriots LB Brandon Spikes was in tears after not making the Pro Bowl.

Tom Brady’s response: “You think I play this s–t to go to Pro Bowls? … We’re trying to win rings,” per @RobertKlemko pic.twitter.com/9hZPN11dLw

First clip released of this you couldn’t see Brady’s reaction to being called too old. Dude is a killer. pic.twitter.com/BhblH20tUM

21. I seriously can’t stop laughing that people thought this wasn’t a forgone outcome.

22. Despite #FakeNews narrative, all is well with Brady and Belichick.

For you non-Instagram users, Belichick telling Brady he loves him and Brady says it back #patriots pic.twitter.com/uK2nGxtBvz

23. Even guys who aren’t on the team anymore can’t stop saying how good this team is.

24. Bill Belichick has been to nine Super Bowls.

25. Bill Belichick was a coach in the NFL when Sean Mcvay was six years old.

26. There’s entire video’s dedicated to how bad Jared Goff is 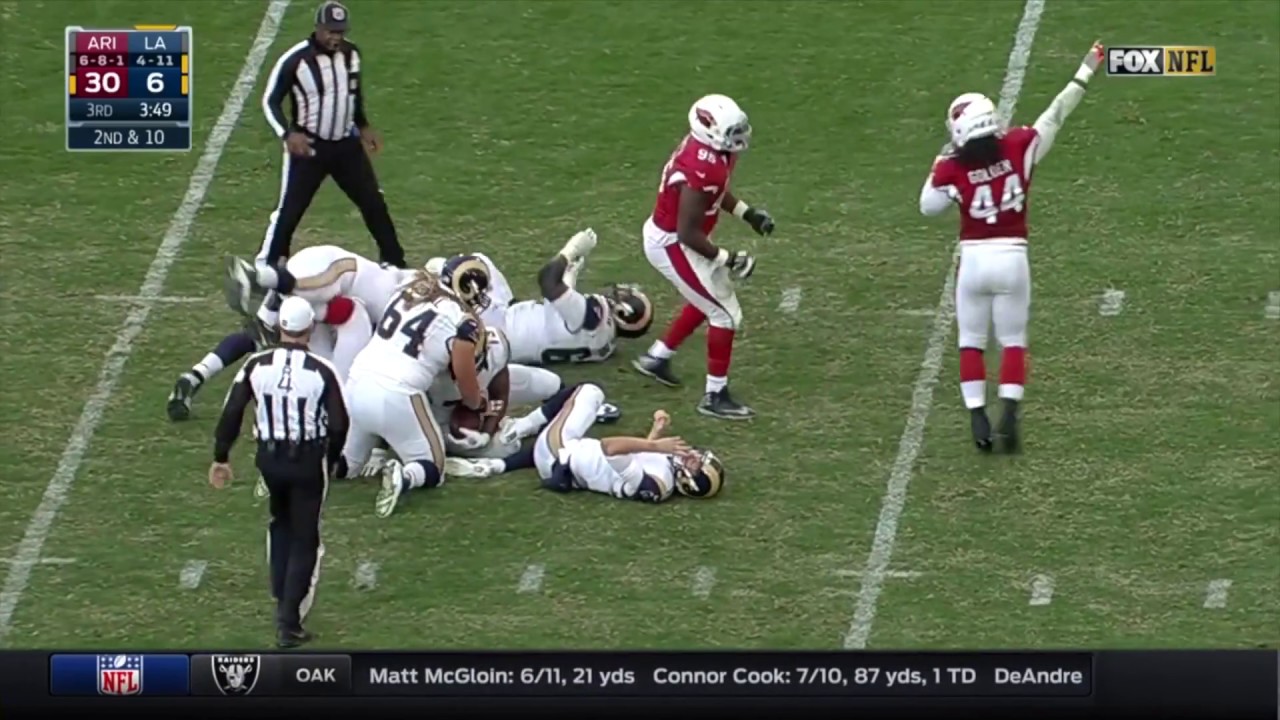 27. That video doesn’t even do justice to how bad he was just a year ago.

29. He’s been benched for the guy who looks like he ate Eddie Lacy and Todd Gurley.

30. Seriously, C.J Anderson is outplaying Todd Gurley and you want to bet on that team?

34. Brandin Cooks has a revenge game situation upcoming. Great, how did he do in the last Super Bowl?

35. Let’s check in on the all pro defensive end situation, seems like a great player: 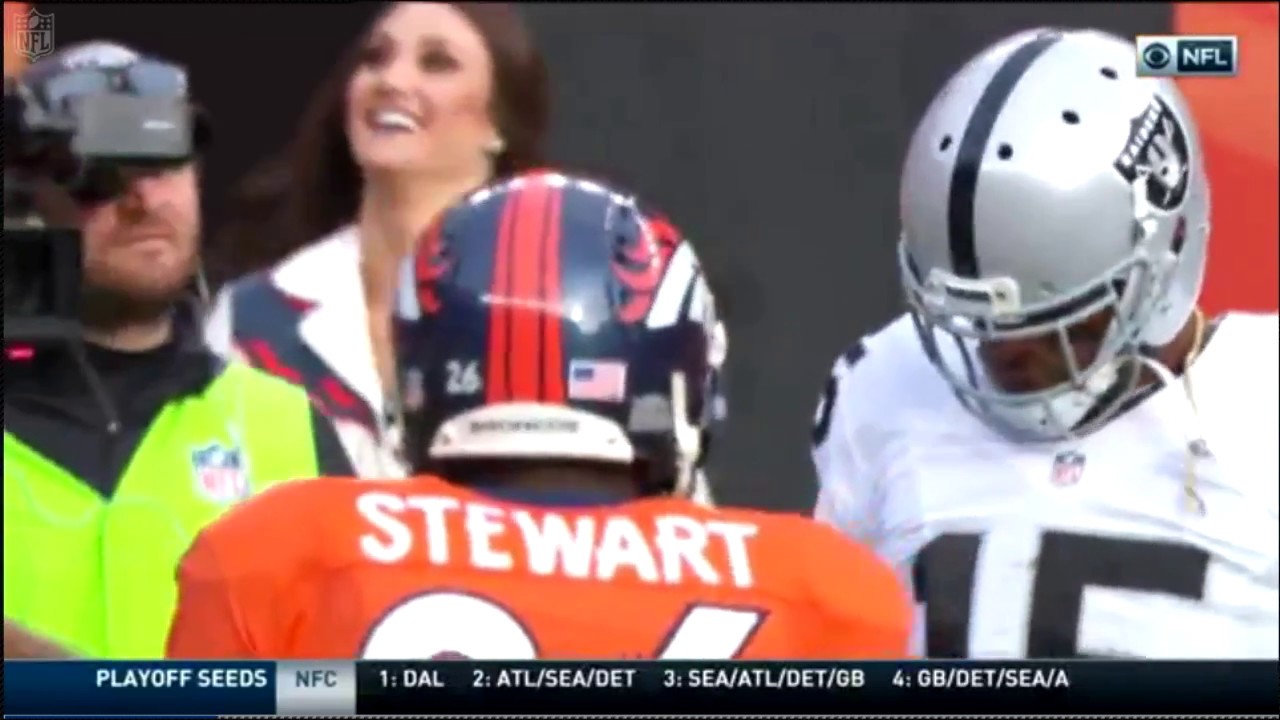 37. You really want to bet on a guy who doesn’t score touchdowns on purpose? 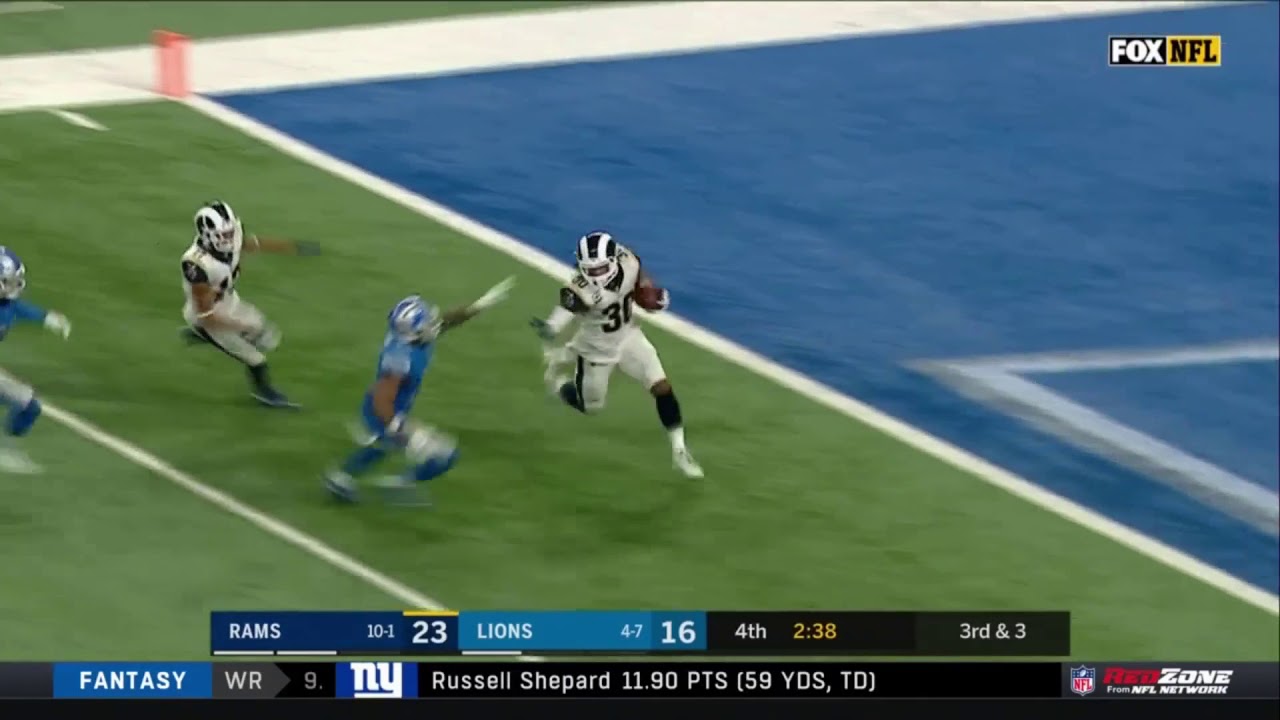 38. This game literally already happened, let’s check what that score was.

39. The Patriots won that game as fourteen point underdogs.

40. The Rams allowed fifty one points to The Chiefs. New England shut out The Chiefs for an entire half. Simple math really.

42. Does LA even know The Rams are in The Super Bowl? You think those hipsters can even afford a trip to Atlanta?

43. I’ll give them there due though, incredible passion out of that fan base:

Here was the reaction at an L.A. bar pic.twitter.com/lhw7JWsPj5

44. Let’s take a look at some Patriots bar reaction, you know, for context 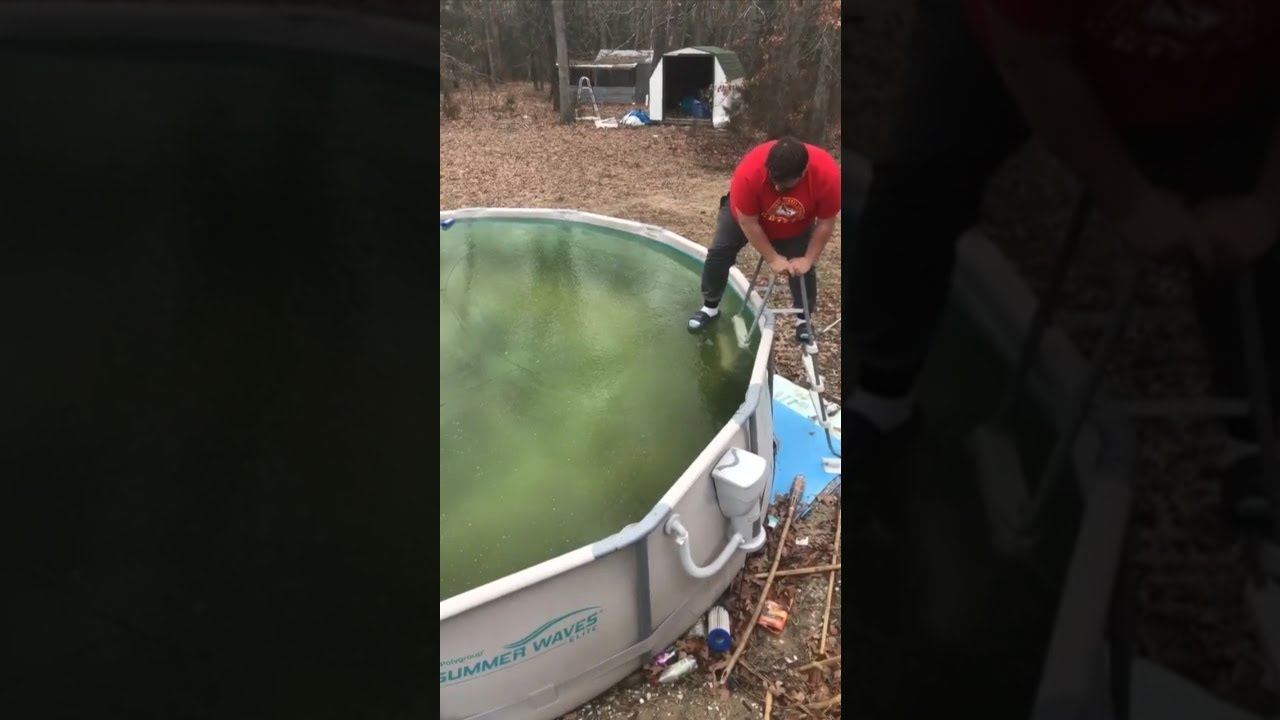 45. I mean, what quarterback would you rather put your money behind?

48. If you haven’t watched Tom Vs. Time, stop what you’re doing right now. Your boss will understand.

49. It’s Bill Belichick Vs. this mental midget who needs a personal handler to not get a penalty:

As the game plays on, Sean McVay and his “Get Back Coach” tango on the sideline.
Expect more of this at #SBLIII 😂@RamsNFL #NFLFilmsPresents: Get Back Coach airs this Tuesday at 6pm ET on @FS1! pic.twitter.com/5FMyWH4gzT

50. Bill Belichick has been coaching in The NFL since Jared Goff was two.

51. Jared Goff is without his boy toy, Cooper Kupp. Goff had a 134.4 passer rating when targeting Kupp, the highest in The NFL.

52. He probably really misses him. They’re roommates you know.

53. Tom Brady and Bill Belichick. There’s nothing else to say.