The Anticipation for the Worlds most prestigious tournament is soon to be short-lived. A global event, in its 21st edition, guides us to Eastern Europe, where in the Summer of 2018, all eyes will be on Russia. 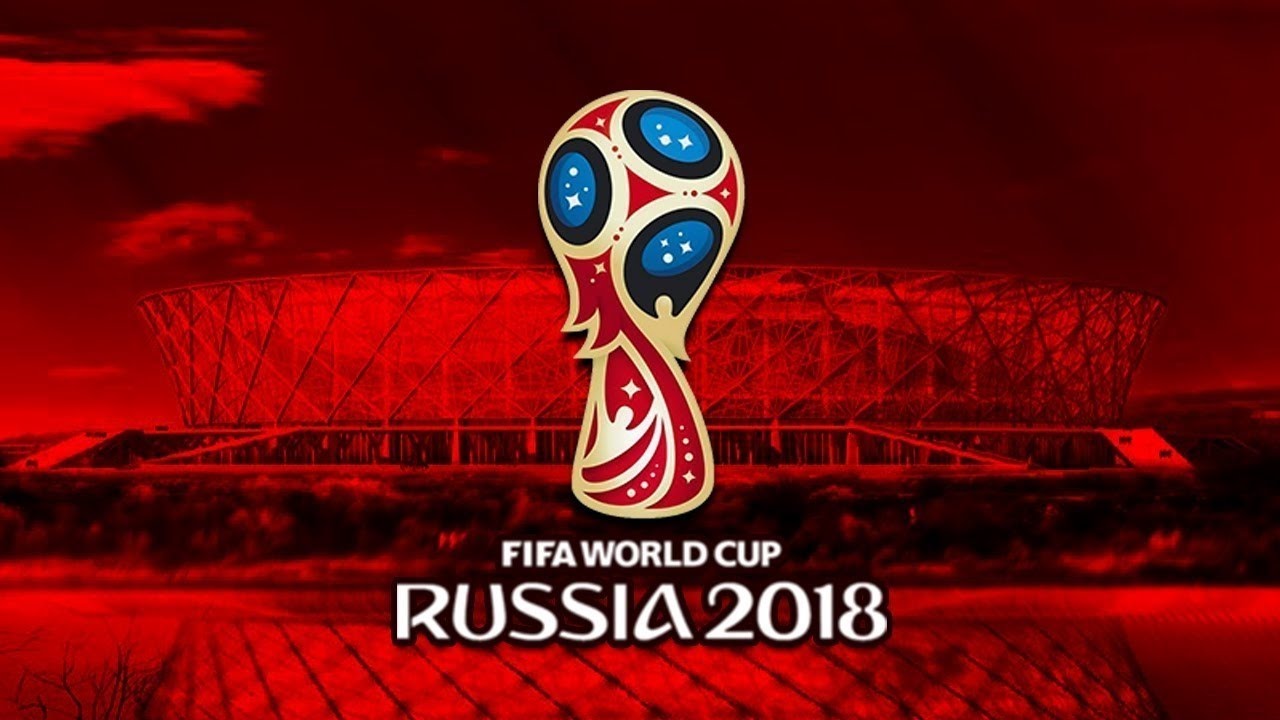 June 14th Kickoffs things off when the host Russia, welcome Saudi Arabia to Luzhniki Stadium in Moscow. Luzhniki Stadium will be the focal point of venues in this tournament and will also entertain the World Cup Final on July 15th.

31 of the 32 countries had to qualify, and Russia was given the automatic qualification for being the host. 20 teams in the field also participated four years ago in Brazil 2014.

Euro 2016 Cinderella and fan favorite Iceland, will be making its first appearance in a World Cup. “Our Boys” stole the spotlight in The Euro 2016 competition, much imputed to their followers and their representation as a whole in that tournament. It’s reported that 10% of the countries total population made it to France to support Iceland in 2016, how many of the 334,252 total population will make it to Russia? 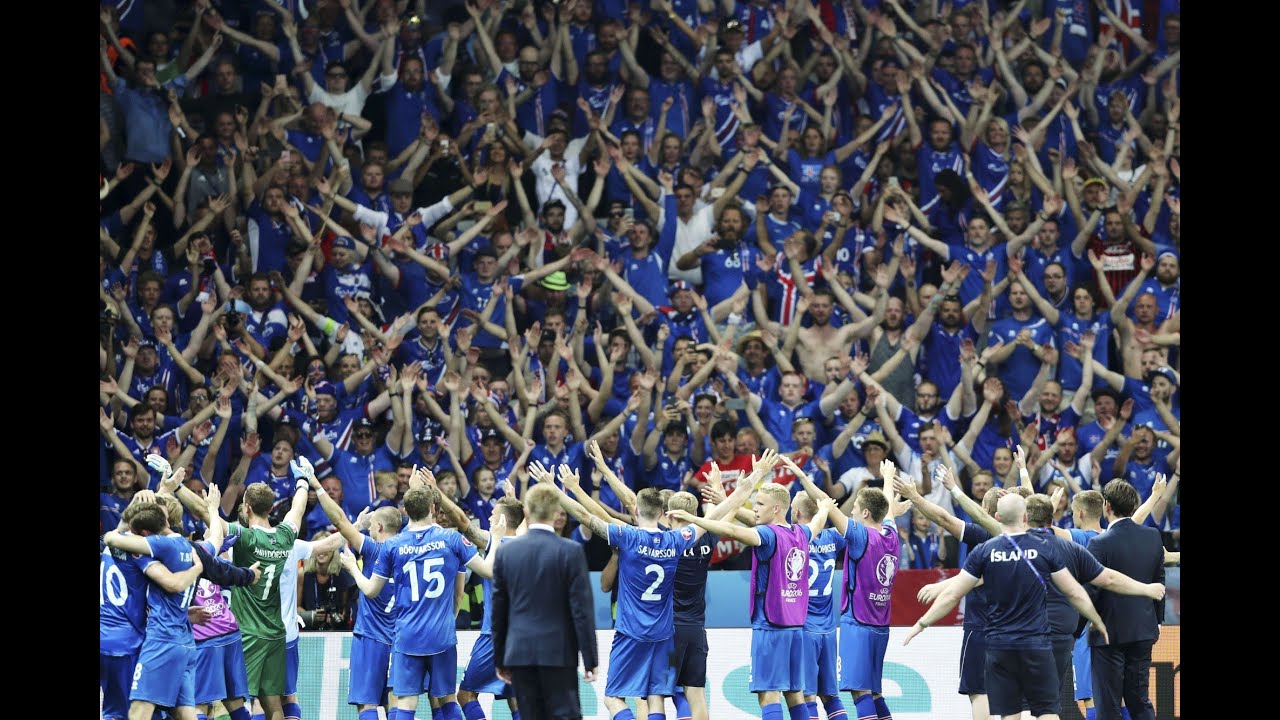 The only other participant to be debuting for the first time in a World Cup will be CONCACAF representer Panama. La Marea Roja (Red Tide) qualified dramatically in a boom heard across the world…… 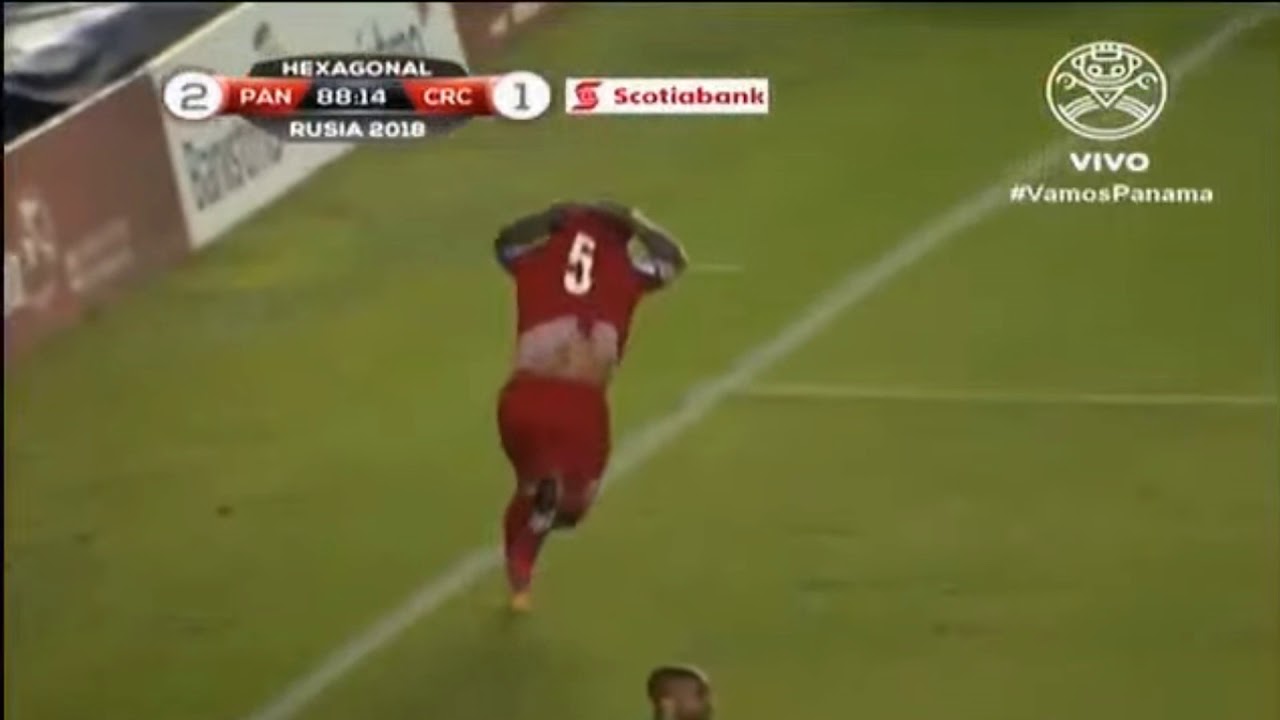 Notable Absentees
Italy
The Italians will be missing the world cup for the first time in over six decades. The four-time champion was eliminated during qualification in a two-leg playoff vs. Sweden. Italy failed to score in Milan in the return leg and ultimately fell 1-0 aggregate to Sweden, who will make its first appearance since 2006. This is only the 3rd time in history that Italy will miss the competition.

Netherlands
Needing a miracle just to make it to the playoff match, the Dutch were required to win by a margin of 7 goals, to surpass Sweden. Just two tournaments ago (2010), the Orange machine was able to reach the World Cup Final before falling to Spain in extra time. The Dutch have now been on a downward spiral since Brazil, failing to qualify for the 2016 European Championships as well. Sweden’s thrashing of Luxembourg 8-0 would prove to be the difference pushing the Swedes ahead through goal differential.

United States
In what is being deemed as the “Dark Era’ of American Soccer, USA will be absent from the field for the first time in 28 years. In an astonishing defeat, the Americans fell to Trinidad and Tobago, the 99th ranked team in the world. Only needing a tie on the final day of qualification, The Stars and Stripes felt extremely confident needing just a tie at the minimum to punch their ticket to Russia. The rest is history, and we are left here in the states wondering what could have been.

Futures thanks to Odds Shark

Germany +450
The defending Champions enter this year’s tournament as Co-favorites. The Germans have loads of talent and proved to have the depth to overcome adversary. Die Mannschaft was able to lift the confederations trophy with virtually a team of reserves, giving us true belief this team could repeat what they did in Brazil. Only two countries have been able to go back to back in this competition, Italy in the early days of this competition (1934/38), and Brazil in 1958/62).

Brazil +450
Four long years, the Brazilians have awaited for redemption from their last appearance in a World Cup.

A 7-1 thrashing on home soil at the Estádio Mineirão in Belo Horizonte, left the soccer universe wondering if the South Americans reign as supreme was coming to an end, after having little success vs. European competition since 2002 in the later stages of this tournament.

The Brazilians answered critics, dominating the CONMEBOL qualifiers only losing one match in its entirety. The transition from Dunga to Adenor Leonardo Bacchi “Tite,” has proved to be what the Seleção needed and Tite has this team looking as dangerous as ever. The return of Neymar plays a big role here and the loss of veteran defender Dani Alves will be something they have to address quickly.

Spain +600
Maybe the most notable disappointment of Brazil 2014, Spain looks to bounce back in Russia after reconstructing their roster with youth. Spains manager Julen Lopetegui has the team playing inspired, with more of a direct attacking style of football as opposed to the traditional La Furia Roja build up and abundance of touches.

Under Lopetegui, Spain is on an 18 match unbeaten run, with the latest highlight being the 6-1 thrashing of Argentina. The one thing to be answered come June will be what the Spaniards will do to fill the void up top, as the deficiency of this team, if any, can be found in the strikers and the need to have a star. Alvaro Morata and Diego Costa might not be enough in the knock out stages.

One of the teams with the highest ceilings, France enters the World Cup with a surplus of young talent at every level by Manchester United’s Paul Pogba and Atletico Madrid’s Antoine Griezmann. 20 years after Manager Didier Deschamps led France to a World Cup title, he will try and be only the third manager to hoist the trophy as a player and a boss.

The question with this France squad will be that of the back lines tendency to allow goals. If the 1998 Champions want to make a deep run, the defense must figure out a way to stop opponents, and the loss of Laurent Koscielny won’t help any.

Argentina +900
A team full savvy international stars, a 30-year-old Lionel Messi
knows this might be his best chance at winning a World Cup. In what might be his last appearance in this competition, the worlds best player tries to lead La Albiceleste to its first title since 1986 when Diego Maradona was able to create magic for the South Americans.

This team limped into this tournament and qualified in the last day of matches. The Argentinians were also thumped by Spain in a friendly, allowing six goals in an embarrassing performance while playing without Messi, warranting that this is a one-headed monster with a bunch of role players that fail to lead this team to prominence. Argentina must figure out a way to pair the dangerous Paulo Dybala with Messi in a fashion that allows the #10 to still dominate the ball without crowding his midfield.