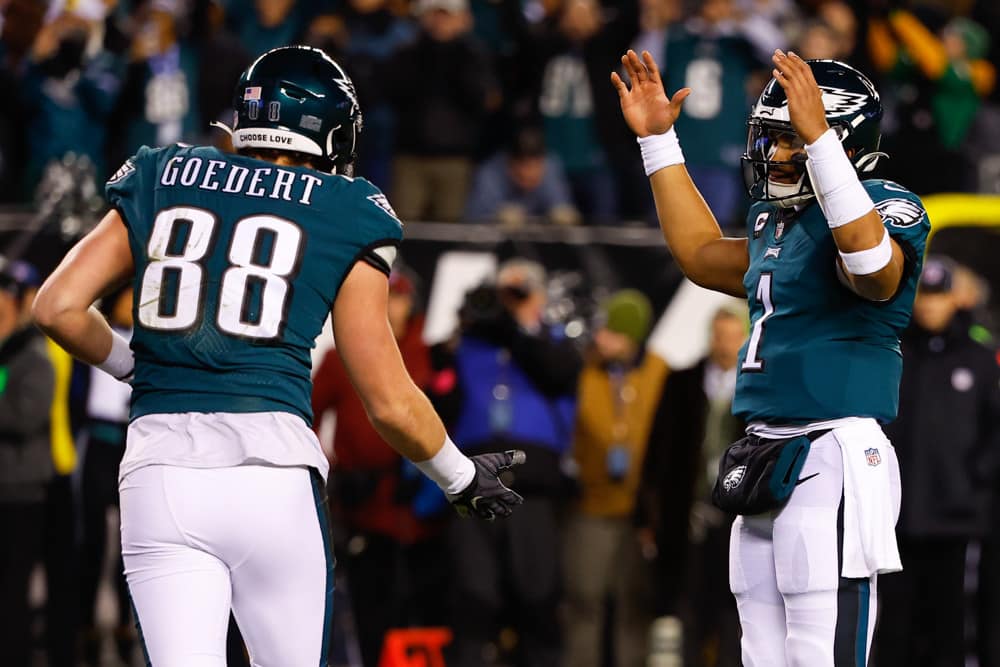 The guys (@DiehardEagles52) breakdown the Philadelphia Eagles’ dominant 38-7 win over the New York Giants. Then, they give their predictions for the NFC Championship Game against the San Francisco 49ers. What are the keys to beating the 49ers? Can the Eagles’ defensive line continue this historic run? Player of the game picks for Jalen Hurts, A.J. Brown and Haason Reddick. Plus, the crew weighs in on Nick Sirianni’s latest pizza decision.