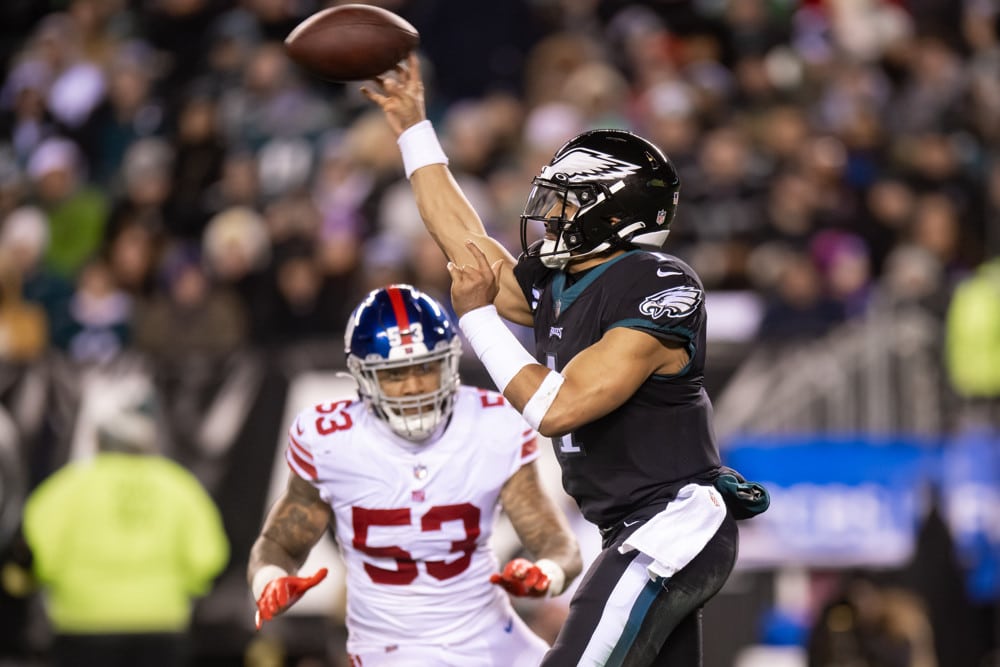 The guys (@DiehardEagles52) are back getting ready with their NFL Divisional Playoff Preview which has all their New York Giants at Philadelphia Eagles predictions. The guys start by breaking down the 14-3 regular season which resulted in Philadelphia receiving the number one seed in the NFC. Then, they highlight the historic season from Jalen Hurts and preview the Eagles’ playoff game against the New York Giants with Ryan Kramer (@KramerCentric).
Podcast Transciption