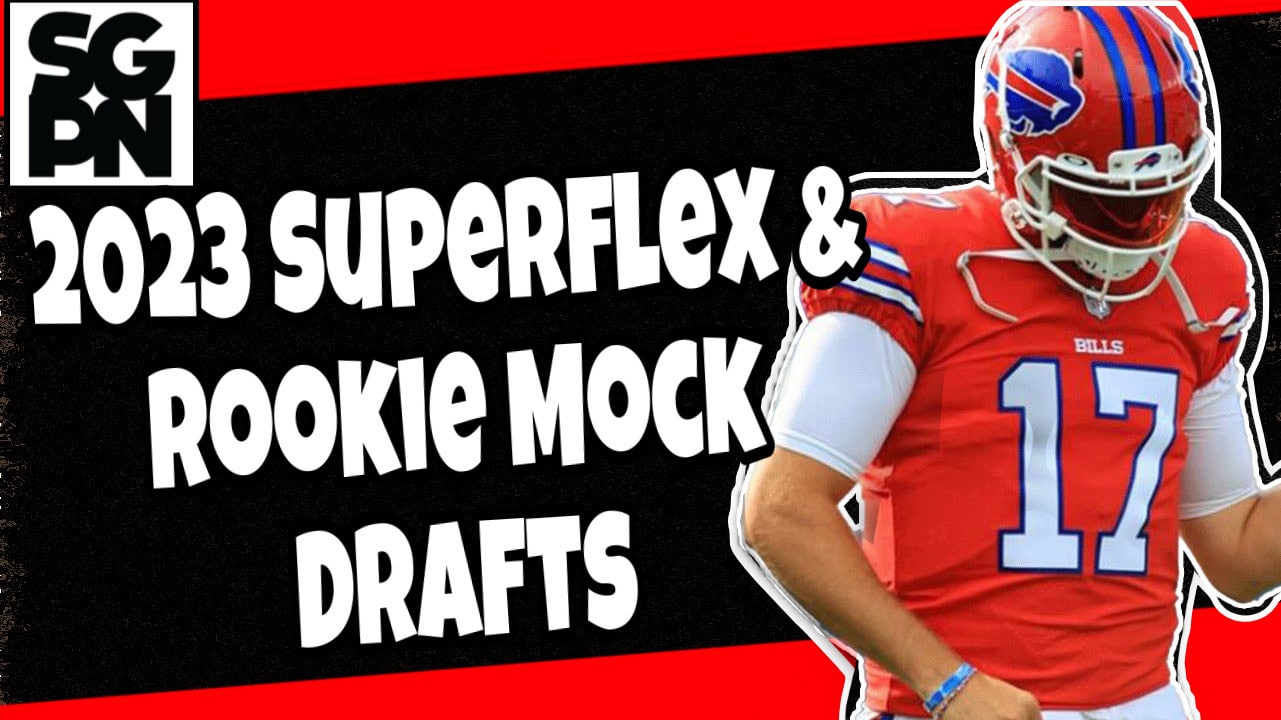 Brad and Dave are here every week to give you your dynasty contest. They will be here off-season, and every week there will be a different topic. This week they are talking about the exclusive 1.01. What is it worth, and what kind of trades have actually gone down?

To no surprise, it is worth a lot. But, you might be surprised that some tradespeople have rejected it. You also will be surprised by how cheap some have acquired it.

The guys used kickers to take the place of the rookies and then drafted the rookies during the draft. So you will get a rookie draft and a startup mock draft all in one. The guys will break down the draft and current values for 2023 dynasty prospects.