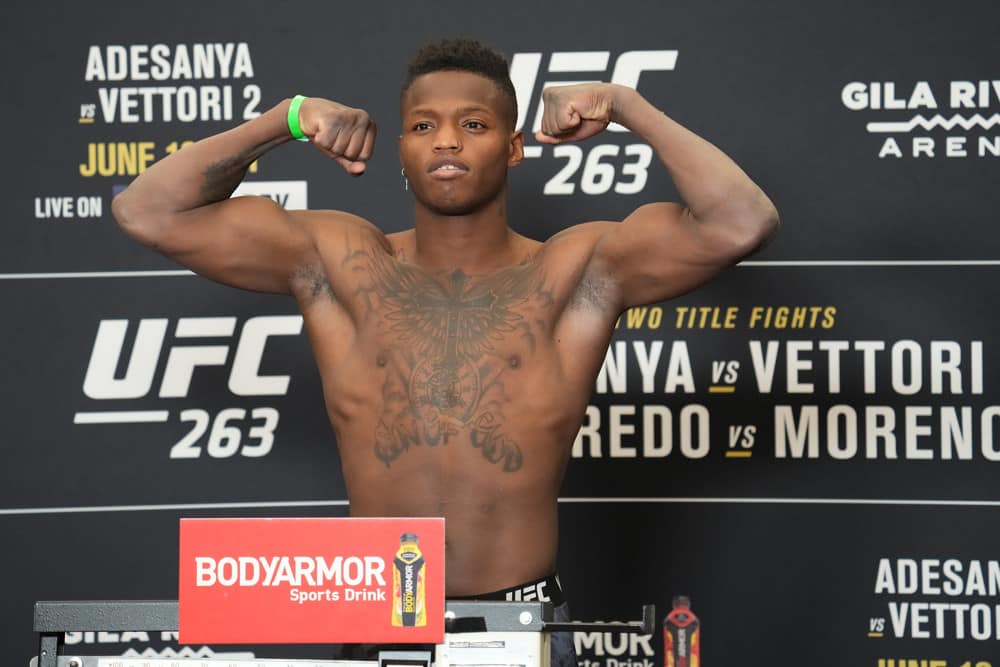 The first pay-per-view of the new year is here – UFC 283 is live from Rio de Janeiro, Brazil. Headlined by a fight for the vacant light heavyweight title, this card has tons of fights that have razor-close lines. Sometimes it’s hard to find value on such a card, but we’re here to help you out. We dug deeper than just the moneylines and have a few props and totals for you to wet your whistle on.

The former champion enters the main event as a surprising underdog. It appears that many people think he’s going to have issues with the size and power of the younger, more athletic Jamahal Hill. However, it’s worth noting that Hill has had issues with takedowns in the past. His takedown defense rate is only 65% and he gave up six takedowns to both Thiago Santos and Darko Stosic. Glover has a far better set of takedowns than either of those two men and should be a lot for Hill to handle once it’s down there.

Can he reclaim the throne at 43 years old this weekend?! #UFC283 pic.twitter.com/6QhkZbDsyr

This line might be skewed a bit by the fact that Neil Magny has ended inside the distance in both of his last two fights. That’s really not the norm with Magny though. In fact, going into those last two fights, Magny had seen the judges’ scorecards in six straight fights. Gilbert Burns himself has also been to the cards in five of his last seven – with the only exceptions being his win over Demian Maia and the loss to Kamaru Usman.

Terrance McKinney has precisely the type of opponent he wants at UFC 283 – somebody who will stand in front of him and trade. The Bonfim brothers are known for violence and known for getting in scraps. The older of the two Bonfim brothers, Ismael, has some issues with his striking defense as a result. Unless you have a chin like Drew Dober does, that’s bad news against Terrance McKinney.

Speaking of Bonfim brothers and getting in scraps, I like the under 1.5 rounds at UFC 283 for the younger of the two, Gabriel. Not only has he finished every one of his fights, but he’s kept it under half the fight in five of the last six efforts. He’ll get a kickboxing-friendly opponent for this one in Mounir Lazzez, who has seen the under in three of the last five efforts as well. I personally like Bonfim to take this one, but the under presents great value and safeguards you from any craziness that might occur.

It’s hard to extract any value out of the hottest heavyweight prospect, Jailton Almeida, who managed to open as a near 10-to-1 favorite in this fight. However, he likes to work quickly and that’s certainly something that can be exploited. It’s also worth noting that Shamil Abdurakhimov has lost three straight, all of which were by ground and pound. His last five losses were by ground and pound as well. Not saying that Almeida might not look for a quick submission, but the trend is worth a look at +450.

If you’d like even more information on UFC 283, be sure to check out the MMA Gambling Podcast. The guys are dropping episodes every week to make you the smartest guy at the bar.