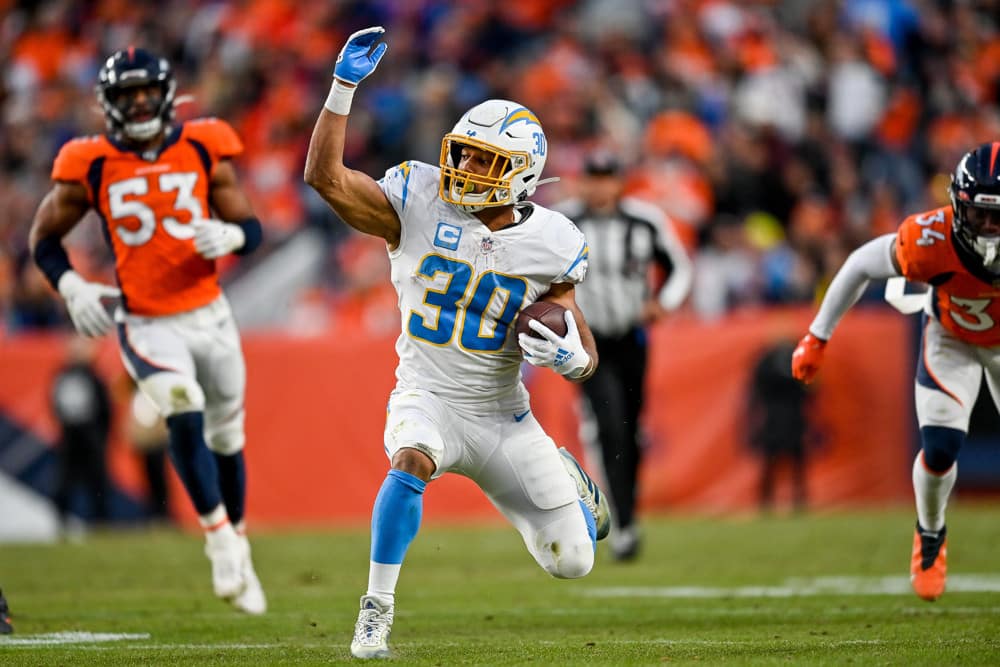 Old-Fashioned Football is back with a fantasy football 2022 recap. Hosts Justin and Miranda are back to talk about the fantasy football year and Old-Fashioned Football. Including recapping the top ten players at each position, and where they were ranked during the preseason. The hosts also discuss which ones they said they’d spend auction dollars and how they feel about the outcome of their rankings.

As always, it isn’t all fantasy football as Justin and Miranda try Jefferson’s Oceans Aged at Sea Rye. They talk about Jefferson’s and this specific rye and voyage, as well as do a full recap of every whiskey they talked about this year, as part of their Fantasy Football 2022 Recap.