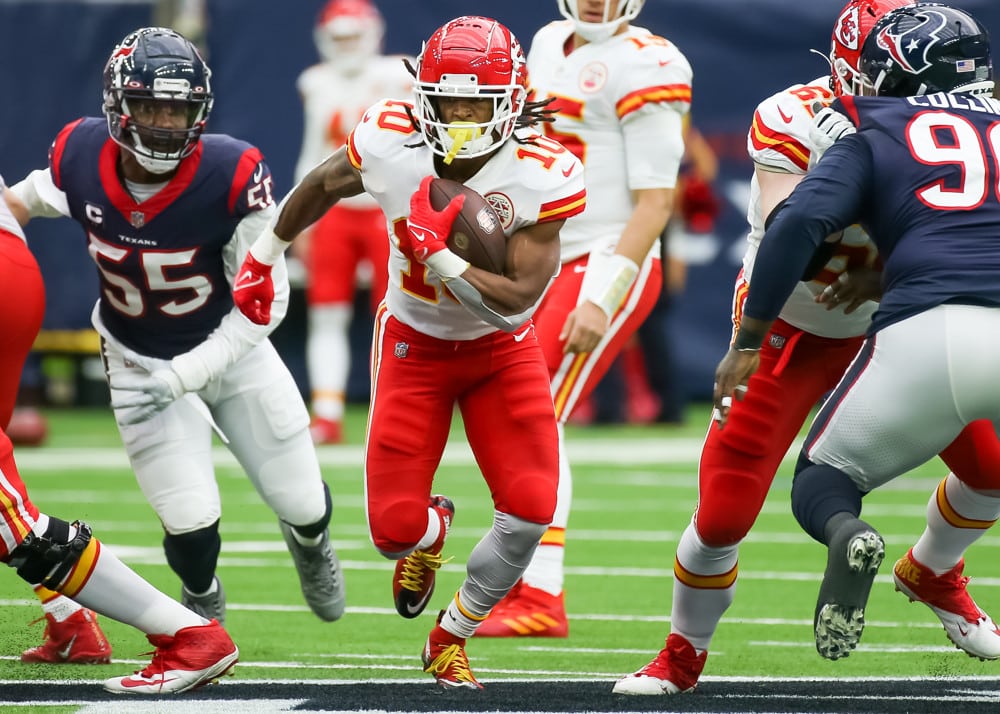 Just three weeks remain in the NFL season as teams are making their final pushes for division wins and playoff berths. With Christmas falling on Sunday, the NFL will have eleven games as the main slate for some Christmas Eve action on Saturday. Using lines from our friends at WynnBet, let’s take a look at Saturday’s best bets.

A Lions vs. Panthers week 16 matchup with both teams still alive in the playoff hunt? This is why we love the NFL! The Lions have been red hot, winning six of their last seven games, with the lone loss by just three points to the AFC-leading Buffalo Bills. The Panthers enter with a record of 5-9, just one game behind the Tampa Bay Buccaneers in the NFC South race.

Dan Campbell has the entire Lions team ready to bite some kneecaps. And that’s precisely what they’ve been doing. The Panthers will put up a fight but expect the Lions’ offense to win the battle.

The Buffalo Bills take their #4 ranked offense in points per game to towarddy Citfirst-roundn the Chicago Bears and the #1 rushing offense in the land led by quarterback Justin Fields. The Bills are currently atop the AFC playoff picture and looking to take another step toward that first-round playoff bye. The Bears, on the other hand, come in with a record of 3-11.

The Bills are 6-7 on the season against the spread. 3-3 as the road favorite. Chicago checks in at 3-2 as home underdogs. Buffalo is an astonishing 0-7 against the over in away games where they are the favorites. Buffalo should win this game, but watch for Chicago to keep it close or sneak in that back door at the end like they’ve done a few times before.

Pro-bowl quarterback Geno Smith (who saw that coming before the season?) leads his Seahawks into Kansas City as the only double-digit underdog of the week. With a high of just 18 degrees and winds of 15 mph, this will be a chilly midwestern winter day.

The Chiefs have struggled against the spread so far this year with a record of 4-9-1. At home, the Chiefs are just 1-4-1. Seattle is 3-2 as the underdog away from home and 5-4 overall as an underdog. This is another case of the Chiefs clearly being the better team, the spread just being a little too high.

The Raiders pulled off one of the most stunning wins of the season last week as they beat the Patriots on the reverse Hail Mary or whatever you want to call that failed play at the end of regulation. The Steelers secured a win over the Carolina Panthers, their third win in four games.

This game will honor 50 years since the Giants’late reception and the life of Steelers legend Franco Harris who passed away on Tuesday night. Since the return of TJ Watt, this Steelers team has been playing much better. Add in temperatures around 12 degrees at kickoff and wind of 10-20 mph; this will be a struggle for the dome team from Vegas coming off an emotional win.

Kirk Cousins has been slinging the ball as of late. 460 and 425 yards in his last two games, respectively. Cousins has gone over this number in four of his last six games and seven games this season.

The seventh-round rookie running back has carved out a nice role in this offense lately. Pacheco had 86 rushing yards last week against the Houston Texans. Pacheco has gone over this number in five of his last six games.

The Seattle defense is one of the worst against the rush. #28 in opponent yards per rush and #31 in opponents rushing yards per game. As mentioned above, this will be a cold game, and the Chiefs will want to pound the rock and head home with the win.