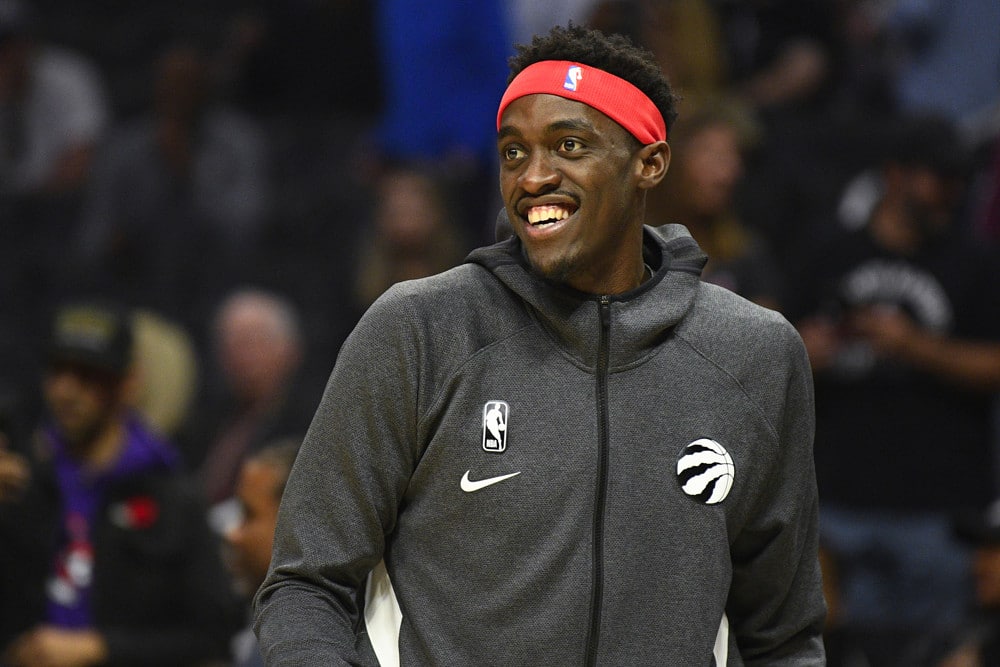 Another Wednesday, another 20-team slate for NBA Daily Fantasy. While a lot of the top seeds in both the East and the West are off, that doesn’t mean there isn’t a lot talent out there to weed through. Lucky for you, we did a lot of the gardening here and have put together an NBA DFS lineup sure to get you in the green.

Giddey can be a real hit or miss target when it comes to NBA daily fantasy. However, if you look at most of the days where he exceeds projections, it’s due to big production on the glass. Giddey will have ample chance to boost those numbers against the Heat, who rank 15th in the league in opponent’s total rebounds and 24th in rebounding percentage.

Oubre has found his scoring touch in the last week or so. He’s gone for 28+ points in three of his last found games. All of those games ended with him in the 40s in fantasy points. That means, if he keeps that production up, he should easily make this NBA daily fantasy salary look work it. With Detroit ranking 28th in opponent’s points per game, I think there will be plenty from the Hornets to go around.

It may seem like we’re hitting the bargain bin a little early in this lineup. Although Murray’s salary looks like a dart throw pick when you’re running out of cash, his production hasn’t been. Once in the last five games has he scored less than 27 fantasy points (one of which was a 38.3 point performance). His salary has only gone up $1,000 in that time frame, but will likely keep climbing. He’s a must roster guy until it hits the low $5,000s. That is especially true against the Raptors who are conceding the 3rd most amount of points to opposing forwards.

Siakam is a big ticket player that I’m targeting this Wednesday due to the fact that he’s got a low floor right now. While he’s a guy you’d regularly see relying on his scoring and boards, he’s been dishing the ball exceptionally well as of late. It’s been five straight since he had less than seven dimes.

The Spurs rank dead last in points given up. They rank dead last in opponent’s field goal percentage. They also rank 25th in fantasy points surrendered to opposing centers. With Nurkic pulling down 15 and 16 respectively in the last two games, and knowing he’s probably going to get some increased scoring – he should be a no-brainer for your NBA daily fantasy lineup.

Since coming back, Bogdanovic has been a man possessed. He’s averaging over 45 fantasy points a game in the last two. The Hawks also just gave him a day off, which should mean that he’ll be well-rested. Given that Dejounte Murray still isn’t close to coming back and Trae Young is day-to-day, they’ll likely need to lean on him against Orlando.

You could find a worse dart throw than DFS. In his last four games, he’s been consistently putting up daily fantasy numbers in the mid-20s. However, the issue is, when he occasionally doesn’t, the results are really bad (like a 0.5 point performance in Chicago). Cleveland isn’t the easiest of matchups, but I’ll roll the dice on a guy who’ll likely play at least 25 minutes at this price point.

Patrick Williams has started in all but one of the games that he has played this year. He puts in low-end starter minutes through it all as well – he’s averaging 26.1 per game right now. While the season averages have not been too hot, he’s averaging over 11 points per game in his last four. He’s also snagging almost five boards per game. Both of those are well above his average for the season, which means he’s trending in the right direction.

If you’d like even more information that could help your NBA Daily Fantasy lineups, be sure to check out the NBA Gambling Podcast. The guys are dropping episodes every week to make you the smartest guy at the bar.