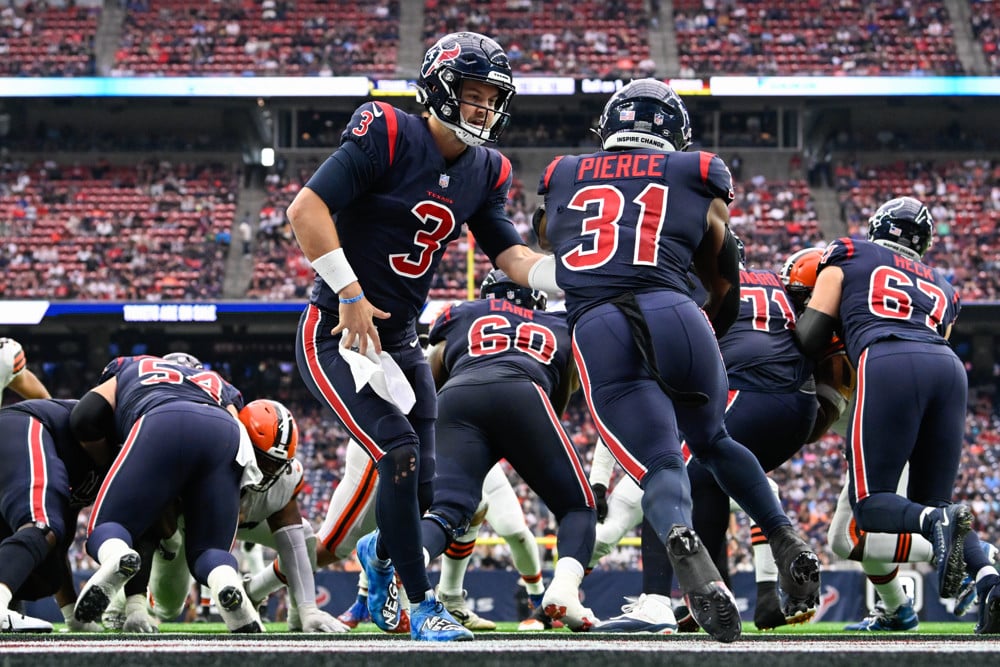 Dave and Brad are back with your weekly dynasty content. This week they bring on a guest; coach Craig joins the guys to talk about some 2022 fantasy football winners. You will need to know who to trade for if your trades are still allowed. You will also have some lineup decisions to make. We will look at matchups, and the strength of the schedule, as all of the playoff teams will have good players.

Of course, this is a dynasty show, and we can’t think too short-sighted. We talk dynasty values for these players to avoid overpaying as well as making sure you can take advantage of some buy-low opportunities. You don’t want to overspend and get knocked out of the playoffs to make it worse. You also want to buy some assets that will have some value next year if possible. As always, good luck this season!