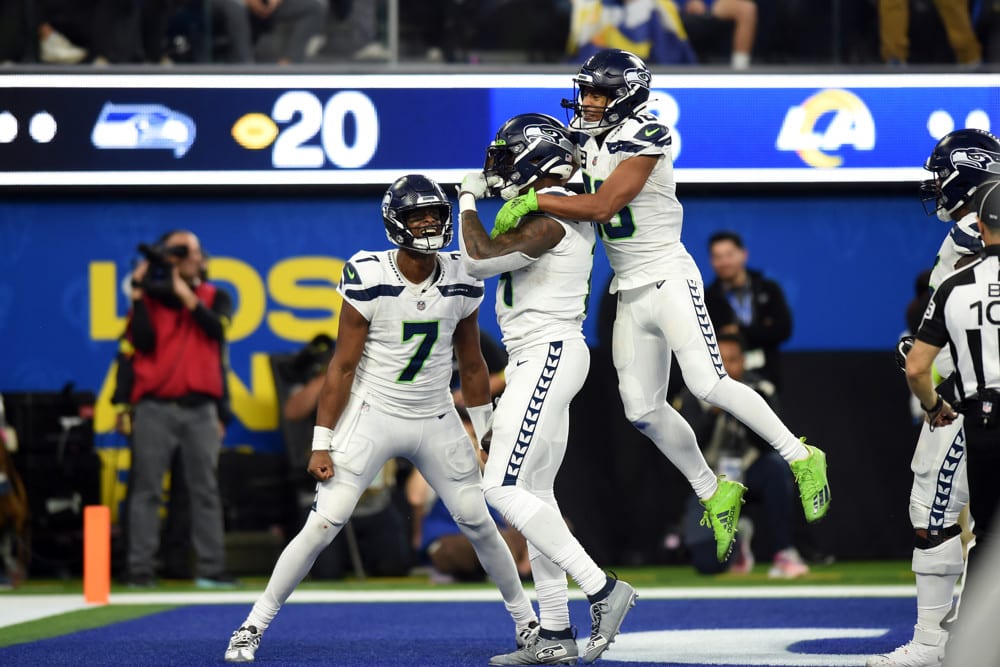 The NFL season continues to roll right along! With just five weeks left in the regular season, it’s time to stack those wins if teams want to make a postseason run. Week fourteen has six teams on their bye week (Falcons, Bears, Packers, Colts, Saints, and Commanders). That leaves thirteen matchups, seven of which are inter-divisional games. Using lines from WYNNBET, we’ll take a look at some of the best bets on the weekend.

This game should be a shootout, if you’ve got fantasy players in this matchup that is tied for the highest over/under on the week (Chargers/Dolphins) you are foaming at the mouth. The Lions come in as the sixth-highest-scoring team in points-per-game in 2022 at 26.3. The Vikings aren’t far behind in eleventh place at 24.1.

Both teams also rank in the bottom eleven in scoring defense in points-per-game (good news for overs bettors) with Detroit the worst in the league at 27.0 points given up per game, Minnesota checks in at 23.3. In the December 2021 game, both teams combined for 56 points. This game should be an offensive explosion.

Justin Jefferson did what?? the greatest catch in NFL history!!!

Game on the line, 4th and 18, wow!pic.twitter.com/0NzHSWKauA

The Carolina Panthers have impressively won two of their last three games. After firing head coach Matt Rhule after a 1-4 start, they’ve improved to 4-8. The Seattle Seahawks, however, have been one of the biggest surprises of the 2022 season. After trading quarterback Russell Wilson in the off-season, Geno Smith has re-emerged as an elite quarterback this season.

Seattle slipped a little, losing to the Buccaneers and Raiders, then squeaking past the Rams last week. A return to the 12th man in Seattle, along with the long cross-country trip for the Panthers. This lines up as the perfect rebound game for the Seahawks, it may start close but ultimately I see the Seahawks running away with this in the end.

Tom Brady is a 3.5-point underdog to Brock Purdy. I’m not sure you need to say more than that. Yes, Purdy looked good filling in for the injured Jimmy Garoppolo, and Tom hasn’t been the Tom of old most of the season.

The Bucs struggled on Monday night with the New Orleans Saints, but Brady showed a little bit of that old magic at the end of that game. The 49ers have looked great this year, and could very well win this game.

The bottom line, is I’m not going to lay over a field goal (-3.5) with Brock Purdy against the greatest quarterback to ever play the game. Take the Bucs and the points.

This might be my favorite bet of the week, the Tennessee Titans have owned the Jaguars in this divisional rivalry. Tennessee has won the last five matchups convincingly by an average of 16.8 points.

The Titans have also won eleven of the last thirteen matchups. The Jaguars have looked much better this season no doubt. Quarterback Trevor Lawrence “expects to play” after injuring his foot last week, but will likely be limited.

Titans Quarterback Ryan Tannehill may also be limited, but that concerns me much less. After being embarrassed by the Philadelphia Eagles and former Titan AJ Brown last week, this is the perfect rebound spot for the Titans. Titans alternate spread -12 (+237) and Titans to win both halves (+250) are also bets I would take.

The New York Jets have had a quarterback carousel this season. However, this Jets offense loves to throw the ball. Joe Flacco had well over 36.5 pass attempts in all three of his games (52,44,59).

Zach Wilson went over the mark just once in his five starts, which may be part of the reason he was benched. In Mike White’s start last week he attempted 57 passes. Against a tough Buffalo Bills team, the Jets will most likely need to throw to stay in the game.

Mike White will try to take home his second “sir throws a lot” award from the Old-Fashioned Football Podcast, for the most attempts by a quarterback in the week.

Watson looked rusty in his first start in over 700 days against his old team the Houston Texans. 12-22 131 yards and an interception. And that was against a bad Texans defense. If you saw any of that game, there probably should have been more interceptions than that.

Maybe Watson isn’t getting as loose before games anymore or something. Going against a much tougher Cincinnati Bengals team this week, with eight interceptions to their credit thus far in 2022, look for them to pick off Watson at least one time.

This is a fun one. I stated my case for the Seahawks above. The 12th man is going to be loud right from the start, does that lead to a possible ghost sighting by Sam Darnold early? 18/1 is a long shot for a reason, but this one is doable. If the Seahawks show up to play, they can slowly run away with this game and take each quarter victory along the way.