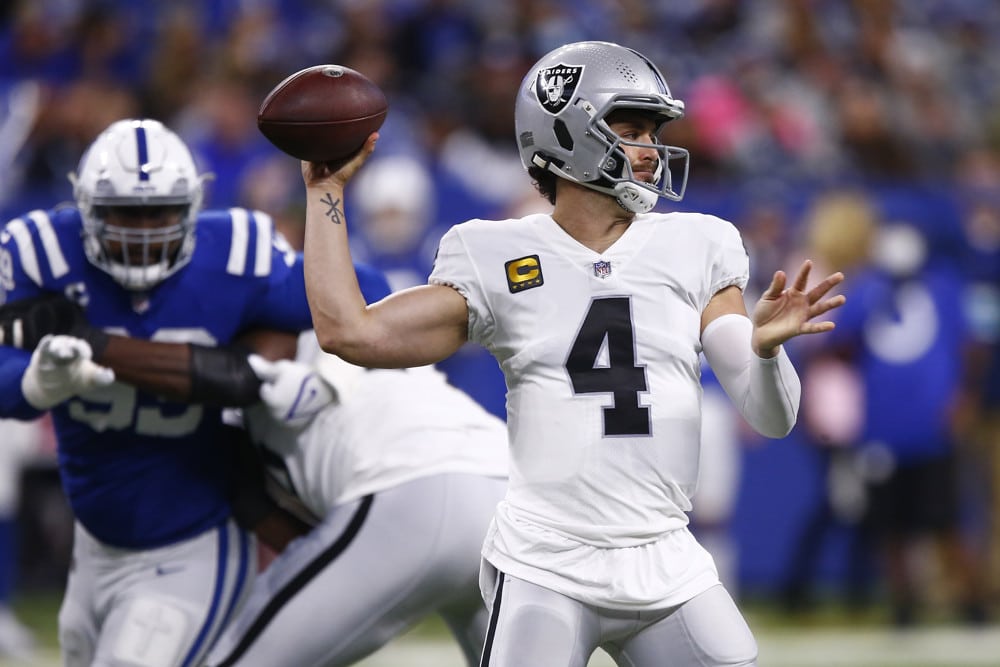 The NFL Gambling Podcast drops an episode that focuses solely on the Thursday Night Football game in Week 14 between the Las Vegas Raiders and the Los Angeles Rams. In this episode, Scott Reichel and Terrell Furman Jr. thoroughly discuss the side and total before giving out their favorite player props. Then, the guys preview their DFS showdown lineups for this matchup. Lastly, Scott and Terrell wrap up the show with their best bets!