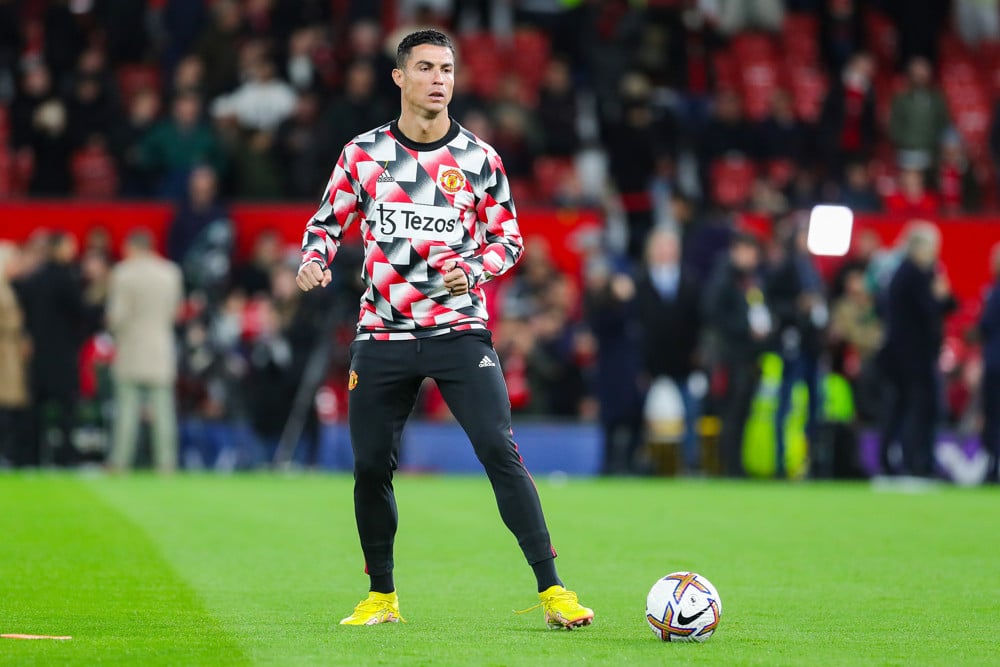 As we look ahead to Matchday 5, many fans will be excited to see Brazil and Portugal kick off their World Cup campaigns in style. With four games scheduled for Thursday, November 24th, fans will have plenty to bet on, and hopefully, we can pick out some value bets.

The early kickoff sees 2021 AFCON semifinalists Cameroon face off against Switzerland. Cameroon comes into this clash in poor form, having won only once in their last 5 outings, conceding in each of their last 4 games. In contrast, Switzerland has beaten the likes of Spain and Portugal on their way to winning 3 out of their last 4 games. Cameroon’s record at the World Cup has been wretched in recent times, as they have lost their last 7 World Cup encounters. The West African side will be heavily reliant on the likes of Frank Anguissa who will need to hold his own in the midfield against Swiss captain Granit Xhaka who has been in tremendous form for club and country.

In a group featuring Brazil, both sides know that the top spot is probably out of reach and that a result in this game, along with a positive result against Serbia would go along to securing their spot in the knockout stages. I expect Switzerland to have the upper hand, although you can never count out Cameroon.

The second game of the day sees Uruguay come up against South Korea for the third time in World Cup history. Having never beaten Uruguay, The Koreans will be hoping the star quality of their captain Heung-min Son will shine through as they look to upset the odds. In contrast, Uruguay’s side is littered with quality, with the likes of Fede Valverde and Darwin Núñez just two of the young superstars who make this side one of the dark horses for the tournament.

Whilst South Korea will opt for a high-pressing aggressive gameplan against Uruguay, this could play into the South American’s hands, as they possess all the technical qualities required to play around the South Korean press and create chances of their own. I expect Uruguay to expose South Korea both centrally and out wide which should see them pick up all 3 points.

Group H’s second fixture sees Portugal play host to Ghana. The West African side come into this tournament as the lowest-ranked side, way down at 61st in the world rankings. Portugal meanwhile sits 8th in the rankings and will be hoping to make this tournament a memorable one as it is likely to be legendary forward Cristiano Ronaldo’s last. Despite Samuel Eto’o’s optimistic prediction, that Cameroon would win the world cup, I expect that they could struggle against the quality of this Portuguese side.

If Portugal wants to top Group H ahead of Uruguay, they will know that anything less than 3 points against Ghana could be fatal to their chances. As a result, I expect the Portuguese to come out of the blocks firing, as they look to put Ghana under pressure from the outset of the match. If Portugal scores an early goal, it could be a long way back for a Ghanaian side that only managed to score 8 goals in their 8 World Cup qualifying matches.

The final game of matchday 4 sees Brazil up against Serbia. Serbia head to Qatar off the back of an impressive qualification campaign, finishing first in the UEFA qualifying group, ahead of the likes of Portugal and Ireland. By the same token, Brazil heads to Qatar as one of the pre-tournament favorites ranked 1st in the world and will be hoping to go all the way. Both these sides come into this clash in terrific form, with the Serbs having won 4 out of their last 5 games, whilst Brazil has won 7 in a row leading into this game.

Serbia’s qualification campaign was built around their attacking quality, and Dušan Vlahović and Aleksandar Mitrović have more than enough quality to cause any defense in world football problems. Similarly, this Brazilian side boasts one of the most lethal attacks on the planet, as they were able to score a whopping 40 goals in 17 qualification matches in the CONMEBOL conference. Despite, the quality of Brazil’s attack, you also cannot ignore their resolute defensive efforts, only conceding 5 times throughout qualification. As a result, I will be hedging my bets on the Brazilian attack to outscore the Serbian attack.

This is such a cool video from the Brazil training. First touch is important.