Could Punters Land a 25/1 Champions Day Masterstroke with Tempus? 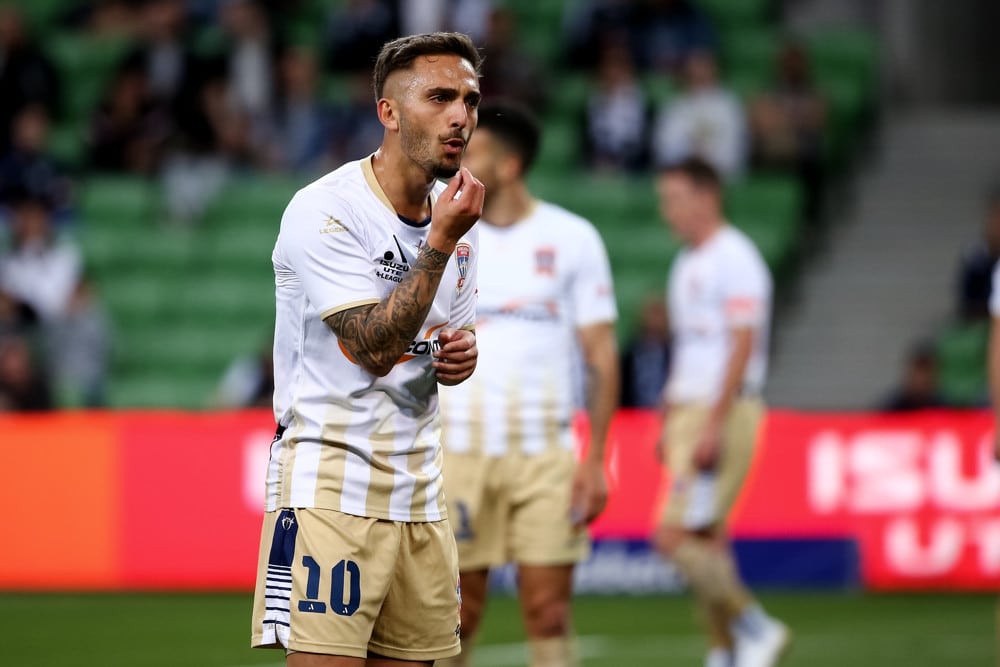 When Tempus romped to victory in a low-key return at Newcastle back in January, new owners Hambleton Racing were understandably delighted but also keeping a lid on their expectations.

Their new charge, acquired for 25,000gns prior to the start of the 2022 campaign, had been out of racing for a princely 435 days prior to his return on the all-weather in the northeast, but he has since made a mockery of that lengthy hiatus in a fine season.
And some eye-catching runs under the guidance of new trainer Archie Watson – not least a win in the Prix Quincey at Deauville in September – have seen Tempus’ horse racing betting odds for British Champions Day glory slashed by many, if not all, bookmakers. Indeed, the six-year-old is still available at 25/1 with some firms for the Queen Elizabeth II Stakes.

Of course, most horse racing predictions will focus on the battle at the head of the market, with the irrepressible Baeed – who is perhaps more likely to be declared for the Champion Stakes – listed at 7/2 alongside Inspiral (5/2) and Aldaary (7/2).
But Tempus has to come into the reckoning following a campaign in which he has finished a close second to Summer Miles Stakes champion Chindit in the Doncaster Mile and was a valiant third in the Royal Hunt Cup at Ascot despite giving away 5lbs to winner Dark Shift.

Since then there has been a trio of consecutive wins, with the first in the Porsche Handicap before a pair of Group 3 triumphs in the Sovereign Stakes and the Prix Quincey Stakes at Deauville, where Tempus ran a sublime race under the guidance of Hollie Doyle.

The Hambleton Racing group described those Group 3 victories as the “stuff dreams are made of” for a horse picked up relatively cheaply in the Tattersalls sale, and it’s testament to the abilities of Watson that he has been able to get a tune out of a six-year-old who maybe wouldn’t have even returned to racing if he hadn’t been acquired at auction.
Hollie Blossoming

British Champions Day brings the curtain down on the domestic campaign on October 15, and by then we may – or may not – know who will be crowned Flat Jockeys’ Championship victor.


At the time of writing, William Buick has a healthy lead, but with plenty of racing to come in the next month or so there will be ample opportunities for the chasing pack to narrow his advantage.

Doyle, who finds herself in second place in the championship standings, is arguably better placed than anyone to chase down Buick given the quality of some of her rides in the weeks ahead.

But even if she doesn’t, Doyle – whose return to punters this term of 97.29 from a level stake is nearly double that of Buick and third-placed Ben Curtis – can still reflect on another season in which she has smashed the glass ceiling for female jockeys on the Flat.

She looks likely to best her own record of fourth place in the Flat Jockeys’ Championship, set back in 2020, and with three wins on British Champions Day already to her name Doyle is well-placed to guide Tempus to what would once have been the unlikeliest of victories in 2022.