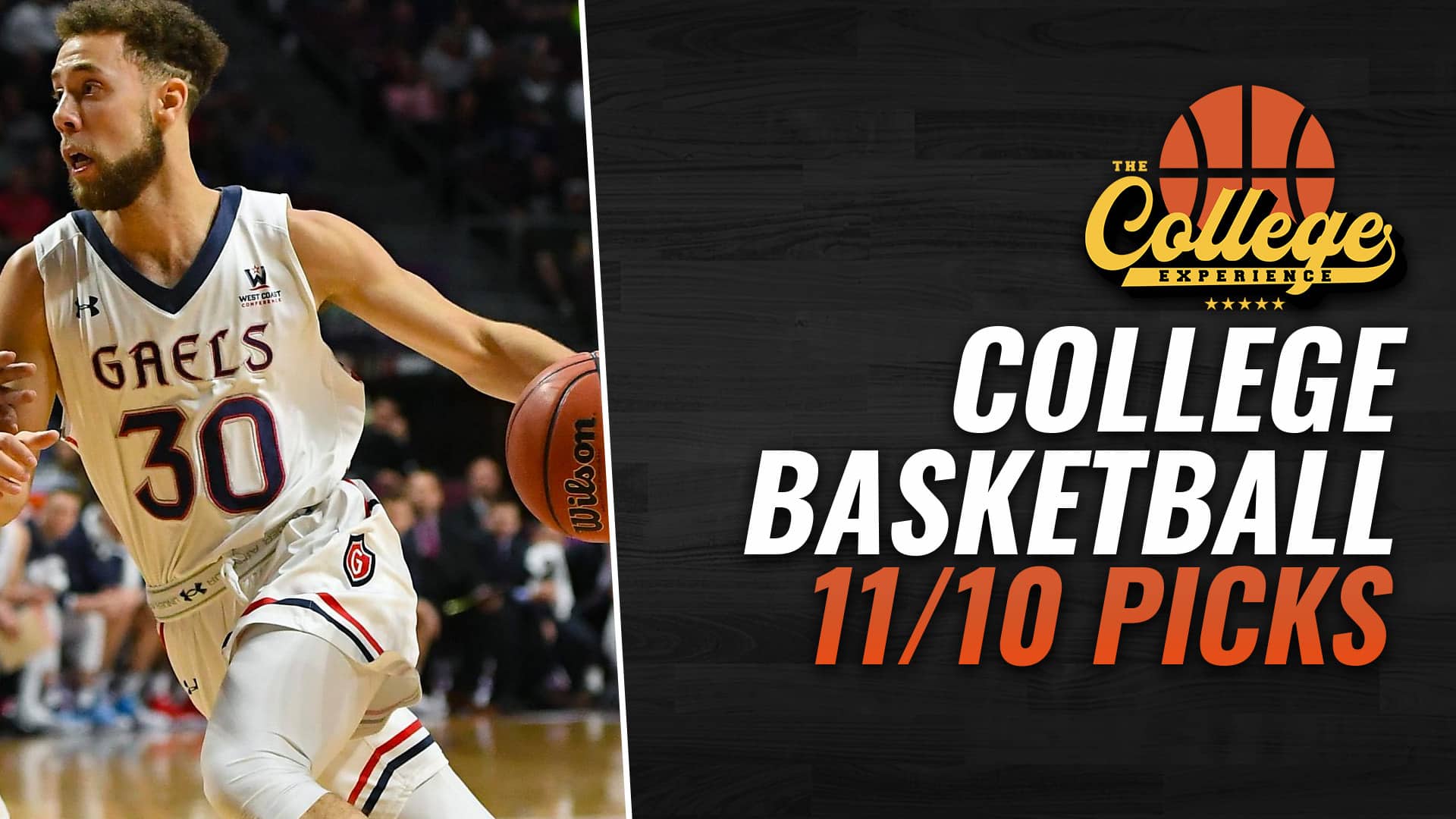 The College Basketball Experience (@TCEonSGPN) on the Sports Gambling Podcast Network previews the upcoming Tuesday, November 10th slate of college basketball action. Pick Dundee aka (@TheColbyD) & Ryan McIntyre (@Moneyline_Mac) handicap every single game on the college basketball slate and key in on their favorite plays of the night. Will Aaron Deloney and the Vermont Catamounts head to the Bay Area and beat Aidan Mahaney and the Saint Mary’s Gaels?

Will Sekou Sylla and the Towson Tigers take down Frank Martin and the Umass Minutemen? Can Turner Buttry and the Eastern Kentucky Colonels knock off their in state rivals Emmanuel Akot and the Western Kentucky Hilltoppers? Are the Gardner Webb Runnin’ Bulldogs and Julien Soumaoro a live dog against Sadaidriene Hall and the Stephen F. Austin Lumberjacks? Will Bryce Thompson and the Oklahoma State Cowboys take care of business against Dalton Banks and the Southern Illinois Salukis?

Will the Highlanders of UC Riverside and Zyon Pullin off the upset on the money line against Chance Stephens and the Loyola Marymount Lions? Can PJ Henry and the Texas Southern Tigers cover the big number against Daniel Batcho and the Texas Tech Red Raiders in Lubbock? Are the Brown Bears and Kino Lilly going to get their first win of the season against Tucker Richardson and the Colgate Raiders?