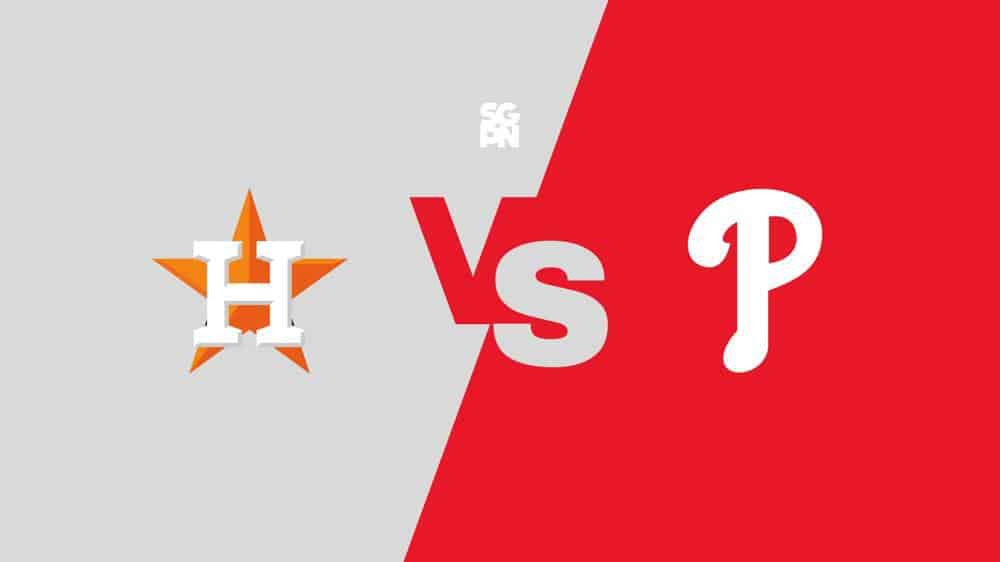 The World Series opens between the Houston Astros and Philadelphia Phillies at Minute Maid Park on Friday, beginning at 8:03 PM ET.

Where To Watch Astros vs. Phillies