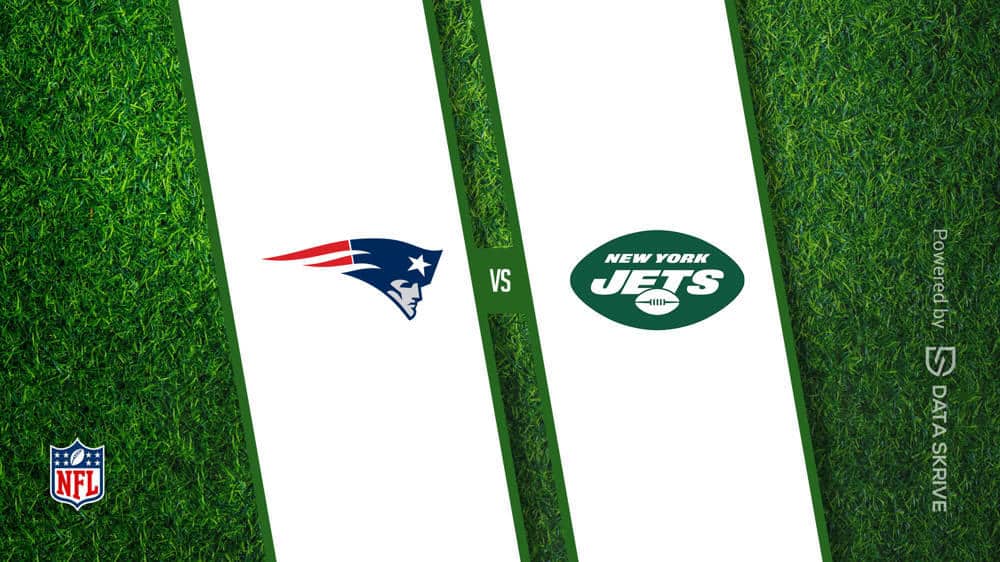 Oddsmakers expect the New York Jets (5-2) to be competitive in their attempt to continue their one-game winning streak, as they are just 1.5-point underdogs in a matchup with the New England Patriots (3-4) on Sunday, October 30, 2022 at MetLife Stadium. The total for this game has been set at 40.5 points.

Where To Watch Patriots vs. Jets